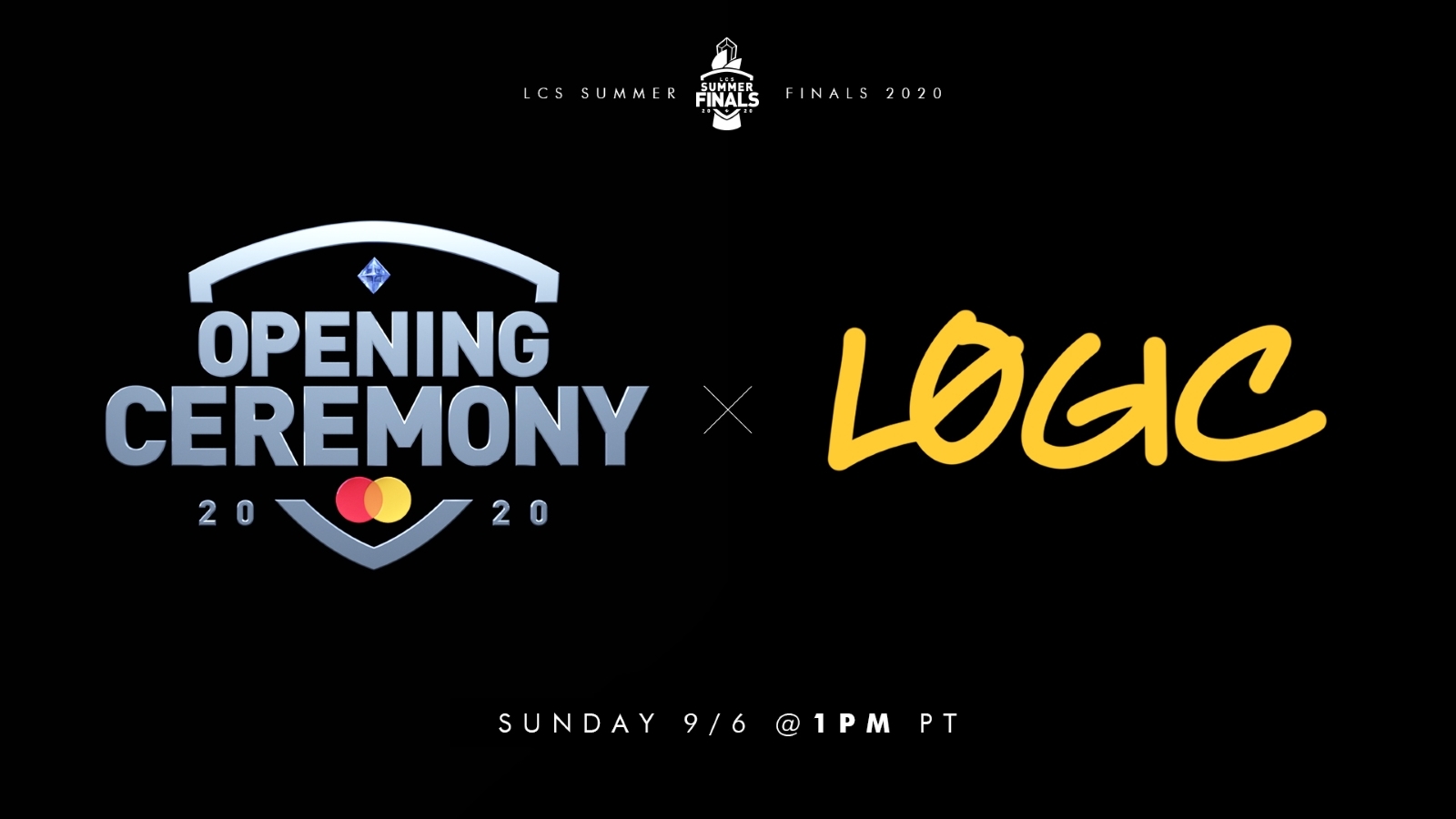 With the 2020 Summer Split coming to a close, the LCS has linked up with a “familiar face” to help celebrate another successful year. Grammy-nominated artist Logic will be performing on Sunday, Sept. 6 before the start of the LCS Summer Finals, Riot announced today.

In July, Logic retired from his music career to focus on being a good father to his newborn son. He recently released his fifth and final studio album, titled No Pressure, and will be delivering a rendition of “Perfect” during his performance.

Since his retirement, Logic has started to stream on his own Twitch channel. The 30-year-old star signed a seven-figure exclusivity deal with the platform and has been streaming games, making beats, and playing Call of Duty with content creators like TSM’s Myth.

The LCS Summer Finals weekend was already pretty hyped, but the addition of Logic as an opening act should help push viewership numbers skyward, especially with the various teams competing when the lights and cameras finally turn on.

FlyQuest have become one of the league’s most popular teams, while TSM and Team Liquid are two of the most well-known organizations in League of Legends esports. There will plenty of people tuning in and enjoying the festivities.

Fans can watch Logic at 4pm CT on Sept. 6 to catch the 2020 LCS Finals Opening Ceremony and catch all the exciting Finals action between FlyQuest and the winner of Saturday’s contest between TSM and Liquid.