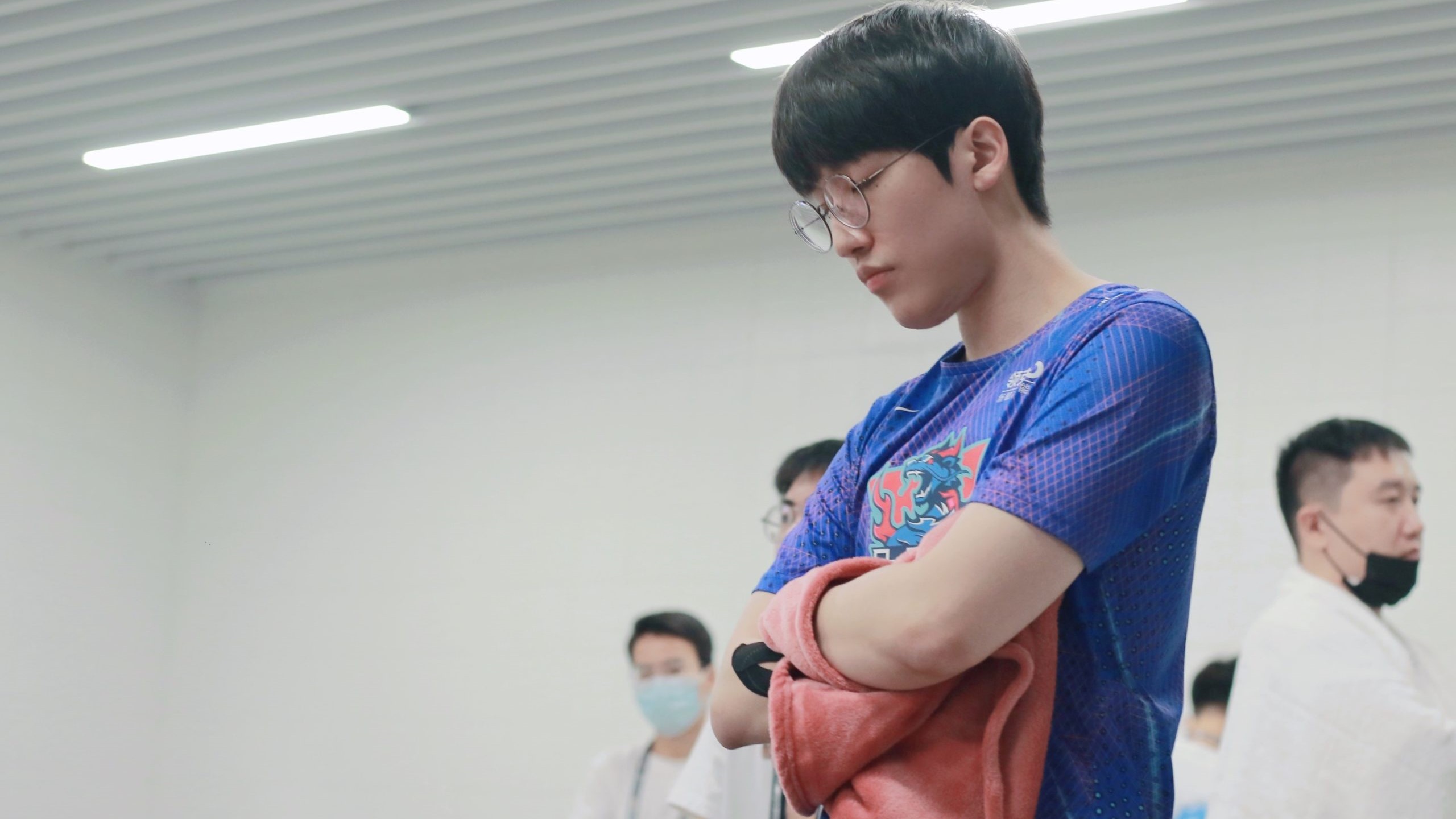 After a disastrous loss against Rare Atom in their last series, some had written off LNG’s chances to make it to the LPL playoffs. But in their series against Weibo Gaming today, the team performed exceptionally well, sweeping 2-0 and claiming their spot in the 2022 LPL Summer Split playoffs.

In game one, LNG went for aggressive split pushers like Olaf for Ale’s top lane and Akali for Doinb’s middle lane. The strategy clearly worked as these laners picked off a lot of enemy champions with the help of Tarzan’s Trundle’s ambushes.

Still, the game was not yet over as Weibo Gaming used the extra range of their damage-dealing champions to kite LNG and shrink the gold lead. But an excellent flank from Doinb’s Akali helped his team win the final teamfight, allowing them to push for Weibo Gaming’s nexus and ending the game.

Fans could clearly see LNG’s determination to qualify for the playoffs from the dominant performance that they showcased in game two. Tarzan’s Trundle set up perfect ganks that allowed his teammates to get kills in the early game. His impressive 1/0/11 KDA speaks volumes about the crucial role that he played in LNG’s teamfights.

Light’s Aphelios was the other keystone that helped LNG seal the series in their favor. The AD carry went 11/1/4 in the match and was a monster on the Rift. He melted down Weibo Gaming’s champions before they could swing the teamfights away from LNG.

LNG will be happy with their performance in today’s series, and it may boost the team’s morale as they advance to the playoffs.

Although Weibo Gaming had already got seeded to the second round of the 2022 LPL Summer Split playoffs, this defeat should be a wake-up call for them. As all teams strive to give their best in the playoffs, Weibo Gaming need to upscale their performances if they want to have a chance at standing at the top of the LPL.