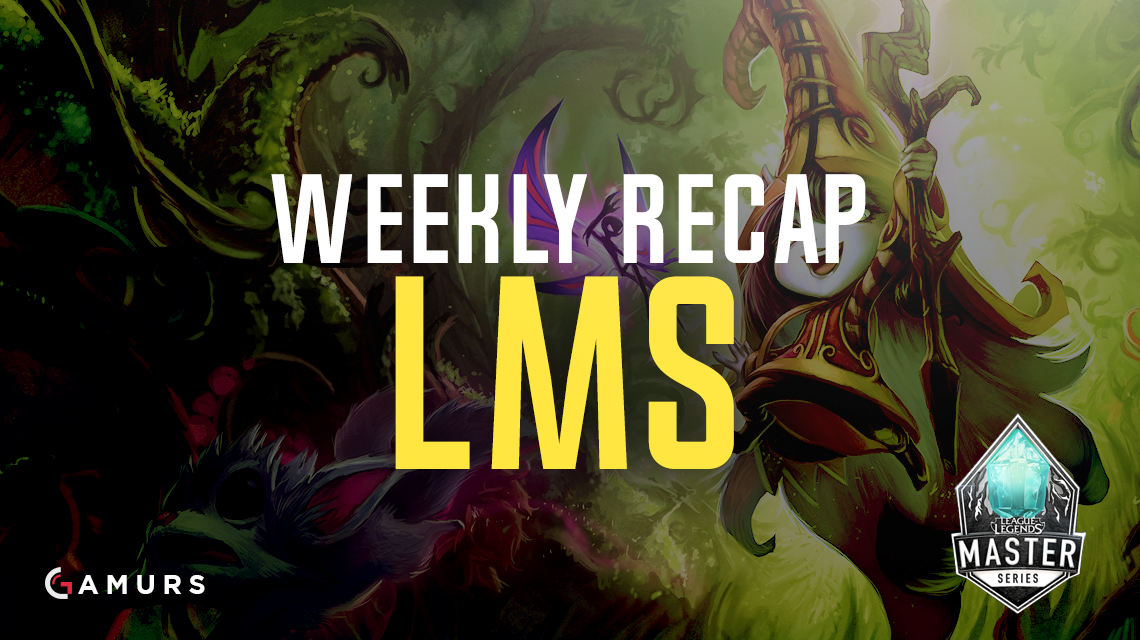 The LMS saw its first week of play take place this weekend. This marks the beginning of the region’s goal to advance deeper into Worlds after both of their 2016 qualifiers (Flash Wolves and ahq e-Sports Club) both failed to advance out of the Group Stage.

Here are the results from the first week of the LMS.

The first game of the LMS 2016 Spring Split featured the two Worlds contenders. It is worth noting that both teams retained their 2016 rosters, so it was a simply a rematch with the new meta and pick and ban system for competitive play.

Hong Kong Esports took home a victory against Fireball, who is a new organization to League of Legends. Hong Kong Esports spent the majority of 2016 around the middle of the pack, ending both splits in fifth and fourth, respectively.

J Team took home an expected win over Machi E-Sports. After the roster of Taipei Assassins was acquired by J Team, they made a strong run for a spot at Worlds. After falling short, the organization bolstered its coaching staff, while Machi did not make many changes to its roster.

The eXtreme Gamers spent the majority of 2016 bottom feeding and then consequently fighting for their pro league spot in the Promotion Tournament, which they re-qualified through both times with 3-1 victories. Wayi Spider acquired the LMS spot of Team Mist in late 2016 and picked up a squad to compete in the LMS 2017 Spring Split. The eXtreme gamers squad got off to a good start, especially compared to how 2016 was for them.

What are your thoughts on the first week of play in the LMS? Let us know in the comments below or by tweeting us @GAMURScom.