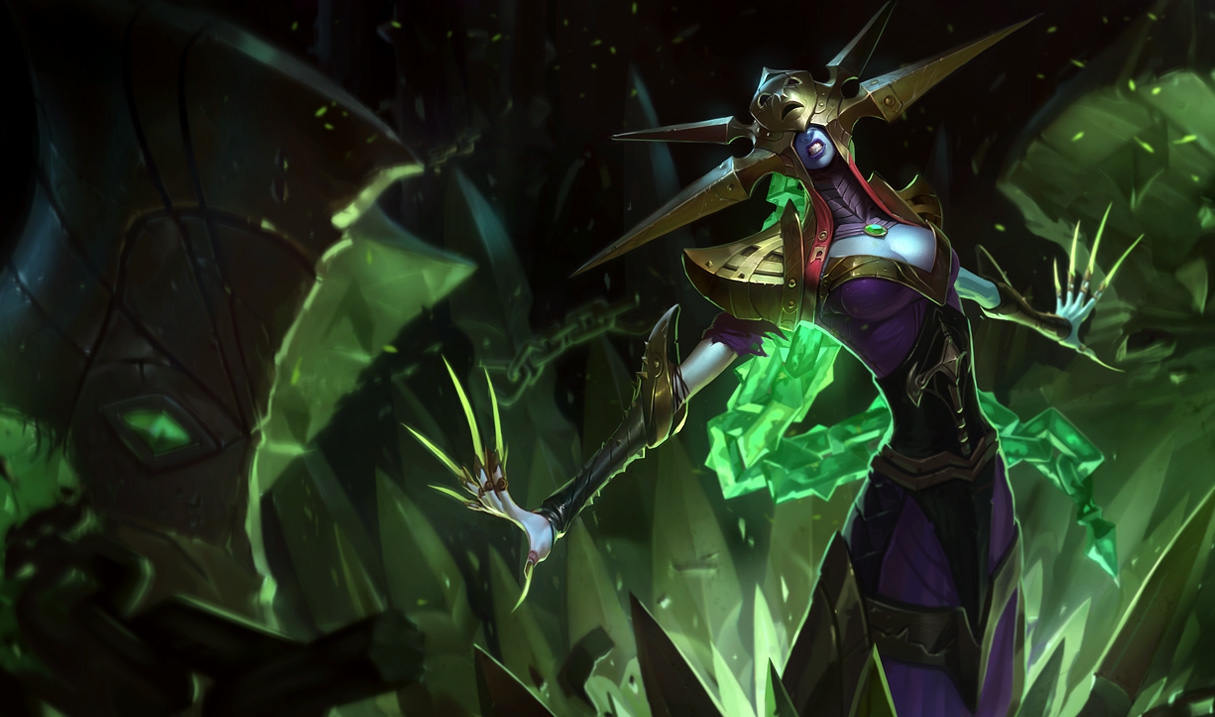 Riot has been working on ideas for a small-scale Lissandra rework for a couple of months now, and it looks like the design team is finally ready to try out a new passive, according to Riot’s post on the official League of Legends forums today.

This new passive is ridiculous. For context, her current passive is a very simple and lackluster one, letting her cast an ability without expending mana every so often, and its cooldown is reduced each time she causes crowd control on an enemy. The new one, however, is flashy, dramatic, and it packs a big punch.

So her passive is shifting from one that barely helps her during her laning phase to one that almost defines her strengths entirely. She was pretty good in teamfights before, but now, she’s going to be one of the best teamfighting champions in the game, depending on how much AP and base damage this passive has.

Imagine stacking Iceborn with other huge teamfighting mages, like Brand. Brand chucks an ultimate into someone that Lissandra is in the process of bursting down, her first target dies in the middle of their team, and suddenly, their corpse is turned into a big AoE slow and damage burst that you have to run away from while dealing with Brand’s bouncing ult. That’s just downright terrifying to think about.

It’s way too early to consider how much power this will give her, because we don’t know how much this passive is going to actually do. It’ll be a while before we find out, too, because according to the post on the forums, it’s going to be a while before a big update like this can be finished.

If you’re a Lissandra fan, hang in there, because this sounds like it’s going to add a lot of satisfaction to her kit.