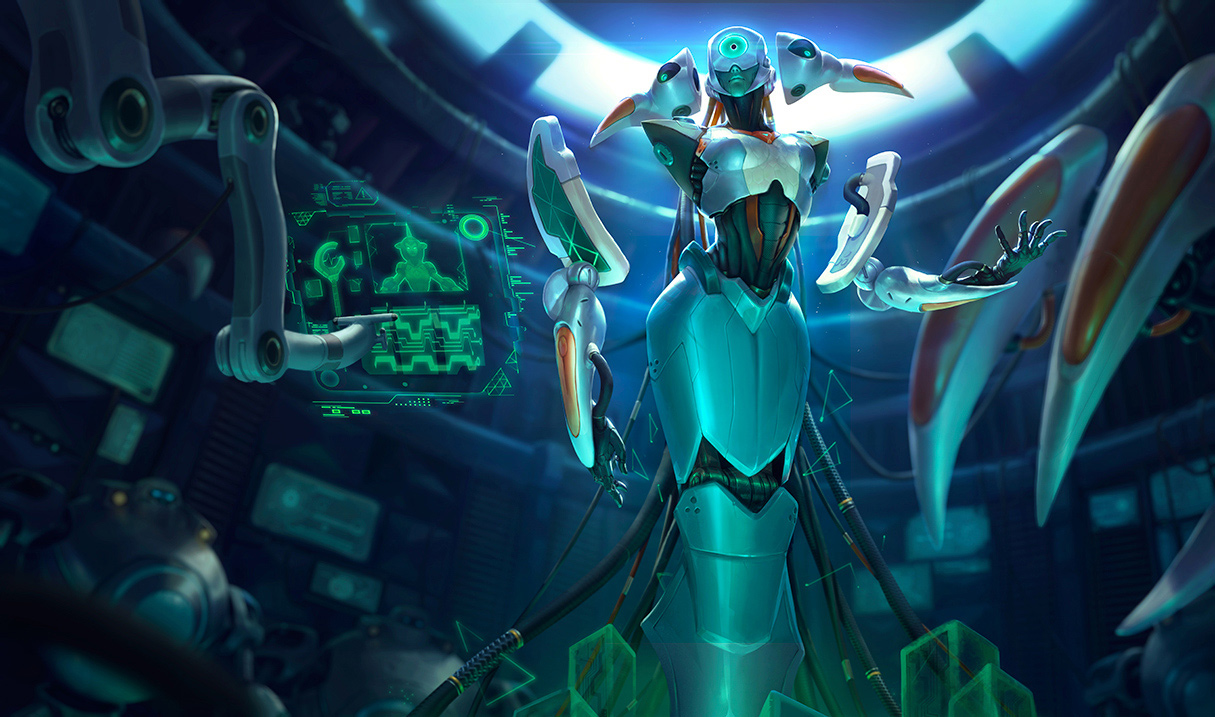 In the post, Meddler gives a rough draft for her possible new passive ability, and he wants feedback from her biggest fans. Lissandra Mains is a subreddit operated and populated by, you guessed it, Lissandra players. Many of these players have clocked in some serious time on the Ice Witch—some have hit hundreds, and even thousands, of hours playing only her.

The new passive ability in question would give Lissandra bonus damage on her next basic attack after a certain period of time, and it would double if the target was impaired by one of her other abilities. The cooldown on this passive would lower each time she impaired enemy movement, which would be a direct reward for landing crowd control. Crowd control is something Lissandra does very well.

Unfortunately, the community reaction hasn’t been great, but that’s definitely not a bad thing. Typically when Meddler posts on the forums, players often reply with insults and harsh flame without actually providing a solution or an idea of their own. For example, here are some comments on his last post on the official League forums earlier today..

“I’m done asking about Malzahar. Go and answer questions about Duskblade or ADCs for the thousandth time.”

“DO NOT MAKE SCUTTLE CRAB RANDOM EVEN MORE. STOP WITH THE RNG SHIT!”

On Meddler’s post on Lissandra Mains, however, almost all negative criticism has been extremely detailed and constructive. Some criticism was aimed at the passive not “feeling” like it lines up with Lissandra’s identity. Others said it was a little bit counter-intuitive when combined with the rest of her kit. No matter what the criticism was, however, most of them were followed up with a solution, a new idea, or something else constructive.

That’s about as healthy as community feedback can get and, by all means, the post was a success whether Riot actually ends up changing the passive before it arrives on the PBE or not. That being said, we wouldn’t be surprised if Meddler or other members of the design team, maybe even community representatives, used this strategy more in the future.