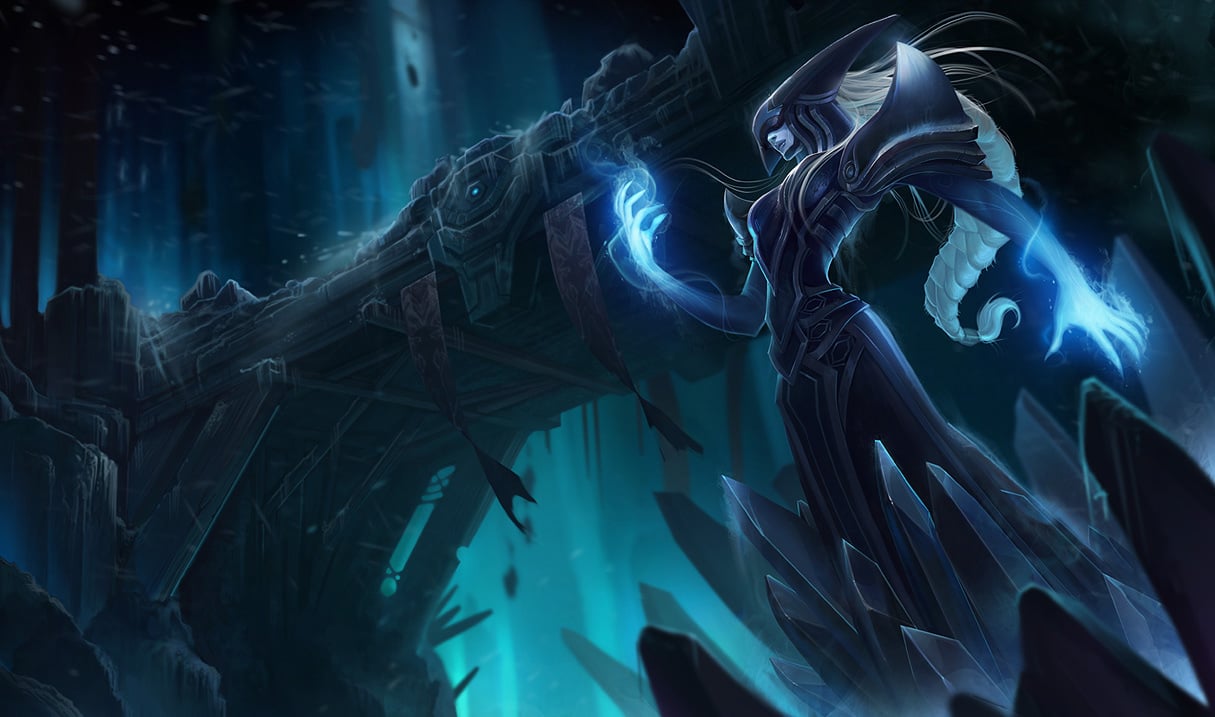 Lissandra will be the latest victim of the current rework spree, according to Riot’s post on the official League of Legends forums today, falling in line behind Rengar and LeBlanc.

Despite the fact that major changes have been a constant stressor since the start of season eight three months ago, the goals for this new rework are noble. Lissandra has been reasonably unsuccessful as a champion lately, primarily because her kit feels unsatisfying and weak, and Riot wants that to change.

First up on the agenda is her passive. Right now, it periodically allows Lissandra to cast an ability free of its mana cost, but that doesn’t seem very meaningful or fun, especially considering there’s now a rune that does the same thing.

That passive ability is being removed entirely and replaced by one that deals bonus damage when she hits enemies under the effect of her crowd control already. It will add considerable damage to her burst combo, scaling with 20 percent of her AP.

Her W is also getting a brand new effect. If it hits three or more enemies, its cooldown will be massively refunded, and Liss’ next ability will cost no mana to cast. To compensate for the newfound power in her W and passive, the base damage of her Q may be lowered a bit.

These changes are undoubtedly significant, and they should be enough to bring Lissandra back into the meta. Since they’re focused primarily on her close-range crowd control, she’ll probably gain more power as a top laner than as a mid laner when they eventually go live.