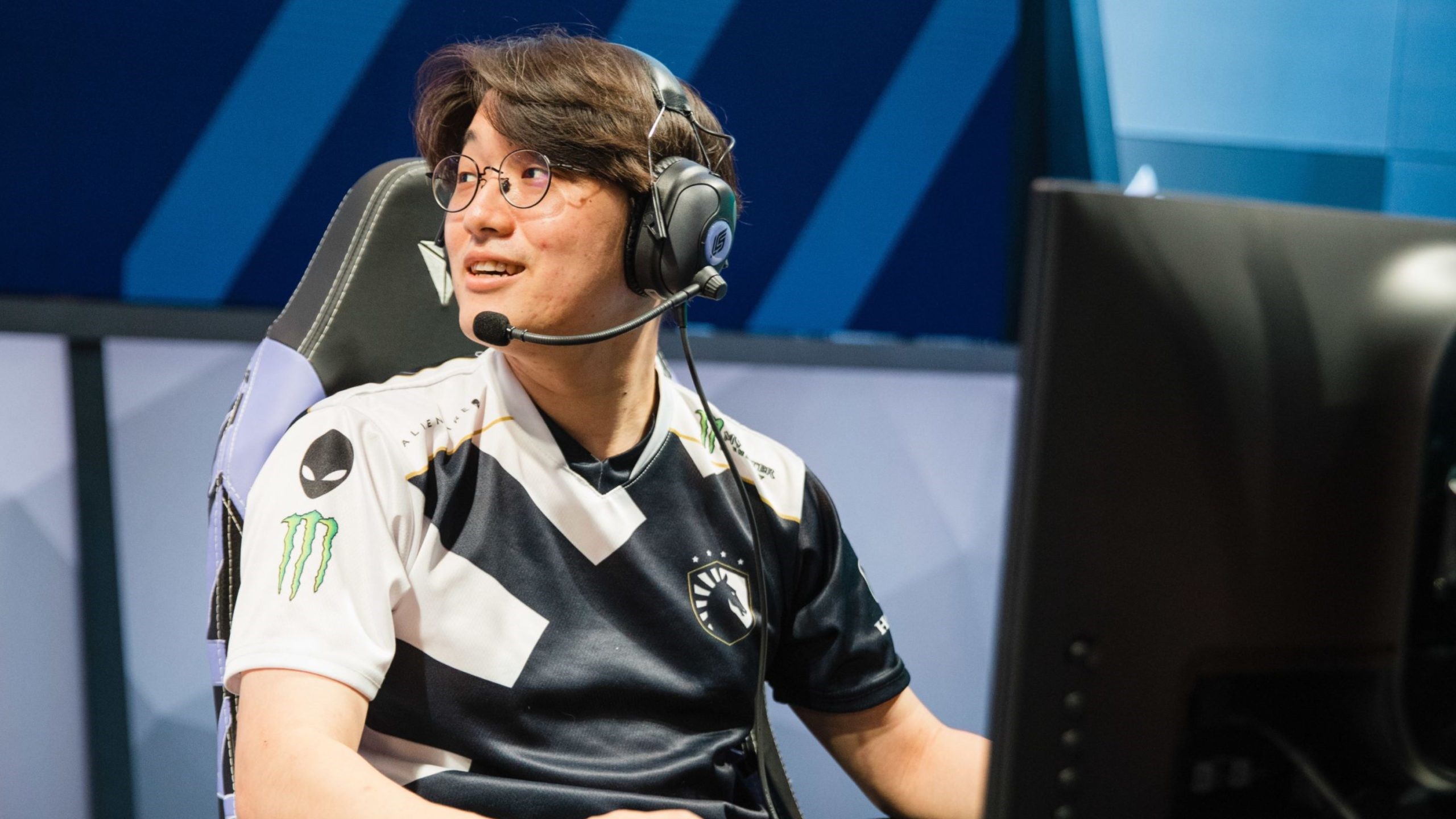 Jun “Dodo” Kang, the general manager of Team Liquid’s League of Legends division, has shed some light on CoreJJ’s green card situation in a post on social media. It turns out the support player could have potentially been driven to retirement if he didn’t receive the card in time.

“There was a very high chance that if Core didn’t receive his green card by Feb, we would have lost Core,” Dodo said on Twitter. “Not only from TL but from LCS and LoL scene as a whole, he would have potentially been forced to retire,” he added.

A green card is known officially as a permanent resident card, and it shows that the owner has permanent residency in the United States. They are allowed to become U.S. citizens and can work and live legally in the country. In the case of CoreJJ, it means that he has NA residency and doesn’t take an import slot in Liquid’s roster.

CoreJJ ended up securing his green card in February. During his absence at the beginning of the split, the team used academy support Bill “Eyla” Nguyen. So far, the roster has been performing well in the 2022 LCS Spring Split. Liquid are currently tied for first place in the league with a 7-2 record.

Dodo explained that the process of securing CoreJJ’s green card was complicated. “Many lawyers told me that we needed a miracle to happen and some didn’t even want to touch the case because it seemed impossible… I was walking on thin ice because I needed to make this shit happen.”

Luckily for the team, and fans, the green card was eventually granted to CoreJJ, enabling the roster to showcase their potential in the NA scene.

CoreJJ is currently the longest-standing player in the team, having joined the org in November 2018. Before making a name for himself in the LCS, he triumphed at the 2017 League of Legends World Champion with the LCK’s Samsung Galaxy.