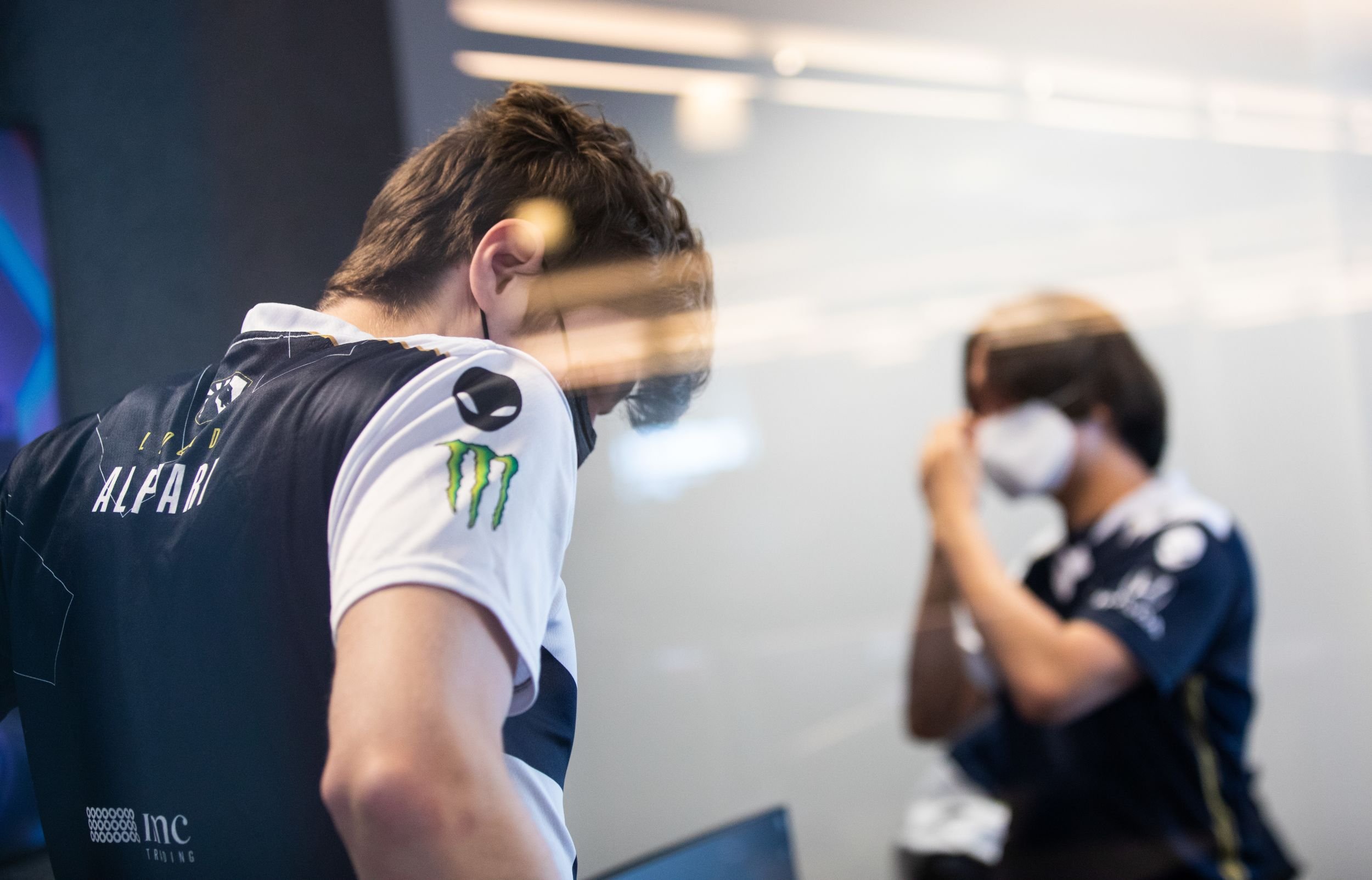 Team Liquid head coach Jonas “Kold” Andersen announced that the League of Legends team will be starting Jenkins on the main roster ahead of their game today against Immortals. Alphari will be returning to the LCS stage in tomorrow’s game against Golden Guardians.

This is in line with the statement Kold made before the start of the weekend, where he said both top laners were going to share time to see which player will “[give] the highest possibility of winning.”

Jenkins has played 14 games as Liquid’s starting top laner this season, but he hasn’t been able to get close to Alphari’s level of production. He has been, at the very least, serviceable while the team tries to find its way back to the top of the standings.

Jenkins currently has 37 kills, 79 assists, and 40 deaths, but only a 59.2 percent kill participation percentage. His average damage to champions per minute is relatively high, according to Oracle’s Elixir, but he’s only doing about 23 percent of his team’s total damage. His early laning stats are also pretty lackluster, which causes the team to look for other avenues to gain advantages.

Although Alphari has only played two games this season, it’s clear that he can still play at the same level as many of the top laners in this region when he is in the right mindset. In his recent match against Team Dignitas, he was able to completely nullify FakeGod in the early laning phase, one of his opponent’s best assets. During the 2021 Spring Split, Alphari had an outrageous average difference of 493 gold at 15 minutes.

This week should be a good indicator of which top laner they want to play through for the rest of the season. Most people expect Alphari to take over the starting spot completely come next week, but if Jenkins can show up big today, we could see the coaching staff opt for a six-man roster to maintain their flexibility and their options.