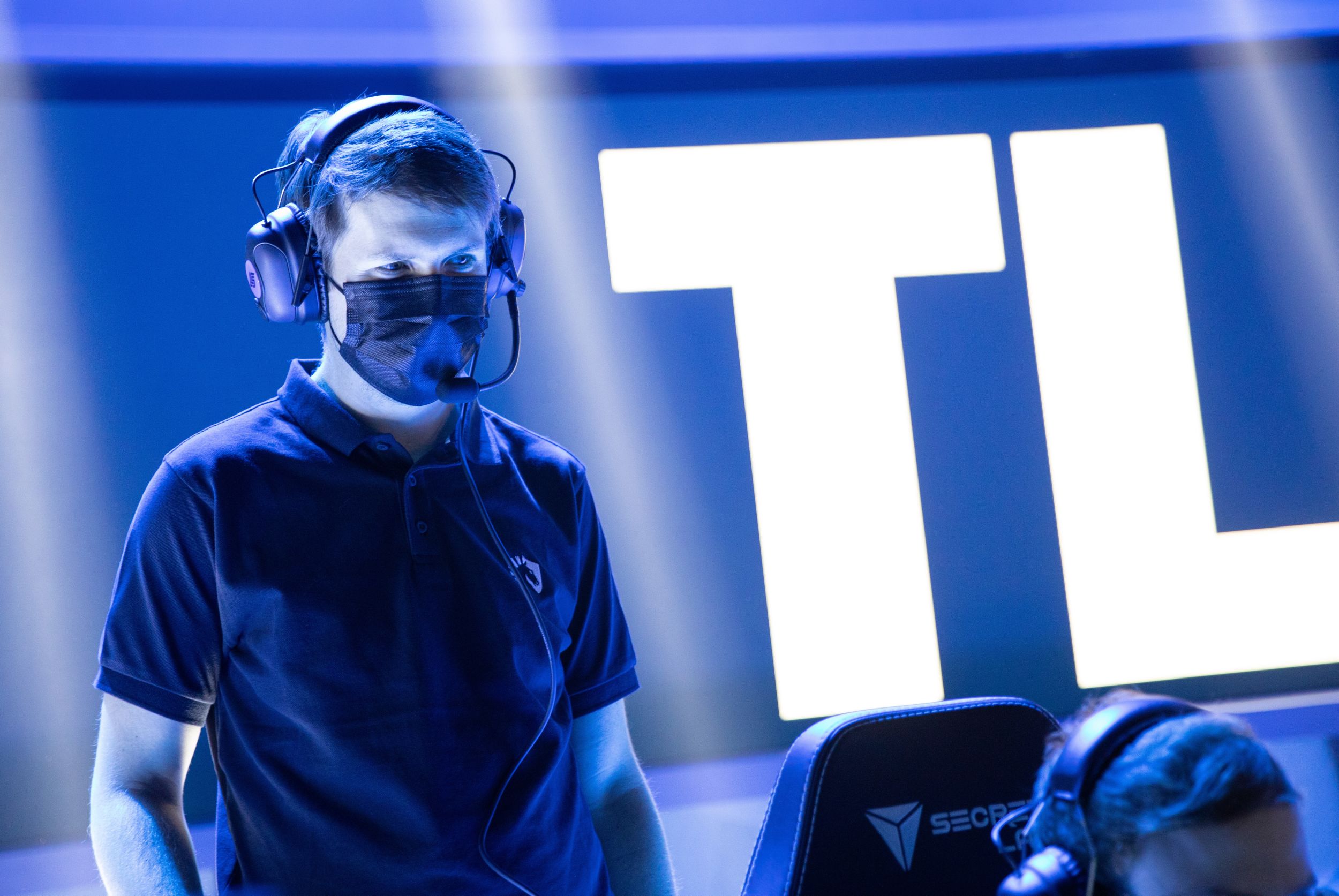 It’s been a busy month for LCS fans after two of the league’s top teams made some baffling roster moves to start the 2021 Summer Split. One of the more recent moves came from the Team Liquid camp, where the coaching staff made the decision to bench Alphari after the team’s first game this past weekend for TL Academy top laner Jenkins.

During an interview with Travis Gafford, the team’s head coach Jatt said the Alphari move “was not a spur of the moment decision” like many people thought and that it was actually a choice that was considered over the past month.

He also wanted to ensure fans that “nothing crazy happened” behind the scenes with the team and said he just believed that starting Jenkins was the right decision for the remainder of the weekend. No other information was given on the subject, like how long people should expect Alphari to be out of the main roster.

Later on, however, Alphari made a cryptic tweet that was seemingly directed toward Jatt’s comments in the Gafford interview, with the top laner poking fun at the situation by comparing it to him ordering food. He even doubled down on the situation by saying, “there’s one thing in this world I will NOT stand by and be silent about—and that’s my undying passion for fast food.”

There are still plenty of people who are skeptical about the nature of Alphari’s benching, including former TSM superstar AD carry Doublelift, who thinks that Liquid is “running it down” if they don’t start him due to his incredible stats and impact on the game. But there isn’t enough information and too much speculation on what could have occurred, especially with how sudden the change was with the team.

It’s unclear if Liquid will stick with Jenkins on the LCS squad for week two, especially after the team went 1-2 to open up the season. They have matches against Dignitas, Evil Geniuses, and Immortals this week and they need to pick up some kind of steam as the rest of the summer rages on to Worlds.

You can catch all the action when the LCS continues on Friday, June 11.