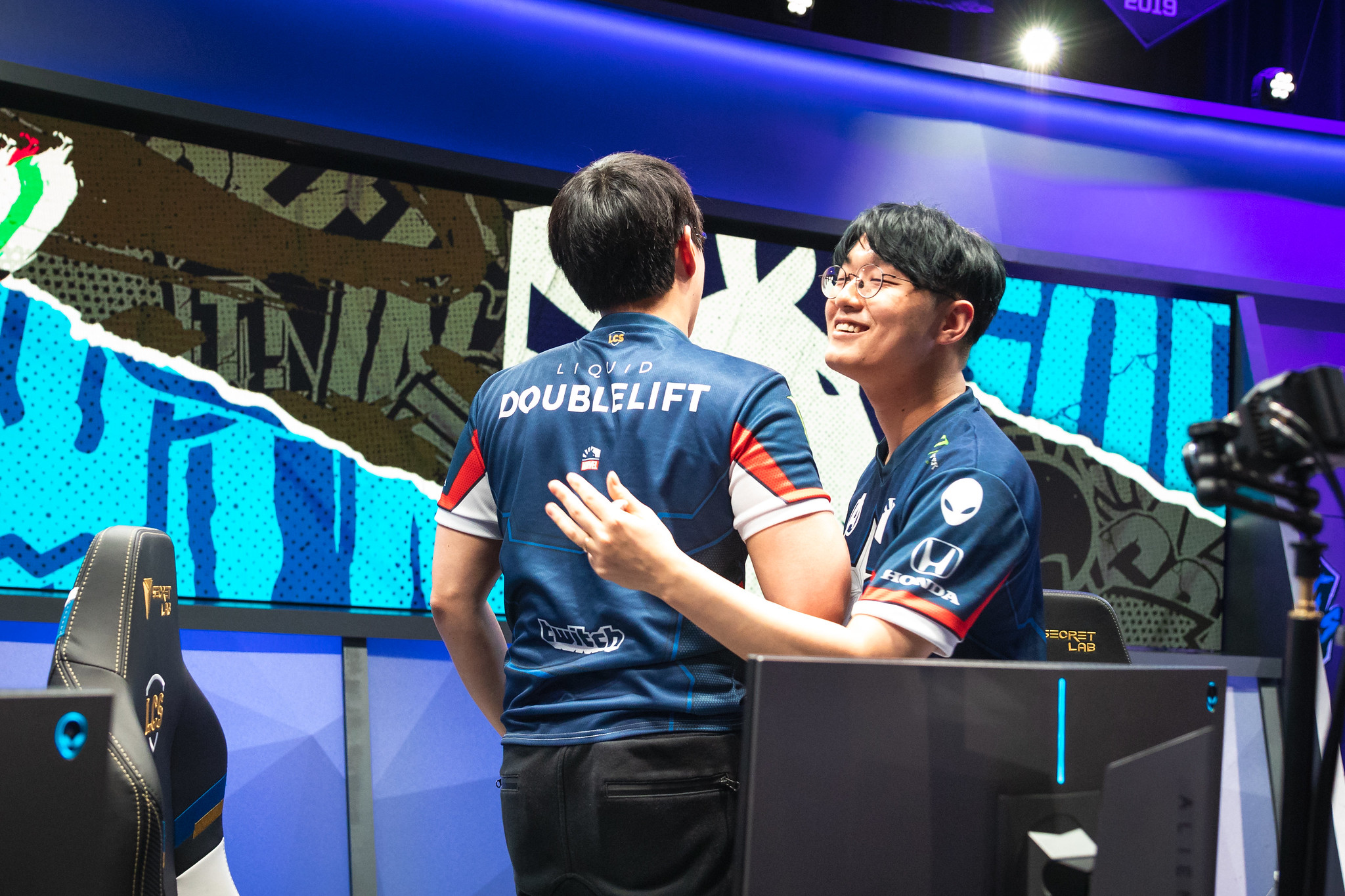 Team Liquid have come up big for North America again by keeping the dream alive at Rift Rivals 2019 with a win over G2 Esports today in the Relay Race section of the event. This was a crucial win for North America because it prevented a clean sweep of the region at the hands of Europe in this best-of-five portion of the tournament.

Liquid’s superstar mid laner Nicolaj Jensen and veteran jungler Jake “Xmithie” Puchero came to party today, heading onto Summoner’s Rift with a deadly Gragas and Yasuo combo that ended up taking over the game for their team early. Even Jung “Impact” Eon-yeong was able to hold his own against Martin “Wunder” Hansen’s Irelia.

In fact, G2 went into a very strong, standard composition, which is something that League of Legends fans aren’t really used to seeing from this team. With an Irelia, Rek’Sai, LeBlanc, Xayah, and Rakan, there was plenty of potential for this team to take over the game.

Xmithie had other plans, however. He came to the mid lane early and often, putting Rasmus “Caps” Winther behind. With a pretty significant lead running through the mid lane, Liquid pushed the envelope and snowballed their advantage continuously.

Now, TSM must keep the NA dream alive against Fnatic in the next match of the Relay Race if North America still wants to win the tournament. You can watch the battle continue on Riot Games’ Twitch account.