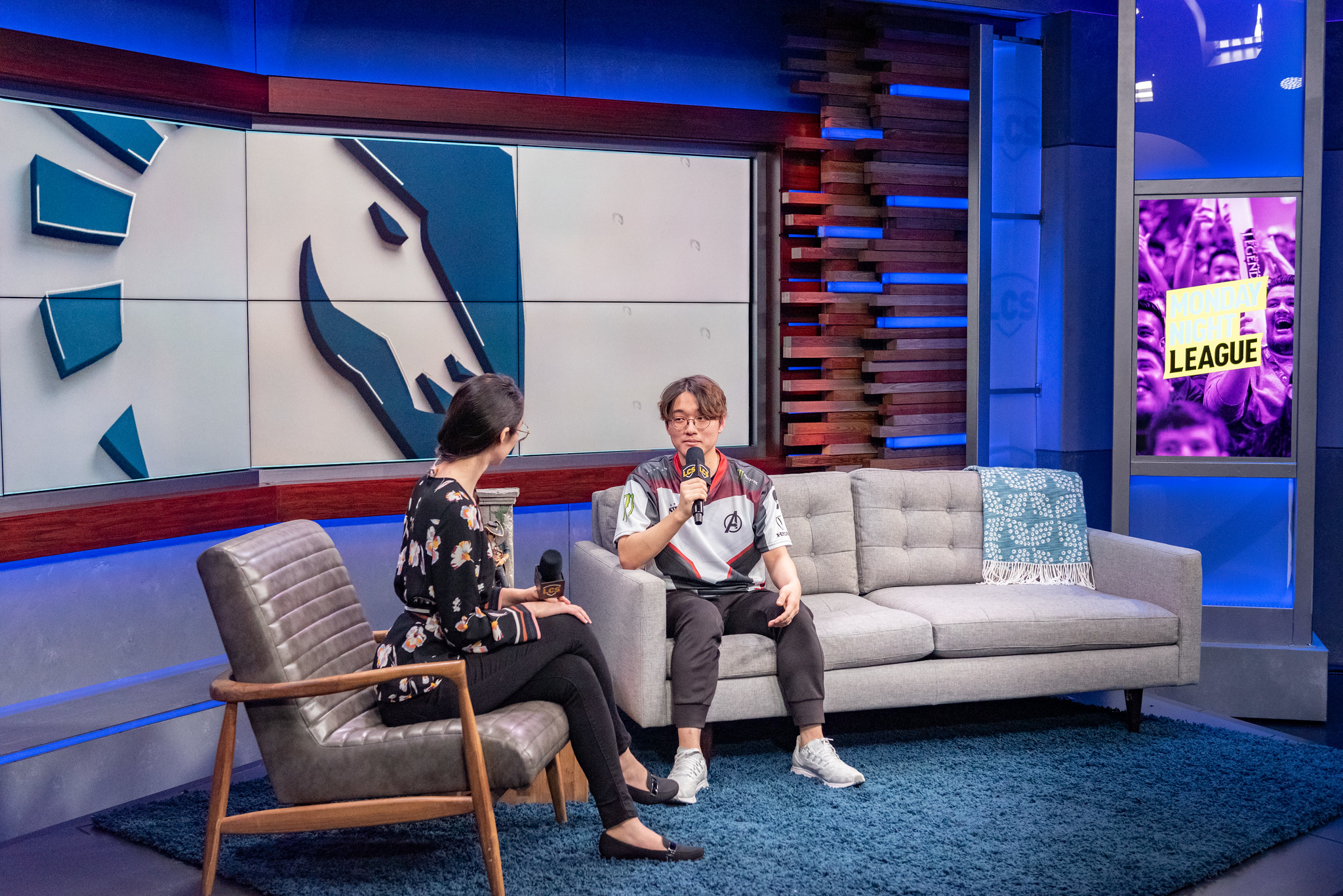 Has the sleeping giant finally awoken? Team Liquid finally looked like their dominant selves with an impressive win against TSM during week six of the 2020 League of Legends Spring Split.

On Friday, Liquid revealed that superstar AD carry Yiliang “Doublelift” Peng would not be participating in this weekend’s games due to illness. In his place would be Liquid’s Academy ADC and former TSM Academy member, Edward “Tactical” Ra. Most people had doubts on how well he would perform, but he proved them wrong with a strong game on Miss Fortune.

TSM, on the other hand, couldn’t play through the win conditions they drafted. They opted into Kayle for Sergen “Broken Blade” Çelik, but they didn’t have any other champions that could help the team survive until Kayle could reach her level 16 powerspike. As a result, they were run over in almost every skirmish they took.

With this win, Liquid have thrown themselves back in the win column and into the playoff race once more. Additionally, this team has beaten TSM twice this season without their full starting roster. If given enough time, this team could reach their peak form just in time for the postseason to challenge Cloud9.

This isn’t a great look for TSM, however; they’ve failed to win against Liquid twice and have faltered against both Cloud9 and FlyQuest. At a 6-5 record, TSM still look like an average team in the LCS and must pick up their play if they wish to instill some faith into their fanbase.

Tomorrow, TSM will look for a bounce back win against Counter Logic Gaming, while Liquid will aim for their first 2-0 week of the split against 100 Thieves.