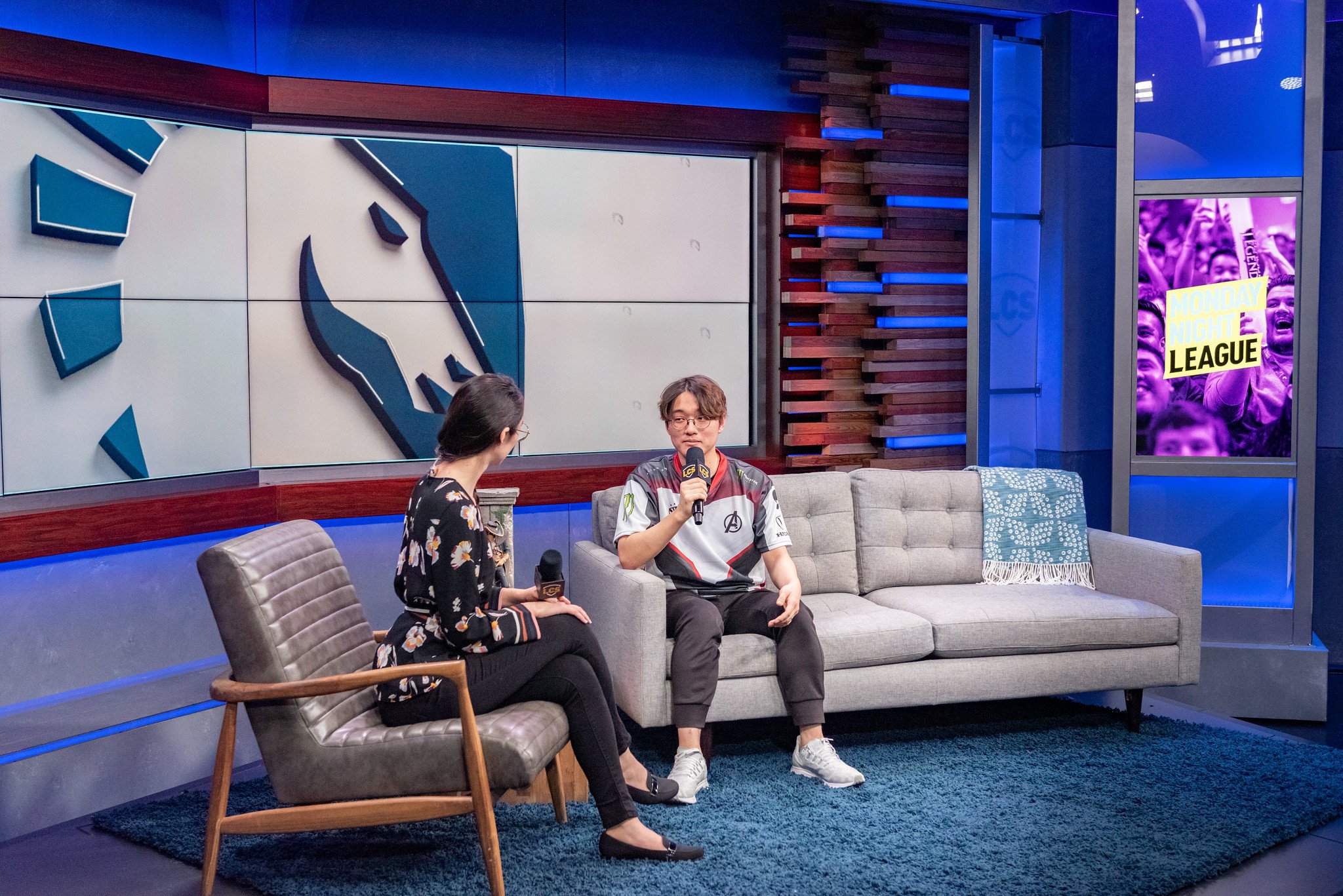 Team Liquid secured their second win of the week in the LCS after a stellar showing against 100 Thieves.

On Friday, Liquid revealed that superstar AD carry Yiliang “Doublelift” Peng would not be participating in this weekend’s games due to illness. In his place would be Liquid’s Academy ADC and former TSM Academy player Edward “Tactical” Ra.

Most people had doubts about how well he would perform, but Tactical proved them wrong with a strong game on Miss Fortune yesterday and a perfect game on Kalista today.

The rest of his team looked clean as well. They managed to secure all objectives on the map and left no openings for 100 Thieves. While 100T’s draft was good, they were unable to execute it against the cohesive unit of Liquid. After securing Baron, Liquid were able to penetrate into the base of 100 Thieves and push to win, while 100 Thieves were slowly falling to their knees.

While this puts Liquid in a better spot and closer to playoffs, will Liquid be able to replicate their success with Tactical or Doublelift in the coming weeks?

The team’s start of the LCS Spring season was quite difficult, thanks in part to main jungler, Mads “Broxah” Brock-Pedersen, being delayed in getting his visa. Even when Broxah debuted in week four, the situation did not improve due to lack of practice. But over the past weeks, improvements have been seen in their gameplay and communication.

If they keep improving at this state, they could reach a point to challenge Cloud9.