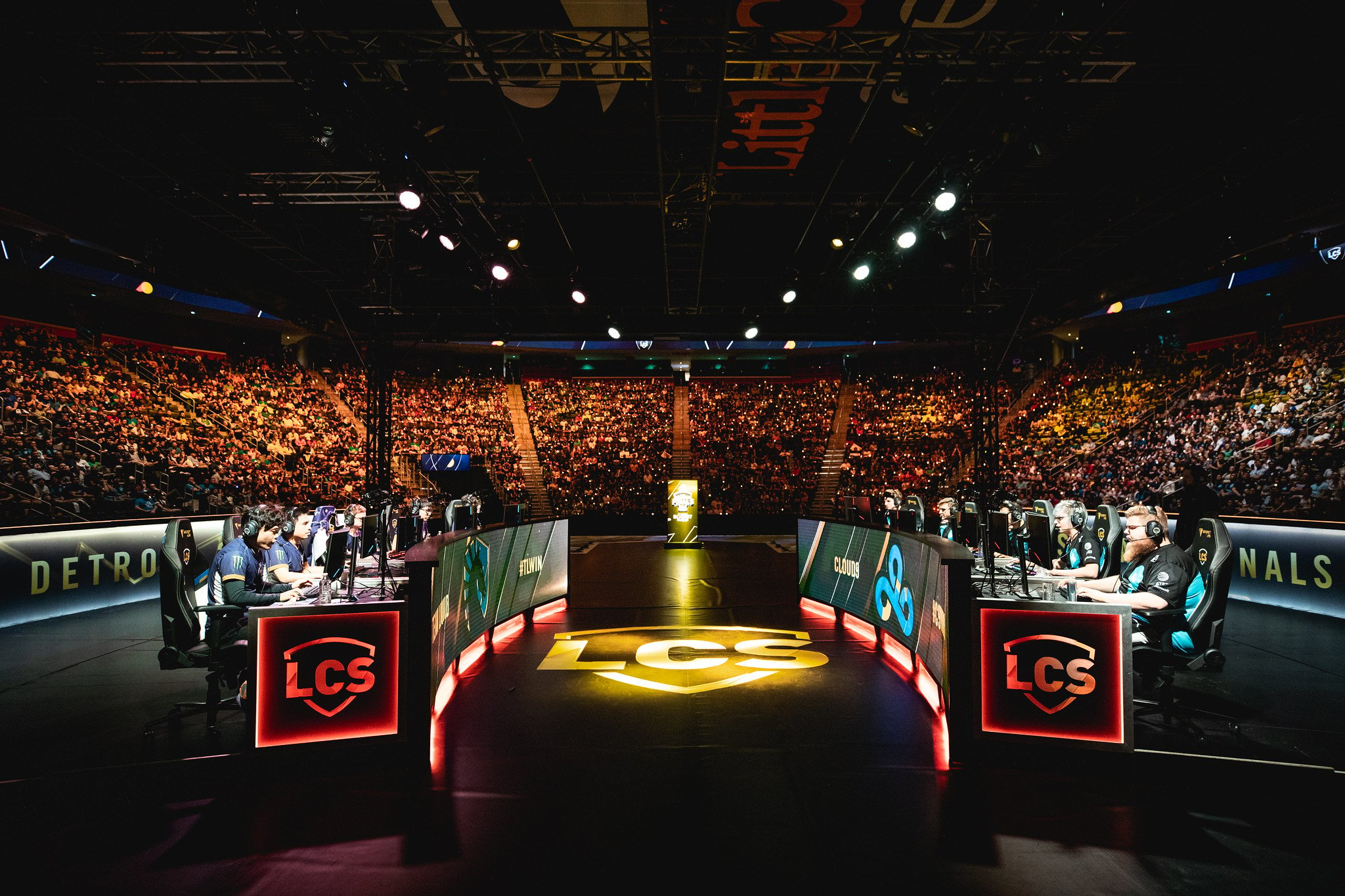 This past season, the LCS has been full of uncertainty and inconsistency from almost every team in the league. Some top teams have seen their performances hit both the mountaintop and rock bottom, but only two squads have consistently shown up to ensure fans that they are the best in North America.

Cloud9 and Team Liquid, two of the most storied franchises in LCS history, will meet once again, but this time in the Mid-Season Invitational. The last time these two League of Legends teams faced off in a best-of setting was during the 2021 Lock In tournament with rosters that were still getting used to each other and coaching staffs that were still figuring each other out.

Right now, these two teams look like the best representatives that the region could send to this year’s Mid-Season Invitational. But only one of them can take on that responsibility. The hype has continued to grow for this possible teaser for the upcoming 2021 LCS Spring Split finals.

Here are some key matchups that could swing the series one way or another.

A David vs. Goliath rematch

Looking at the top lane, we have one of the most dominant players from the regular season facing off against one of the LCS’ youngest, fastest-growing players.

There isn’t much that needs to be said when it comes to Alphari. The 21-year-old is only getting better as his career goes on. He’s gone from being one of the best top laners in Europe to being the undisputed best top laner in North America.

Laning-wise, Alphari has been a juggernaut. He ended the season with a ludicrous average gold difference of 493 at 15 minutes, according to Oracle’s Elixir, making him one of the strongest early-game players that the region has ever seen. He led all NA top laners in kills, KDA, total team kill share, all early-game stats, and total damage.

On the other side of Summoner’s Rift, Fudge awaits his opponent as an eager 18-year-old who’s ready to show how much he’s grown over the past split. In his debut, he fell flat against experienced top laners in a new region during the 2021 Lock In. He took a ton of flack from the community for it, especially after he trash-talked his opponents before the tournament began.

Over the past six weeks, however, Fudge has quickly evolved and found a place among his teammates on a C9 roster looking for another championship.

During the 2021 Spring Split, he quickly cleaned up his gameplay and ended with the second-highest KDA in his role. But his most impressive play came under the bright lights of the Mid-Season Showdown, where he faced off against Ssumday and the rest of 100 Thieves during the first round of the playoffs.

In that series, he consistently outperformed his lane opponent and worked the ensuing teamfights to perfection, finding the perfect angle for a Sion ultimate or dropping the hammer with Sett. He was no longer a weak point and is now an important cog in the blue and white war machine.

And yet, all of Fudge’s hard work has led him to this showdown against Alphari. He’s the last stage in Fudge’s quest to prove himself to the NA faithful and himself as well. He isn’t expected to dominate his opponent, but if Fudge can hold his own with the help of his team, C9 have one more piece of the puzzle figured out already.

Over the course of his illustrious career, Jensen has constantly remained in the shadow of legendary star Bjergsen as the second-best mid laner in the LCS. Both Danes have been discussed by fans and analysts since they’ve both put up incredible performances throughout their time in NA. But in the eyes of many, Bjergsen was always the better player.

At the end of last year, however, Bjergsen shocked the League world by retiring from pro play to become the head coach of TSM. It seemed like it was finally Jensen’s time to shine as the new leader of the mid lane role in the region—until C9 decided to turn the league on its head by signing one of the greatest Western players of all time.

With Perkz making the move across the Atlantic, that No. 1 mid lane spot was instantly filled in the minds of the NA fan base. The former G2 Esports star had a great LCS debut, helping lead C9 to the best record in the league and finishing the season on the 2021 Spring Split All-Pro First Team.

This isn’t to say that Perkz didn’t earn his praise this split, either. The 22-year-old Croatian led all mid laners in kills, according to Oracle’s Elixir, and was an integral part of C9’s success as expected. But Jensen had an underrated season with Liquid, remaining as one of the most reliably powerful players in the league with the second-highest KDA in the LCS.

Jensen has also branched out and expanded his champion pool, showing off a level of flexibility that must have been a partial product of the talent and power level around him. This is his chance to unfurl his wings and face Perkz without the ankle weights.

When these two mid laners meet tomorrow, we could witness an explosive battle that brings a ton of action to the forefront, depending on the draft. This split, both Perkz and Jensen have played exciting champions like Yone, Lucian, Tristana, and Ahri. And that trend could continue in this series.

On one side of this mid lane battle, Perkz aims to completely establish his reign over his newfound kingdom. Jensen, on the other hand, will try to finally show that it’s his turn to sit on the throne. It’s time to rumble.

This is the closest matchup that we’ll probably see during the 2021 Mid-Season Showdown, which is why it’ll be hard to choose a side when the time comes.

Again, both teams have looked like the two best squads in the league. It’s quite possible that we could get another rematch between them in a week and a half at the MSS Finals.

This past January, Liquid beat C9 in five games in the Lock In tournament. But those were very different teams back then. The C9 and Liquid we see today have found their strengths, figured out the gameplan, and are ready to collide when the 2021 MSS continues on Saturday, April 3.