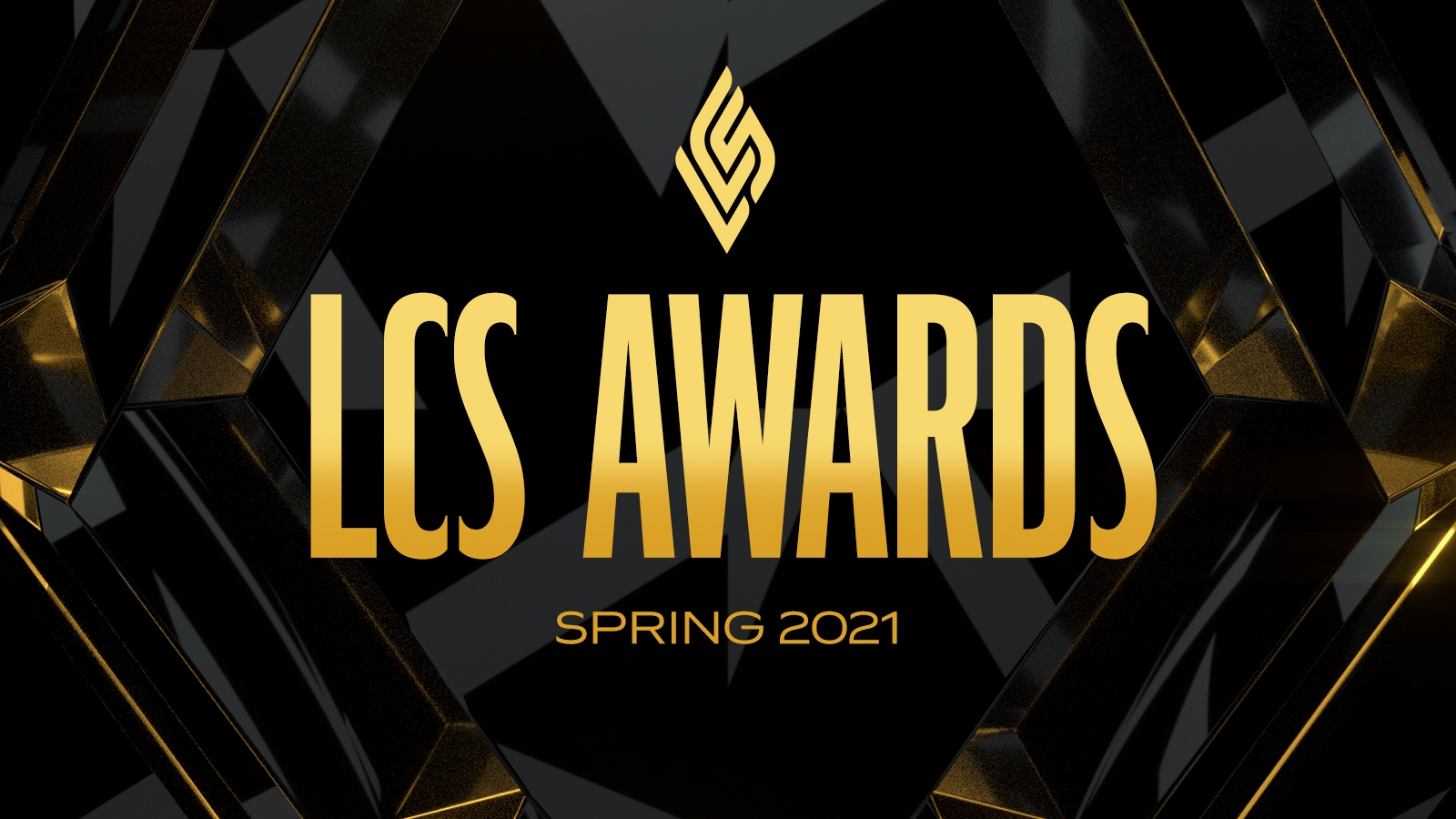 After careful voting from some of the most prominent voices in the North American League of Legends community, the 2021 LCS Spring Split All-Pro teams have been chosen. There were plenty of great players who made their mark, but these players truly rose above the rest by the end of the regular season.

There are notable names across each team, with a couple of new players featured who recently joined the league. Chosen for their incredible mechanical abilities, leadership skills, and overall impact, these 15 pros will be players to watch when the playoffs kick off tomorrow.

The three All-Pro teams for the Spring Split are as follows:

Team Liquid’s new top laner Alphari exploded onto the LCS scene after traveling over from Europe last offseason and finished with the most points among the All-Pros. The 21-year-old ended the regular season with the highest average 15-minute gold difference in LCS history and was the best top laner in the region from day one.

Perkz, who also found his way to NA from G2 Esports, finished his first split in the LCS as a First-Team All-Pro. The superstar mid laner helped C9 dominate the league with the fourth-most kills in the league, leading the team to yet another first-place finish.

Another significant name among the All-Pro players is Dignitas’ rookie AD carry Neo. The young marksman was a bright spot on a roster that not many people expected much from and he provided a ton of firepower for a team with the most kills in the LCS. He’ll now try to push the team into a deep playoffs run, starting in the lower bracket of the Mid-Season Showdown.

You can watch Team Liquid and TSM in action when the 2021 MSS begins tomorrow at 3pm CT.