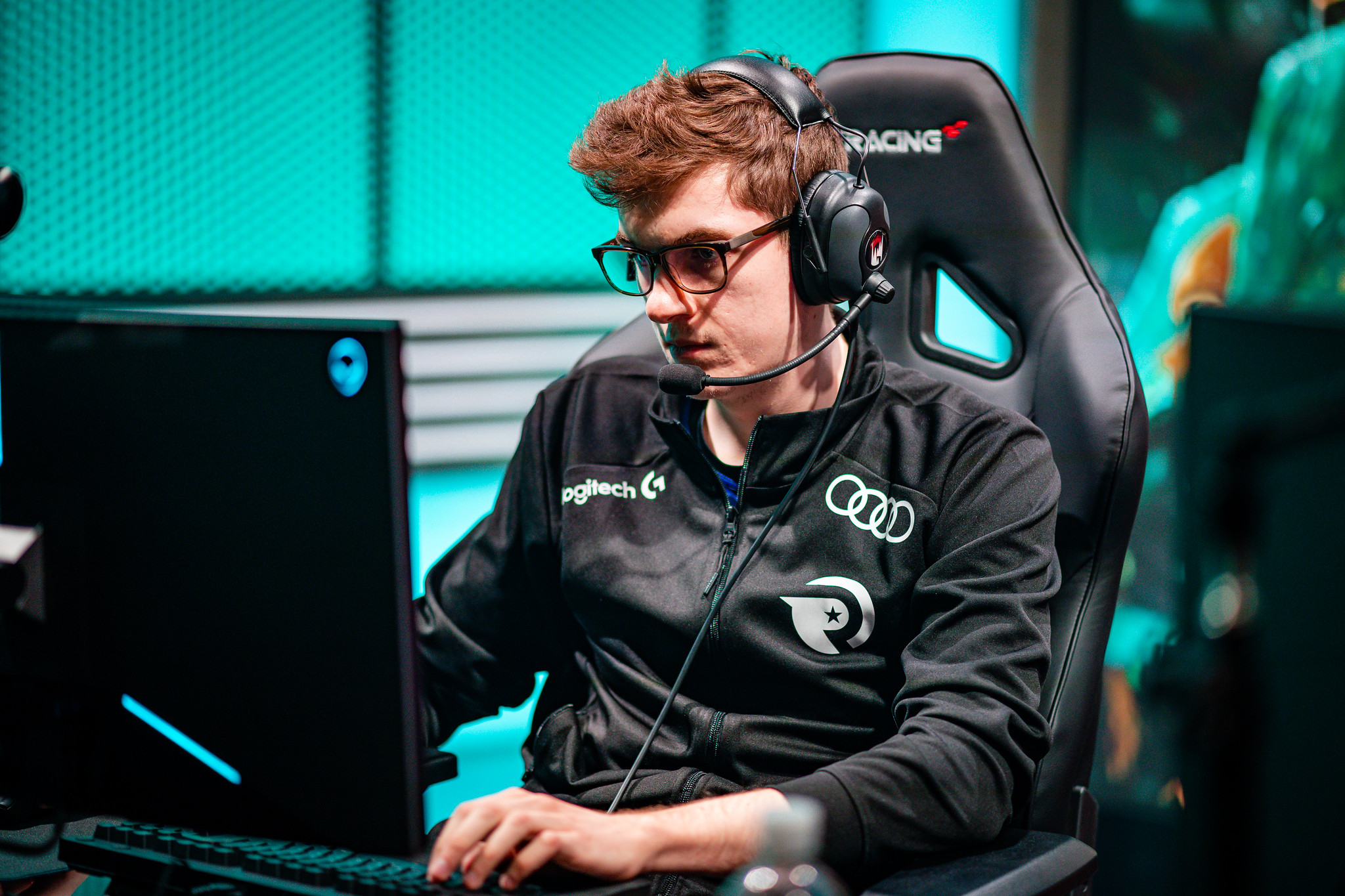 The LCS Lock In tournament champions Team Liquid bounced back from a week-one loss to Immortals with a dominant victory over Dignitas today. This marks the League of Legends team’s first win of the 2021 LCS Spring Split.

Liquid completely reworked their strategy to better compensate for the power they need between their bot lane duo. Xayah and Thresh worked much better for the team than the Senna and Tahm Kench from last night’s loss, giving them a large early gold lead fairly quickly.

An instant lock-in of Udyr for Santorin ended up being one of the most crucial picks of the entire game. Combined with Alphari’s Renekton, there were no lanes for Dignitas that were safe from constant pressure of Liquid’s top side of the map.

Dignitas surprised viewers with the Dr. Mundo pick for Dardoch in the jungle. Unfortunately for Dardoch, he failed to increase the Madman of Zaun’s worldwide win percentage in this role.

Despite some early skirmishes resulting in kill advantages for Dignitas, Liquid controlled side lanes and kept their eyes on objectives to prevent Dignitas from finding any way to get ahead. With the help of a few picks by Alphari while the rest of Liquid started fighting for Baron, Liquid cemented their lead and earned their first win of the season.

Dignitas may have bested Counter Logic Gaming’s squad in their debut in the 2021 LCS, but Liquid were too tough of a competitor for them to overcome despite giving it their all. Both teams leave this game with one win and one loss and will compete again tomorrow to round out the first week of the LCS.