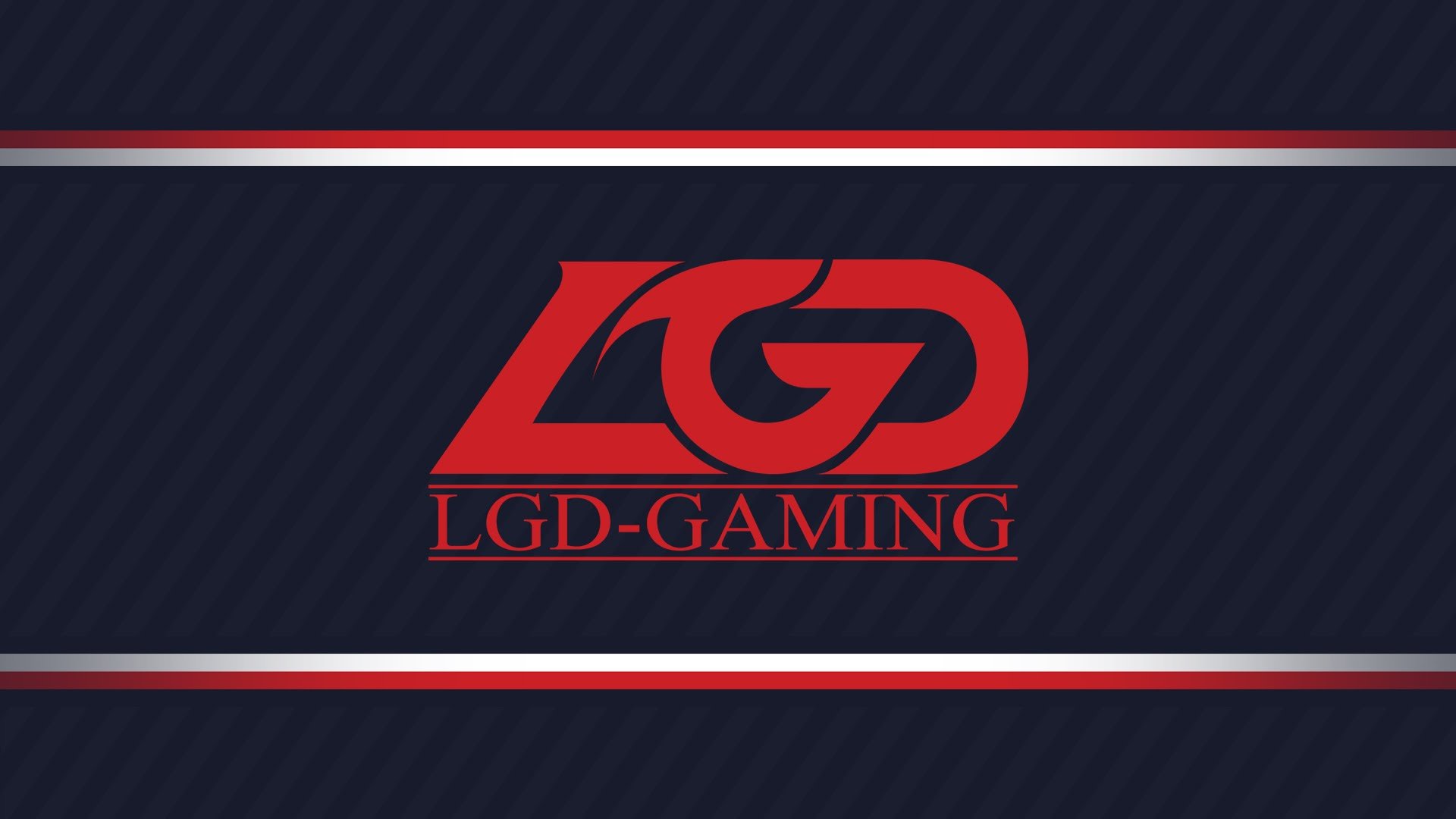 Chen “Dgc” Xu, a former coach of OMG, has joined LGD-Gaming of the LPL as their new League of Legends coach for the rest of the season, the team announced on Twitter. Dgc began his playing career on Vici Gaming, moving to LGD as a player later on. He is taking over the coaching role from Luo “BSYY” Sheng, who was a former teammate of Dgc.

According to LGD’s Twitter, “Dgc was a celebrated Dota player, playing under EHOME, CH and NV.cn before switching to pro LoL in 2011 and then LoL coaching in 2014.”

The team also announced, however, that “due to registration paperwork, Dgc will only be allowed on stage during picks and bans from the following week and not this week.”

LGD did not get off to the best start in the LPL, losing their opening match against Worlds 2016 team I May. Dgc will look to help LGD improve when he is able to make his coaching debut for the team in week three of LPL play.