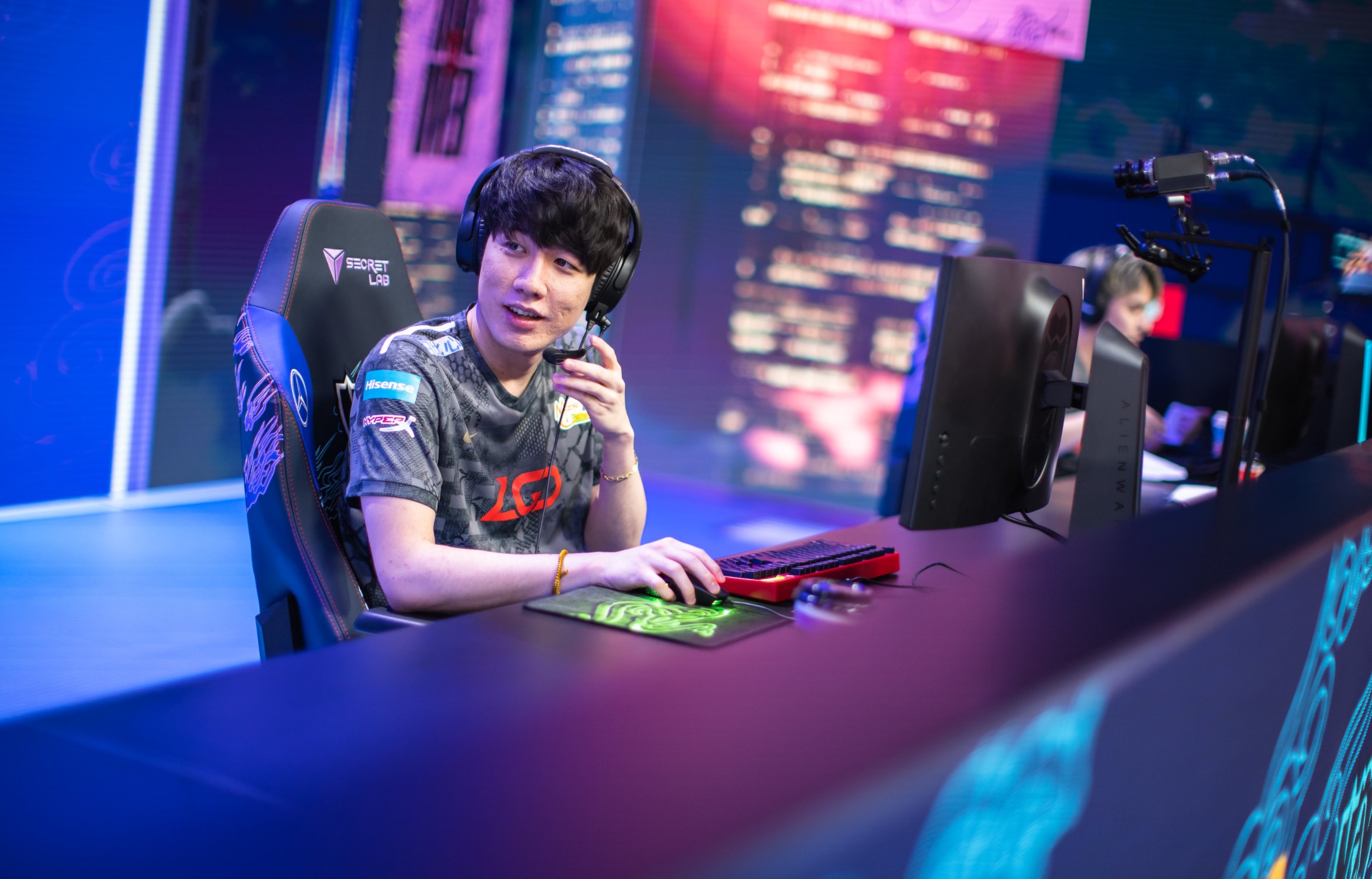 LGD Gaming has re-signed its longtime AD carry Kramer heading into the 2021 LPL season, according to Kenzi of Fomos.

The League of Legends team made a respectable run at this year’s World Championship, finishing third in Group C after battling through the tournament’s play-in stage. Ultimately, though, LGD were denied a chance at a seed in the Worlds quarterfinals by the likes of group-mates Fnatic and Gen.G.

On the domestic level, Kramer proved that he could stand toe to toe with many of his contemporaries in the LPL. The six-year veteran ranked near the top of the league’s ADCs in many statistical departments throughout the 2020 Summer Split. His 5.1 KDA and 572 DPM placed him firmly in the top three among all qualified ADCs, according to League stats website gol.gg.

The re-signing of Kramer marks the beginning of a rebuild for LGD after the team parted ways with the majority of its World Championship-qualifying roster following the 2020 season. Only the team’s support player, Mark, saw his contract immediately renewed moving into next year.

Heading into 2021, LGD still has multiple moves to make. After top laner Langx, jungler Peanut, and mid laner Xiye all opted for free agency, the organization has several holes to fill before the season kicks off next month.