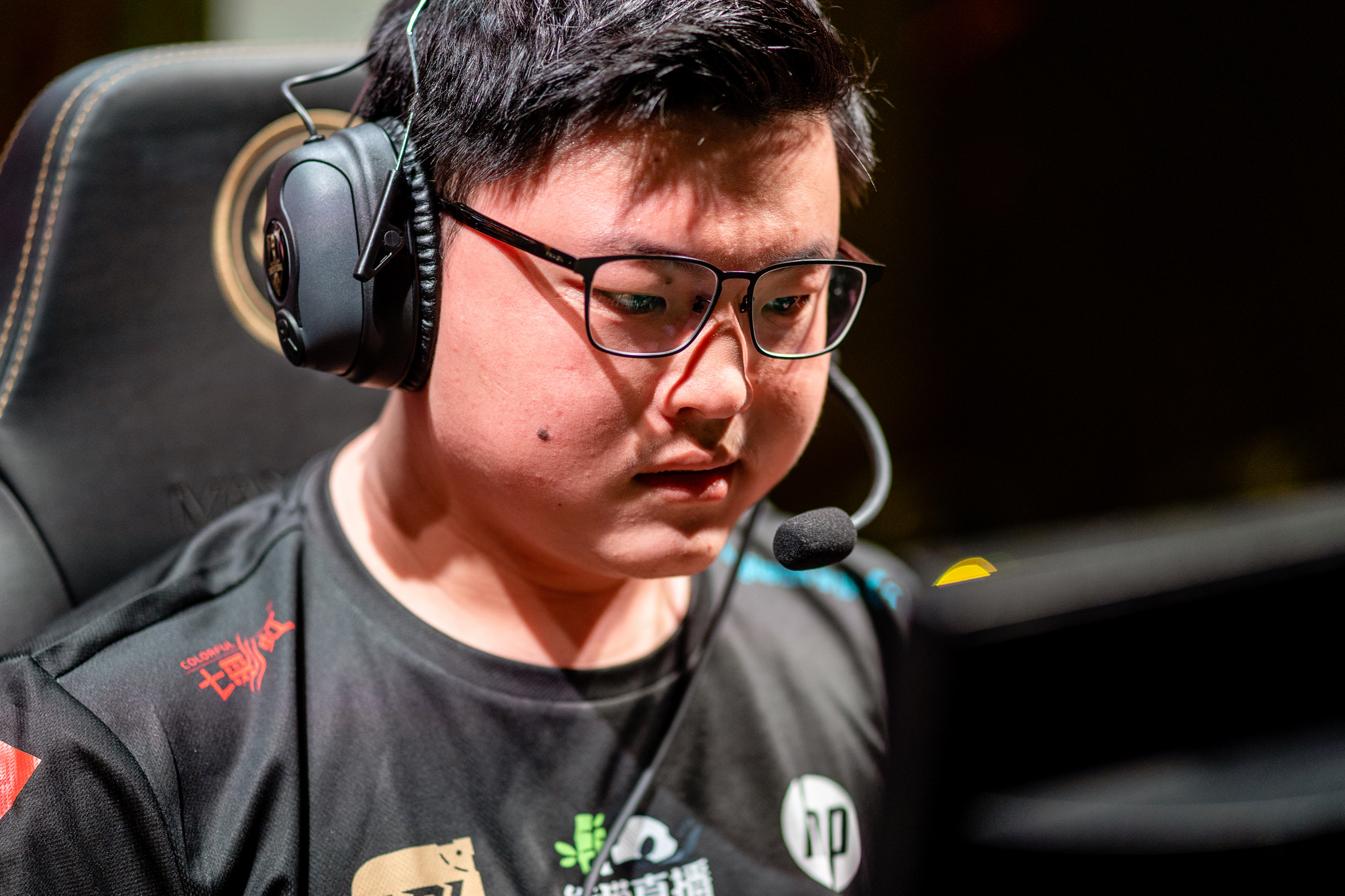 Today should’ve been an easy day for Royal Never Give Up because they had to play a match against a bottom-tier League of Legends team. But RNG, who are fighting for a top-four spot in the LPL Spring Split standings, failed to win against LGD Gaming.

LGD, led by former T1 jungler Peanut, dismantled RNG today in a clean 2-0 series. His Lee Sin in the first game was reminiscent of his time on T1, where he had a huge impact whenever he played that champion. Lee Sin is so popular in every region that a lot of pros think he should be nerfed.

The first match was absolutely dominated by LGD. Peanut took over the early game and snowballed his laners, allowing the entire team to secure objectives without much opposition from RNG.

One pick that’s becoming more popular in the LPL is Wukong. More teams have started to pick up the Monkey King in the top lane to dominate his opponents. This game culminated in a pentakill by LGD’s Azir to finish the game.

After a poor showing in the first game, RNG came prepared for the second one but it wasn’t enough to defeat LGD. Even though they tried to take advantageous fights while being behind in gold, they were unable to secure anything from them. LGD tried to end the game without a Baron or Elder buff but failed, which gave RNG some breathing room.

But with their base exposed and no towers to defend their Nexus, LGD backdoored RNG’s base to end the series 2-0.

RNG desperately need Uzi to be back in the starting roster. Even though he usually takes a break to recover during the Spring Split, the team seems more unprepared for this situation. They lack a veteran to shot call and carry the game, especially with Xiaohu having mixed performances in the mid lane over the past couple of series.

RNG’s next few matches in the last two weeks of the LPL look easy on paper, facing middle-of-the-pack or bottom-tier teams. If their mental attitude isn’t affected by this loss, they should easily climb to a top-four spot by the end of Spring Split and have an easier run in the playoffs.

You can tune in to the official LPL broadcast on April 13 to see if RNG can come back after this defeat.