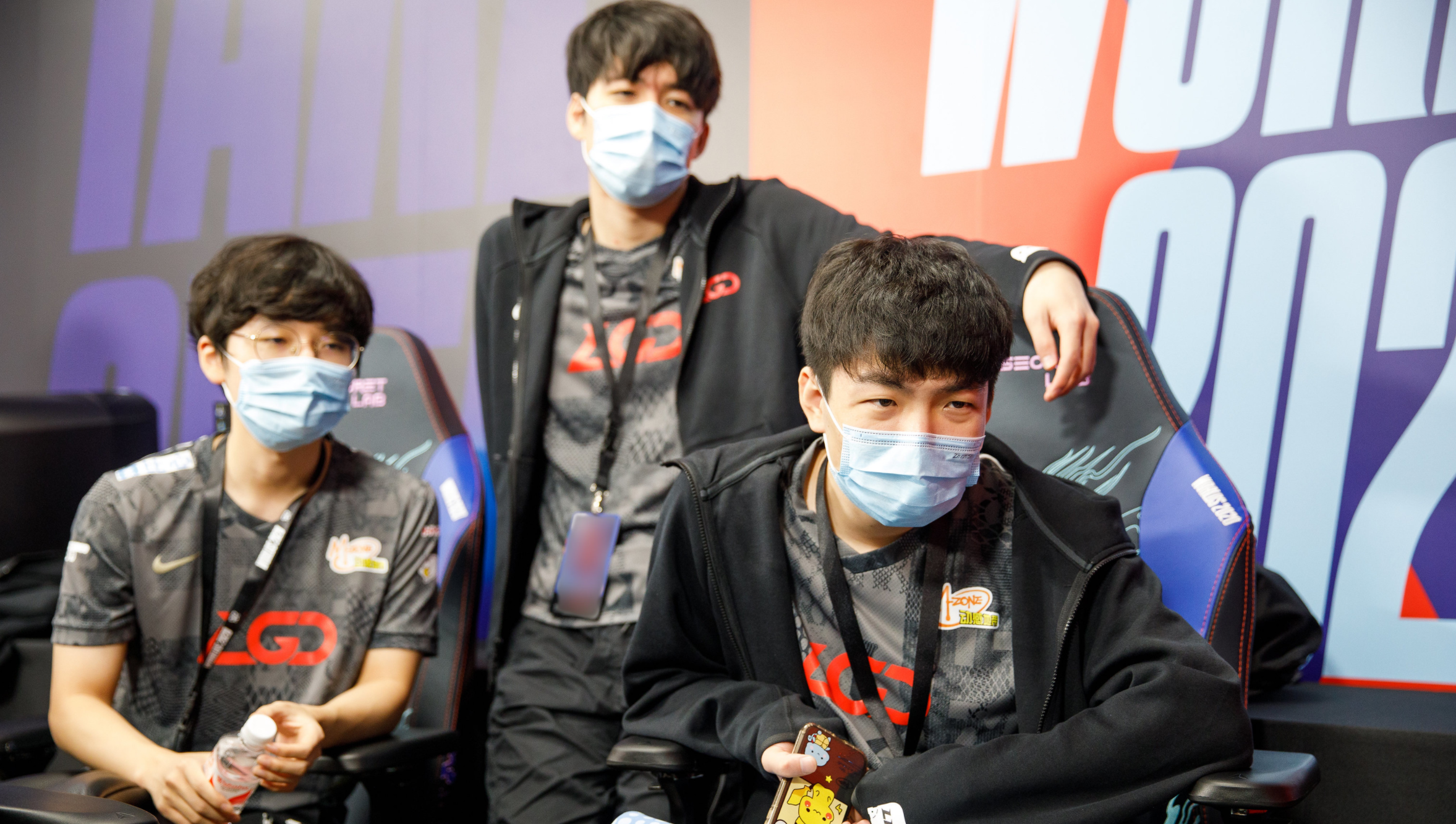 Earlier today, LGD Gaming won their first game at the play-in stage of the League of Legends World Championship. LGD, the fourth seed out of China’s LPL, came into the tournament’s opening phase as a heavy favorite to blaze a path to the group stage but faltered early with losses to PSG Talon and Rainbow7.

In today’s early contest against V3, LGD dominated Summoner’s Rift, mainly through their bottom laner, Ha “Kramer” Jong-hun. During LGD’s first two games, Kramer looked outclassed by opponents, posting a measly KDA of just 1.8 over the course of two brutal losses. To start off today’s action, he immediately turned things around and posted a scoreline of 10/0/6 to bring LGD to the finish line.

In true night-and-day fashion, Kramer, as well as the entirety of LGD, showcased a polished performance against V3. While the LJL representatives definitely put up a strong resistance effort, making the game much closer than it needed to be at points, LGD’s map-wide dominance proved to be too much to handle in the end. LGD lost just one tower across the entirety of the 36 minute contest, while winning by 12,000 gold and obtaining an Ocean Soul in the process.

Now, as the team sit with a record of 1-2, LGD have the chance to finish the round robin portion of its play-in schedule with an even record if they are able to win later today against Unicorns of Love. From there, some tiebreaker scenarios will most likely have to play out if LGD wants to have a shot at making it to the tournament’s main event.

The job isn’t done yet, though. Later today, LGD’s fate will be up in the air as the team looks for redemption against a UOL team that looks poised to punch a ticket directly to the group stage.

The pressure is certainly mounting for LGD Gaming, but with the team’s first win secured, perhaps a collective deep breath can be taken across the board.