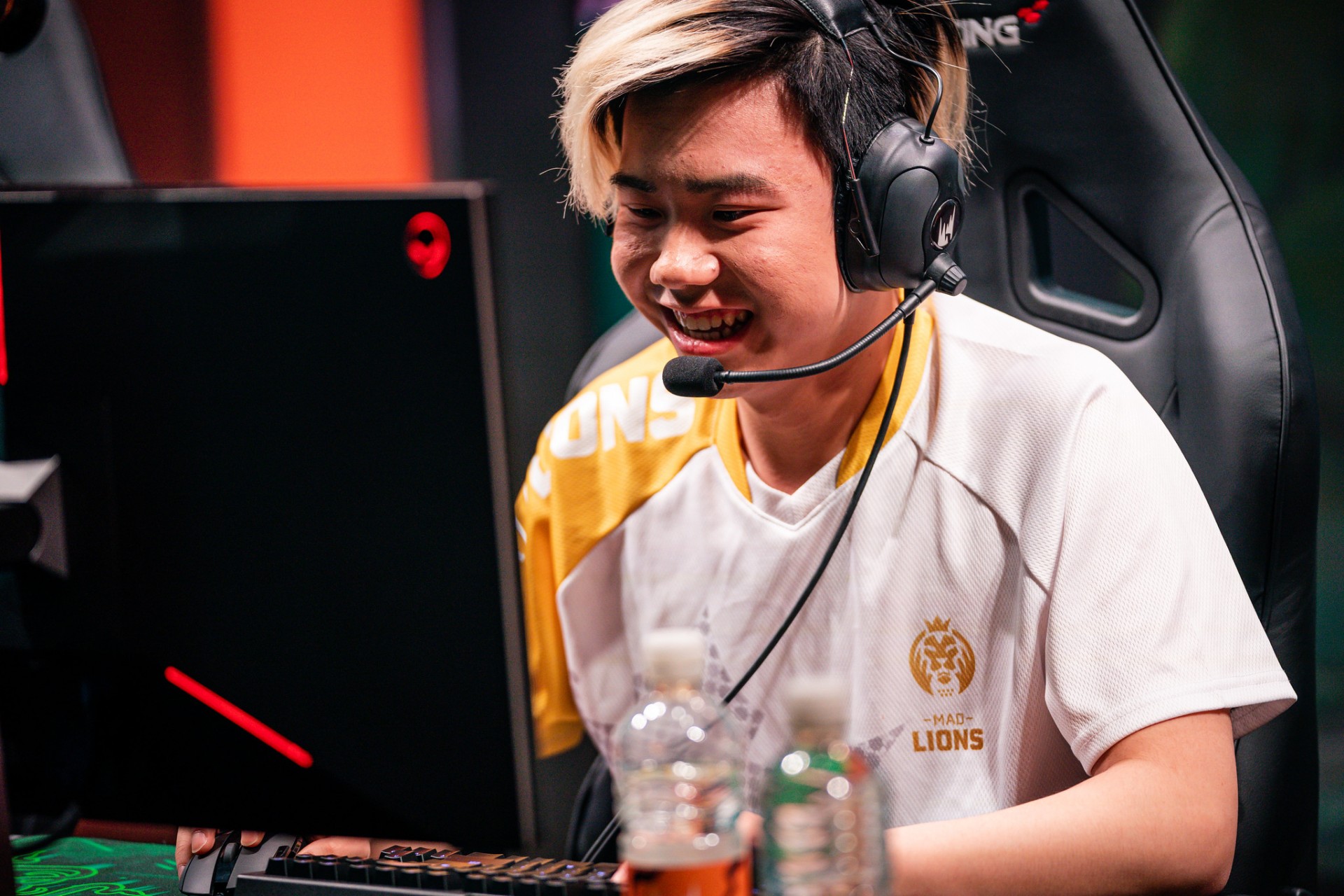 Former MAD Lions jungler Shad0w became the first European player to join the LPL today after signing on as the starting jungler for LGD Gaming.

The move comes after a split’s break for the jungler, who attended the League of Legends World Championship with MAD Lions in 2020 only to be eliminated in the tournament’s play-in stage. Famous for his Lee Sin gameplay in the LEC, he proved to be a valuable asset to MAD throughout 2020, with a gank-heavy, aggressive playstyle. He qualified for the World Championship in his first competitive split in a major region after promoting to the LEC from European regional league team Mousesports.

After he was replaced by Elyoya on the LEC roster, he remained teamless throughout Spring 2021. A post to his Weibo account in December of 2020 confirmed he would be heading to the LPL, but he didn’t appear as a starter for any team during the Spring Split. His move to LGD makes him the first European national to start for a team in the LPL. He’s Chinese-Italian and competed in Italian and German regional leagues before being promoted into the LEC.

LGD pick up Shad0w after an unsuccessful 2021 Spring Split in the LPL, where they finished in 14th place and failed to qualify for the playoffs stage. They attended Worlds in 2020, where they took down Shad0w and the MAD Lions to qualify from the play-in stage before being swiftly eliminated in groups. This offseason has seen the team re-acquire mid laner Xiye and support Mark after brief stints on JD Gaming and Bilibili Gaming, respectively. The team is clearly looking for a repeat of their 2020 Worlds qualification run, and despite leaving the competitive scene on a low note, Shad0w’s return marks an exciting development for what has recently been a fairly underwhelming organization in the LPL.

The LPL will return on June 9.