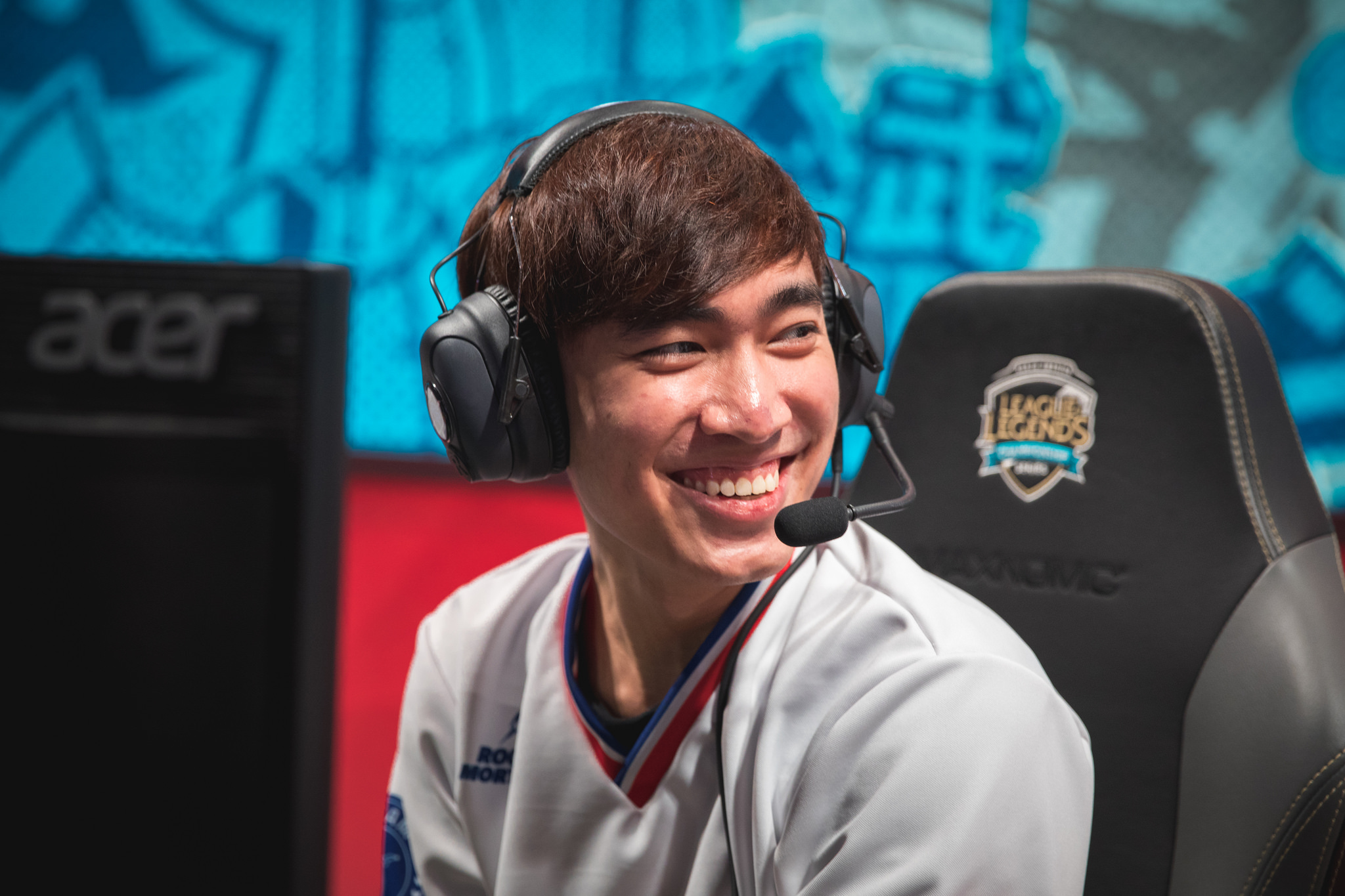 One of the best stories of Worlds 2017 was Vietnamese team GIGABYTE Marines, led by star jungler Đỗ “Levi” Duy Khánh. The Marines innovated in nearly every game they played with a focus on feeding Levi. Their audacity and Levi’s skill made everyone believers that year.

So when Levi went to a major region the following offseason, signing with 100 Thieves of the NA LCS, we expected more big things from him in 2018. Instead, he was glued to the bench, toiling away in the NA Academy League. But now, he’s free: Levi announced on Twitter that although he’s still under contract, 100 Thieves has given him the opportunity to “explore other options” and look for another team.

So the question is: Where will Levi land next? And will that finally unleash him on the Rift as a starter in the NA LCS?

To be fair to 100 Thieves, they built the team around two import players in top laner Kim “Ssumday” Chan-ho and mid laner Yoo “Ryu” Sang-wook. Both were critical to 100 Thieves’ strategy: Ssumday provided a ton of pressure in the top lane and was the team’s best player, while Ryu was the strategic mind that helped the coaching staff figure out how to direct traffic.

But as the year went on, it didn’t seem like 100 Thieves were improving that much. They made playoffs in both splits, but struggled once they got there. It seemed like they would be forever hamstrung by Ryu’s mechanical failings and a disappearing act from bot laner Cody Sun.

But instead of bringing in Levi to provide a spark, 100 Thieves decided to stick with the more trusted veterans in a bid to make Worlds. They achieved that goal, but won only two games.

Now, instead of turning over the keys to Levi, they’ve decided to move on from him altogether. It’s disappointing that we might not get to see him as a starter with 100 Thieves, but other teams that are looking for carry-oriented junglers should give him a shot. He’s not a perfect player, and in some of 100 Thieves’ Academy games this year, he was unable to translate his leads into advantages for his team.

But Levi still has an incredibly high ceiling with the right players around him. That should be enough to make him a target for a starting spot in the LCS next year.