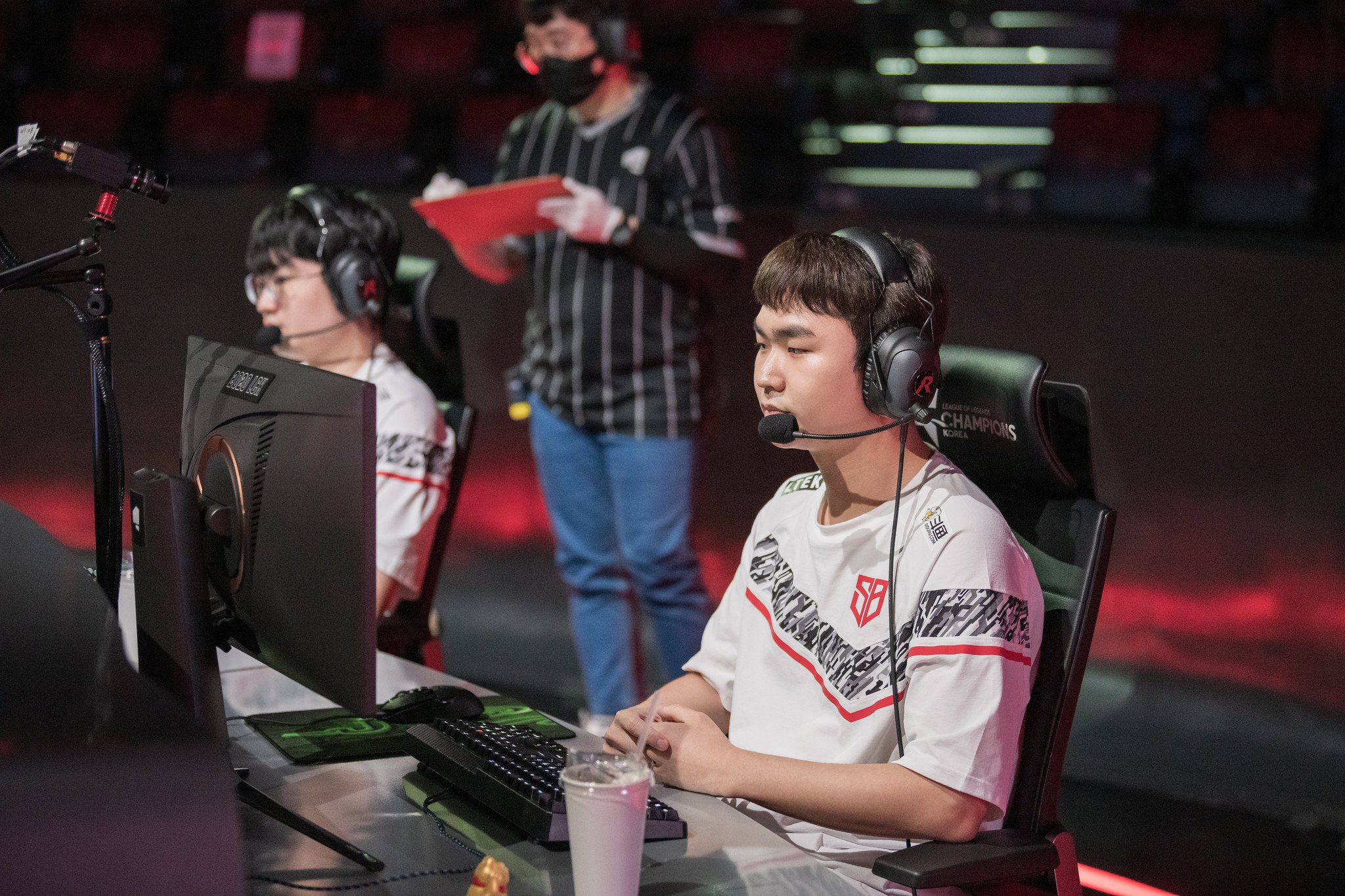 Veteran support GorillA has decided to hang up his mouse and keyboard after a memorable eight-year career, he announced today.

The 26-year-old’s last year as a professional League of Legends player was spent with Sandbox Gaming in the LCK, but the team struggled to find much success. In the spring, the team finished in ninth place and was forced to earn its spot back through the summer promotional series. In the following split, they came in seventh place.

Aside from his final few seasons, however, GorillA’s career had plenty of exciting moments to last a lifetime. He won the LCK championship four times and went to Worlds four times as well. His contributions to ROX Tigers and Kingzone DragonX will be remembered by League fans.

“Of course, as I walk away, I will be leaving behind some goals I was never able to achieve as a professional gamer, and there are regrets that go with them,” GorillA said. “However, from this point onwards, I would like to invest my time not for myself as a player but for my future self.”

GorillA said he wonders whether he was negligent toward himself during his quest to become the best League player he could be. But now, he should be able to take some time to focus on himself next year.