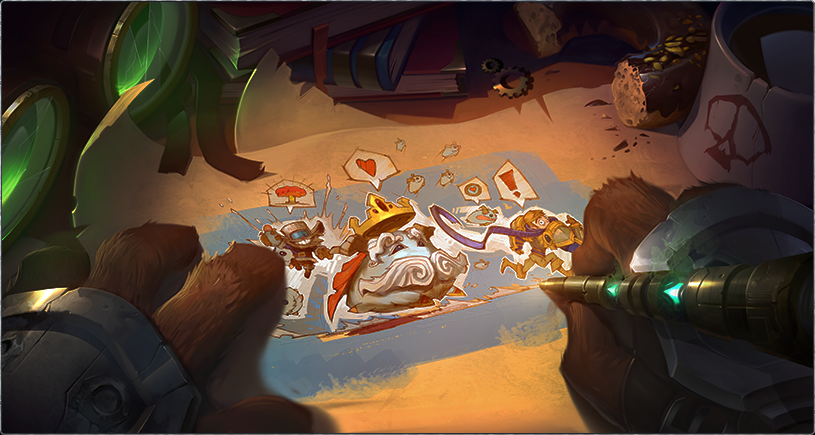 Roll out the red carpet and get your snowballs ready, League of Legends fans, because the Legend of the Poro King ARAM game mode is now live on the Howling Abyss for this holiday season.

This time around, the Poro King is hitting players with some new abilities based on the Night vs. Dawn event. There will be new poro snacks available for use to give the king, which will activate unique attacks.

Players can summon the Poro King by hitting opposing players with snowballs. The first team to hit 10 champions with snowballs will get to fight by his majesty’s side. The Poro King does have a set amount of health, so the opposing team can eventually take him down if they focus their damage on him.

Along with the Legend of the Poro King game mode, Night and Dawn skins and items have also been added to the store. You can pick up some of the newest cosmetics to grace League and hop into a game of ARAM to help express some holiday cheer today.