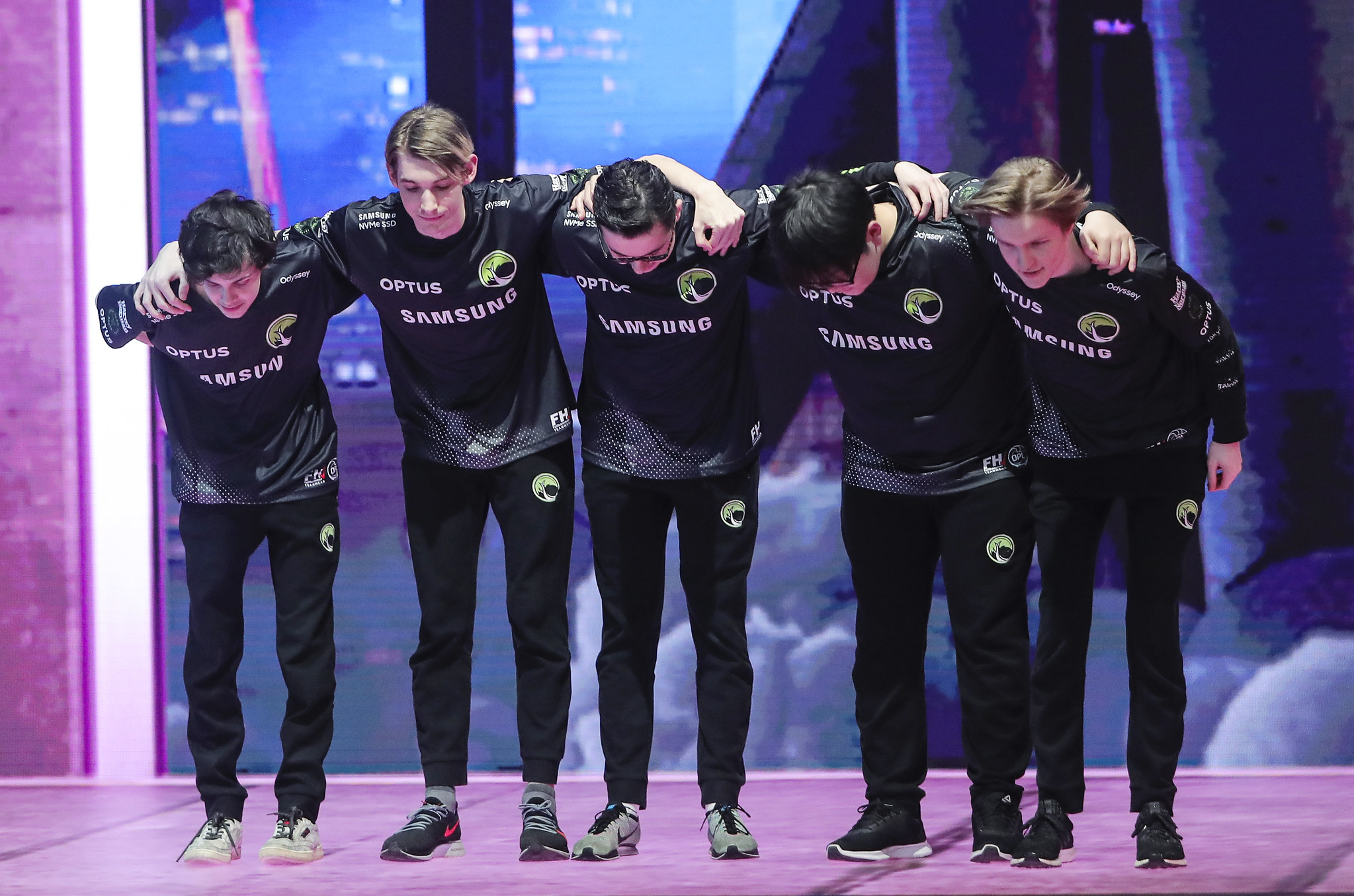 Legacy Esports beat MAD Lions at the 2020 League of Legends‘ World Championship today to secure a spot in the play-in knockout stage.

The Oceanic Pro League representatives popped off today, out-drafting the European fourth seed while banning away their key player in the mid lane. The stakes were high for this match with Legacy being close to elimination following their 1-1 record after their first day of action. But they stepped up and avoided elimination—and now they’re guaranteed a slot in the next phase of the play-in stage.

The game was bloody with the OPL representatives securing 25 kills to MAD’s 13. Legacy’s superior draft paid off and MAD were unable to answer their plays all around the map. Legacy got an early lead and kept securing neutral objectives to increase it.

When it looked like the game was in the process of being stabilized by MAD Lions, a crucial pick onto mid laner Humanoid sealed the deal. Legacy picked up the Baron after this and kept up the pressure on MAD Lions.

Once the fourth dragon spawned, it was lights out for the Lions, who failed to stop Legacy from taking the Ocean Dragon Soul. The following teamfights were one-sided with Legacy having the edge every time. After a lopsided 37-minute teamfight, Legacy wiped the Lions and finished the game.

Following this loss, MAD Lions are in fourth in their play-in group and on the brink of elimination if INTZ win their next game against Team Liquid. If INTZ win that match, a tiebreaker will be played between MAD and INTZ. The winner would advance to the knockout stage, while the loser’s 2020 competitive season would come to an end.