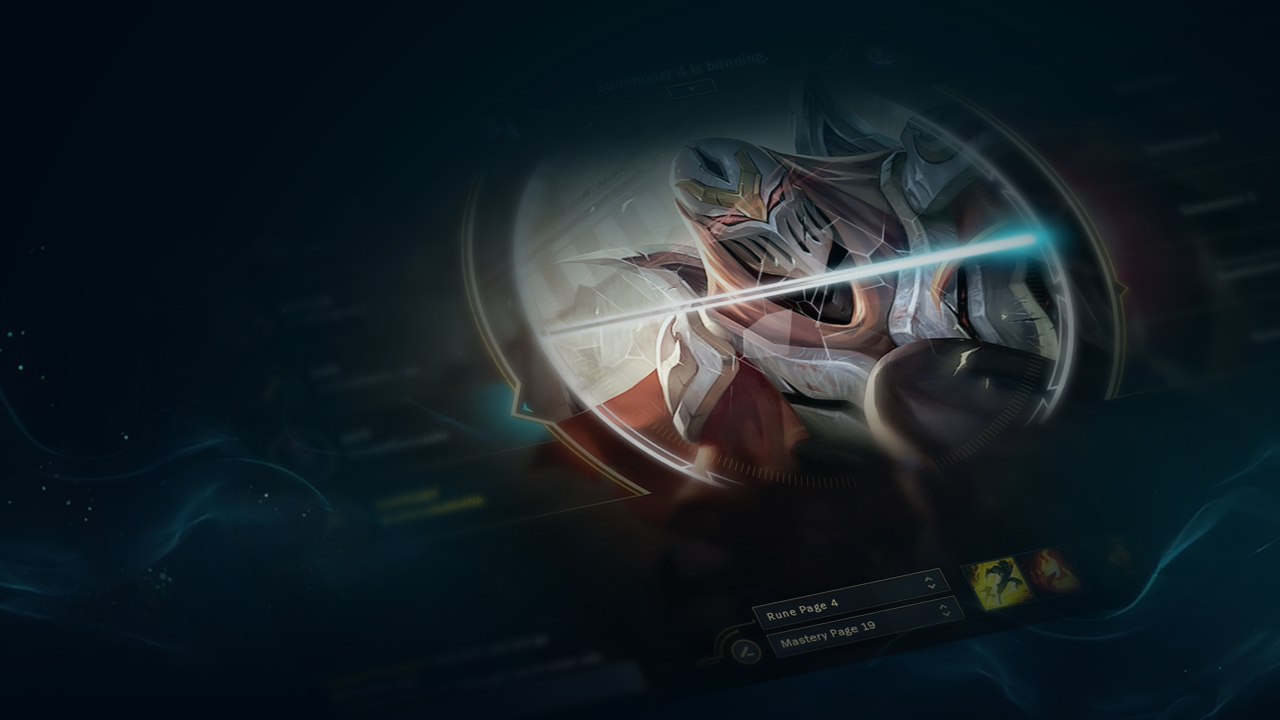 If you’re one of those League of Legends’ players that have been holding off on upgrading to the new client, you may want to reconsider, because the legacy client is being retired on April 24 for the North American region.

The news comes only a few days after Riot released its plan for phasing out the old client. According to that plan, we’re moving into “Phase 3,” which is after Riot has completed testing automatically updating clients in the Oceania region, and the company is now ready to push out the forced upgrade to the rest of the world.

If you’re still attached to your legacy client for whatever reason, it’s time to say goodbye, because soon, you’ll have no choice. On April 24, when you open up your old client, it will immediately and automatically begin installing the new client on your computer. The rest of the world will follow in the coming weeks, and soon, all download links on the League website will refer to the new client alone.

If you tried out the new client when it was released last year, and you quickly switched back to the old client due to lagging and performance issues, fret not. The updated client has undergone many changes and improvements since its initial launch, and Riot assures that the experience is a lot better now on the announcement page.

The new client has a lot to offer, especially when compared to the legacy client, and we’re all excited to see the final push to implement it. Aside from the new client being much more stable and easier to manage for Riot’s design team, it also comes with a ton of new features.

There are even more features on the way, like the return of the ability to create and manage item sets. So if you are one of the people out there that have been delaying the upgrade, we promise, the new client is pretty great. Also, you should think getting a smart phone and upgrading from Internet Explorer to Google Chrome at some point, too.