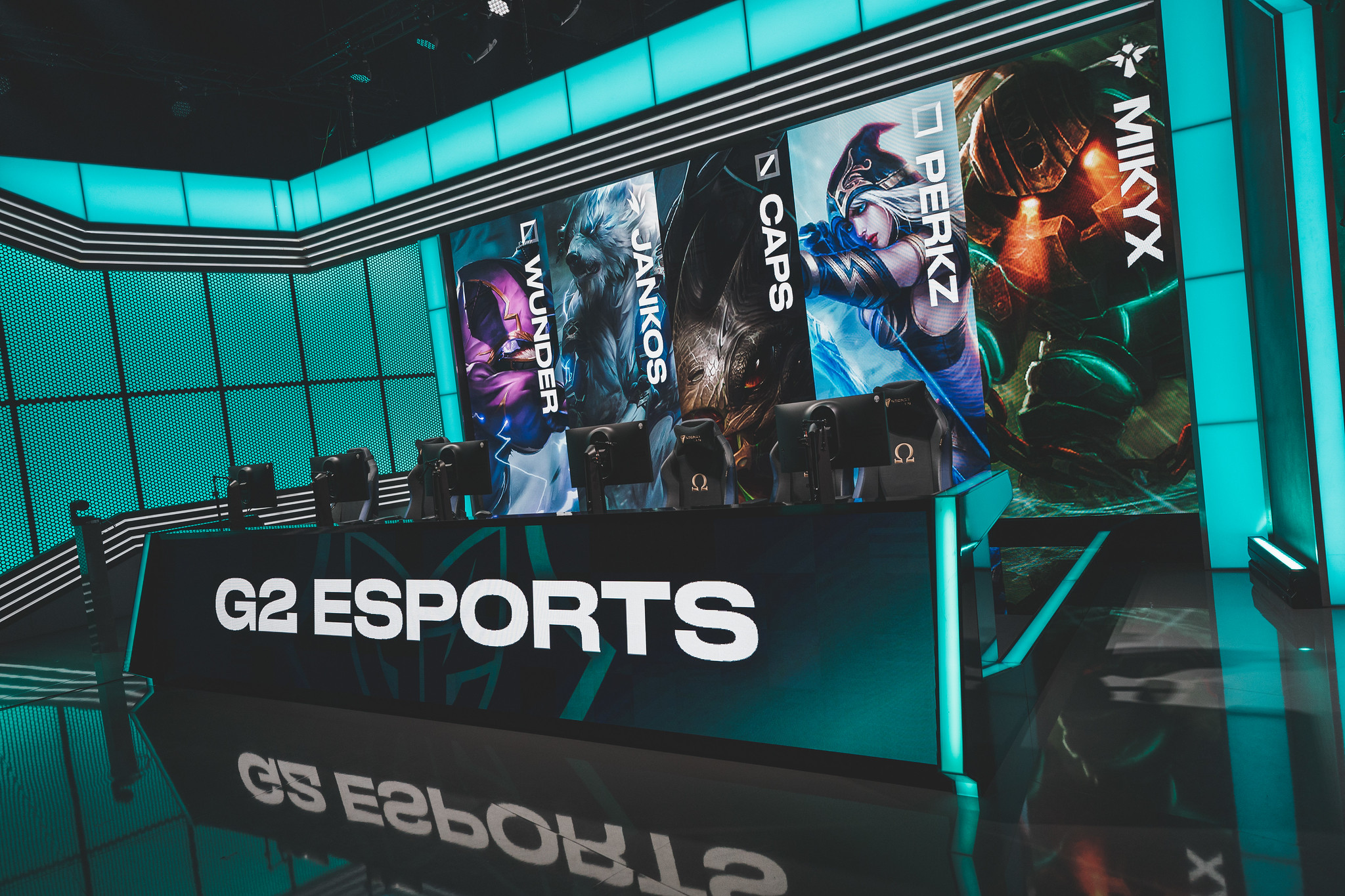 The 2021 LEC Spring Split is still surpassing figures on Twitch from last year. The main English language channel for the league once again averaged more than 100,000 viewers last weekend.

The figures are up from last year when the official LEC channel averaged 69,498 viewers on Friday and 84,631 on Saturday in week three of the 2020 Spring Split, according to statistics from Twitch tracking website SullyGnome.

Including alternate language broadcasts, the LEC continues to excel as well. Excluding the French broadcast, which happens on a stream that broadcasts 24/7, making it impossible to isolate LEC airtime, the league averaged 167,662 viewers.

It could be expected that French-language coverage on the OPT League Twitch channel would add somewhere between 20,000 to 40,000 viewers to that average. That would push the average live viewership of LEC toward the 200,000 mark.

With the LEC being a European league filled with teams from a variety of countries and backgrounds, alternate language viewing options become increasingly important. The league has eight alternate language broadcasts in French, Spanish, Polish, German, Italian, Hungarian, Portuguese, and Russian.

Over this weekend, the Spanish channel performed well in particular on Feb. 6, averaging just under 32,000 viewers over 6.8 hours of coverage. That marks the alternate language broadcast’s strongest single stream of live LEC coverage so far this split.

The strong viewership didn’t come exclusively due to Spanish team MAD Lions playing, either. Viewership on the LVPes Twitch channel on Feb. 6 climaxed to more than 71,000 toward the end of the day around the time G2 Esports played Fnatic.

The figures perfectly mirrored that of the main English language LEC broadcast, which peaked around 233,000 for the matchup, suggesting that the success of alternate language broadcasts isn’t necessarily tied to regional interests.