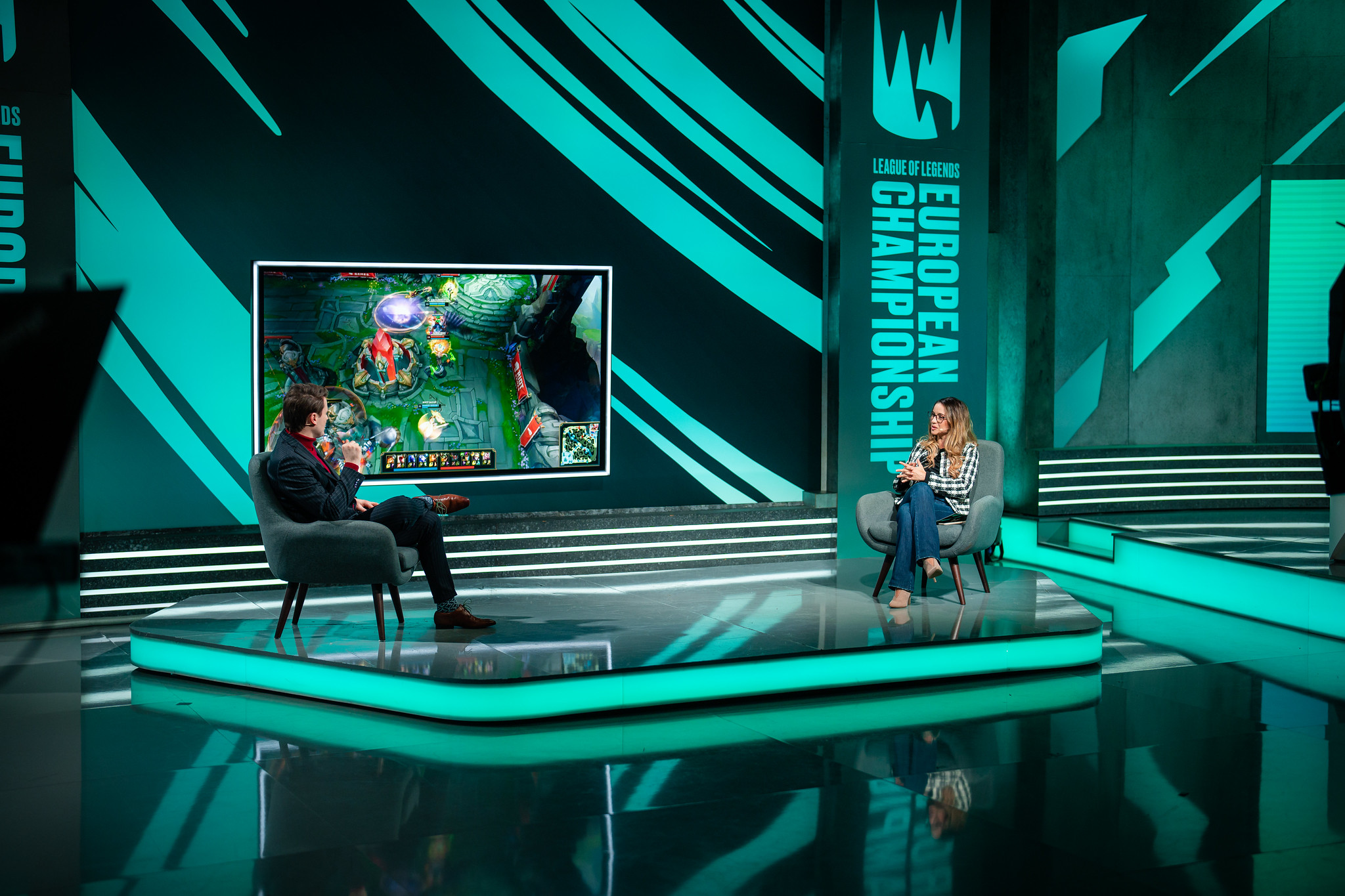 Another exciting week has flashed by in Europe as the LEC Spring Split is well underway in Berlin, with teams jockeying for early positioning within the standings.

There is already some separation between the various teams in the league, and the same can be said for the players competing. The new League of Legends era has arrived, and the LEC’s 2022 freshman class of talent is hungry for a shot to prove their worth and their skills against the best in the region.

But veterans and long-time stars of the league are still putting up eye-popping performances that have reinvigorated the fanbase, even though they lost so many players this past offseason. The rookies are learning as quick as we’ve seen, while the older players are adapting to the new metas, as they all race for a chance to raise the Summoner’s Cup.

Here is Dot Esports’ LEC Team of the Week for the second week of competition in Europe.

Wunder has once again proved himself to be one of the best top laners in the competition.

In both games last weekend against Astralis and Misfits, Wunder piloted Akali into Gragas. This matchup is fairly slow, and neither side has a clear advantage. But that’s exactly what Fnatic wanted. Their game plan was simple: win through collective teamplay, with carries on champions that can do enormous amounts of damage. Wunder’s job was to get through the early stages of the game, consistently create pressure on the side lanes, and serve as one of the major threats later on. And he executed these tasks perfectly, with the final fight against Misfits acting as a prime example of his potential on Akali.

Most of Fnatic’s kills last weekend landed on Upset’s account (he ended the weekend with 27 KDA ratio). Wunder lacked great statistics in week two. Currently, however, he’s the second-best top laner in terms of KDA and average damage to champions per minute in Europe (3.7 and 645, according to Oracle’s Elixir), just behind Rogue’s Odoamne.

Vitality have returned with a vengeance following their horrendous 0-3 start to the 2022 Spring Split, and at the core of their success sits their star jungler, Selfmade.

The fiery 22-year-old was the catalyst for his destructive laners, especially in the early game. He helped facilitate dives and quick ganks to tip the scales into his team’s favor. Selfmade leads all LEC junglers in average damage to champions per minute, according to Oracle’s Elixir, while also being a playmaking machine in a tightly contested match against G2 Esports. He even pulled off the game-winning Smite steal on the Infernal Soul to capture their second win in a row.

He and the rest of Vitality still need to clean up their play if they wish to challenge for the top of the standings, but this past weekend was a great sign for a team looking to live up to the gargantuan expectations set on their shoulders. For Selfmade, it was a good starting point to build on as the roster learns how to play alongside each other through 2022.

The legendary mid laner has had a tough start to the season, as has his whole team. But by the end of the second week Perkz had bounced back, finishing with a perfect team score of 2-0.

Although the success of the victories must be credited to the team as a whole, Perkz proved himself capable of leading Vitality to victory, even winning Player of the Game in the match against G2.

In the first three matches of the Split, League fans saw Perkz play with peculiar picks a bit out of his style. In the second weekend of LEC Perkz dusted off some of his best champions, like Orianna with whom he finished 3/1/4 against his previous European teammates. Although expectations are still very high, and scores are not optimal, this second week has reminded all of Europe why Perkz is still considered one of the best mid laners in the region.

Vitality and its mid laner still have a long way before being crowned kings of Europe. At the moment Fnatic and Rogue dominate the rankings and personal player statistics, according to Oracle’s Elixir and Games of Legends. But this weekend will see one of these two titans fall, and it could be the perfect time for Perkz and his team to continue winning and prove themselves worthy of the title of this season’s superteam.

MAD Lions had a terrific run last year, winning both the LEC splits and forging a new legacy for themselves. But that lineup didn’t stick together, and there are some new faces this year. UNF0RGIVEN came into the LEC as a rookie in 2022. He had the difficult task of filling the shoes of Carzzy and helping the roster challenge the top dogs to maintain their reputation as an organization. But he did not disappoint.

The 21-year-old prodigy had the highest number of kills (33) by the end of week two. In the second week, he played two matches, both on Jinx, and he was phenomenal on this pick. His positioning during the teamfights was immaculate, allowing the player to dish high amounts of damage and land the crucial finishing blows on the enemies. He also had the highest kill share (39.3 percent) in the second week, according to Oracle’s Elixir, showcasing his ability to snowball the matches as one of the team’s leading carries. His consistency throughout the games separated him from the other AD carries in the league through his play-making and active map awareness.

Even though MAD ended the week with a decent 1-1 scoreline, the AD carry had another outstanding outing. It shouldn’t be surprising if the upcoming weeks see a rise in bans for the AD carry in an attempt to shut down his dominating performances.

For the second straight week, Hylissang has been the top-performing support in the LEC. Through Fnatic’s five-game winning streak to open the season, Hylissang has served as the backbone of his team.

If you’d believe it, Hylissang owns the highest KDA among all support players in the LEC this spring with a mark of 8.3, according to Games of Legends. Only once in the last five years has Hylissang posted a KDA over three across a season, but so far into 2022, the traditionally risk-taking, not-afraid-to-die support has kept his stat sheet spotless. What’s notably appealing in Hylissang’s case, though, is that his abnormally high KDA is supported by an also-abnormally high kill participation mark from him. Two weeks into this young season, Hylissang has been involved in 84 percent of Fnatic’s total kills—a number up nearly 20 percentage points from his career average, according to Games of Legends.