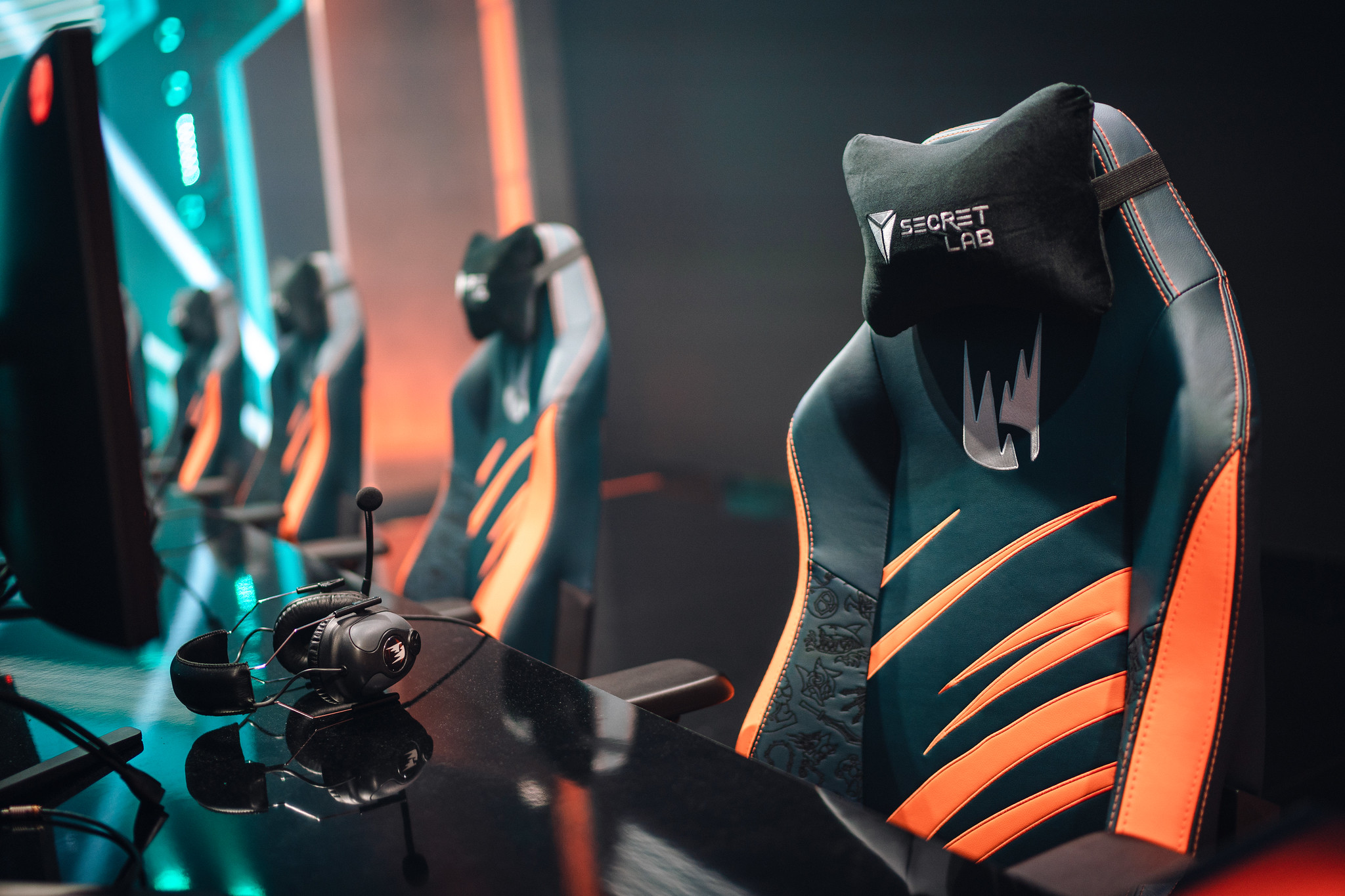 Whether you prefer a mechanical one-vs-one outplay or careful vision manipulation to sneak a Baron, League of Legends fans love highlight-reel plays. In professional games or even ARAMs with friends, everybody waits for the moment they can load up a replay, clip that picture-perfect moment, and post it everywhere.

Professional play is no different. Even in the most heightened of settings, getting that perfect outplay is rare but rewarding. With the LEC Summer Split now in the rear-view mirror, here are some of the top highlights from the playoffs.

In the most intense game five of the 2020 LEC Summer Split playoffs, this G2 vs. Fnatic series came down to a single fight between Europe’s best mid laner and the player brought in to fill his shoes on Fnatic.

With their teams fighting over the dragon soul, a perilous recall by Nemesis on Lucian brought him close to death at the hand of Caps’ LeBlanc. With his recall canceled, he had a choice to make: fight or die. Caps dashed in, landing what he thinks is the killing blow. But at that moment, Nemesis’ Maw of Malamortius procs saved his life and allowed him to kill Caps, winning Fnatic the game and their first series against G2 in over 800 days.

Sometimes, a highlight isn’t about pentakills or Baron steals, it’s about making it out of a situation you had no right to survive. In this game between MAD Lions and Schalke, Humanoid appeared to have found himself in a bit of a sticky situation, a one-vs-three in the top lane with no sign of his teammates. With some fancy footwork on the notoriously slippery Akali, however, he was able to buy just enough time for his teammates to arrive and for jungler Shad0w to clean up the fight.

Following in the footsteps of teammate Humanoid, Shad0w pulled off the mother of all evasion tactics in MAD Lions’ game against Schalke 04. In a fight around the dragon pit, the jungler proved just how strong Lillia’s movement speed buff can be. He danced around the edge of the fight at low health and survived for just long enough to help his team clean up. He may have given over the dragon to a smite from Gilius, but by staying out of range for smite, he allowed himself to stay alive long enough for his team to win the subsequent fight. This decision quickly allowed the game to snowball in MAD’s favor.

With the title of the LEC’s greatest mid laner comes a certain set of expectations—and G2’s Caps manages to meet them every single time. In this particular play, he nonchalantly sniped Rogue’s AD carry Hans Sama with a perfectly-angled Paddle Star while Inspired and Vander could only look on in horror.

This is an interesting moment in the sense that it starts as a highlight play for Rogue and ends as one for Fnatic. With Selfmade on Evelynn, a famously mana-reliant jungler, Rogue’s bot lane accompanied jungler Inspired on an invasion to take Evelynn’s blue buff. If successful, the play would’ve completely shut Selfmade out of the game, leaving him incredibly weak in his jungle clear and slow to reach level six—the point at which Evelynn truly comes online.

Despite all of Rogue’s planning, however, there’s nothing that can stop a clever flash-smite combination by an Evelynn who just wants a blue buff. And Inspired was left with two minutes of his time wasted.