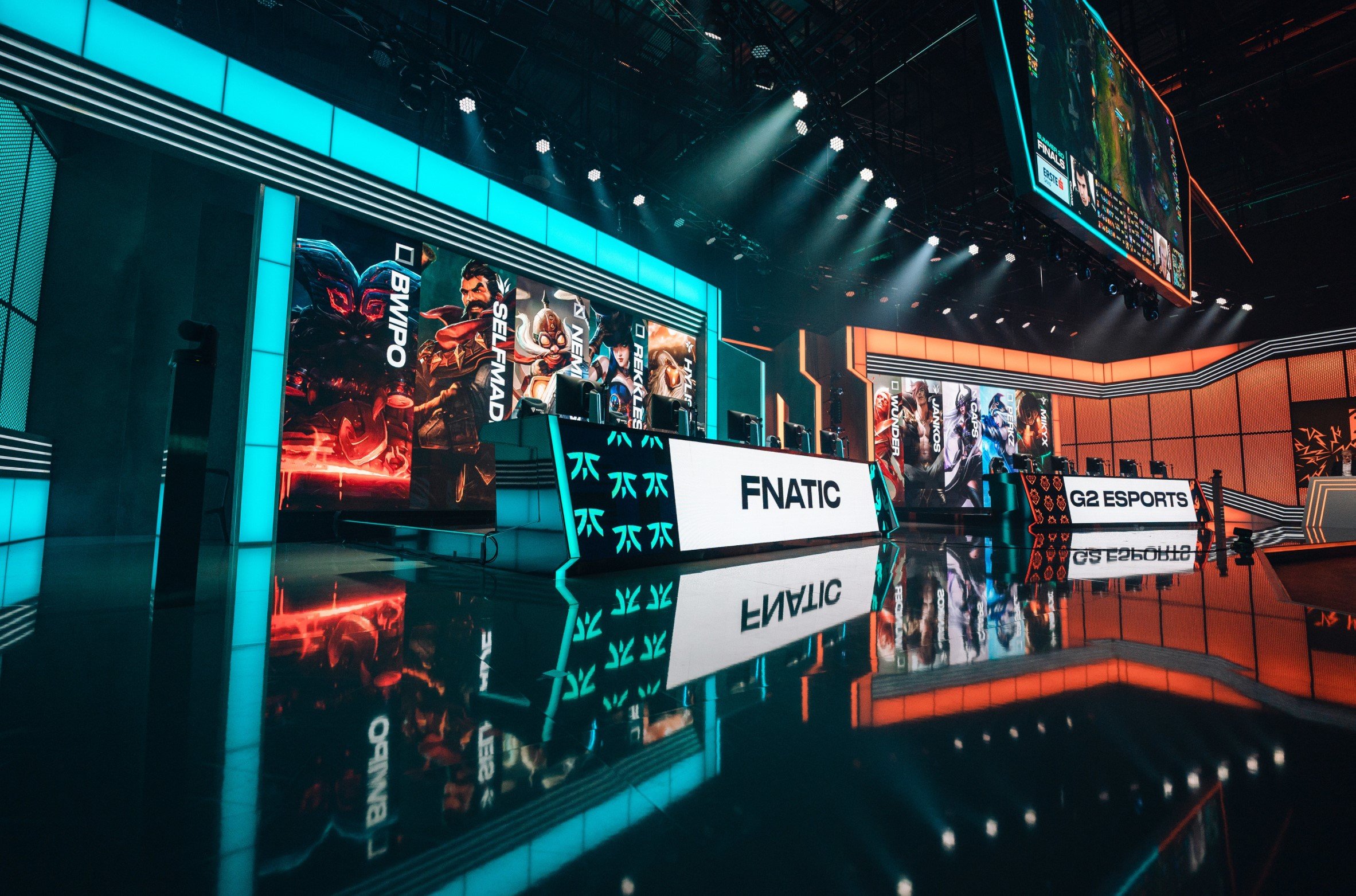 Even though the 2020 professional League of Legends season came to a close just 45 days ago, the 2021 season is already in sight. The scene has a date for the opening of one of its most prestigious leagues. The LEC announced earlier today that its 2021 season is scheduled to kick off on Jan. 22.

Although no exact matters of scheduling between teams have been announced yet, traditionally, the opening match of the year is slated as a rematch of the previous season’s grand finals. If those traditions are adhered to, G2 Esports and Fnatic should be the ones to ring in the 2021 season.

After a hectic offseason that saw both of those organizations—as well as many other franchises around the league—make extensive, groundbreaking roster moves, the season could be set to kick off with a historic grudge match. Most notably, the transfer of longtime Fnatic AD carry Rekkles directly onto G2’s starting roster will be at the center of the spotlight should those teams renew their rivalry on opening day.

Additionally, the league made no official announcement as to whether games will return to the LEC venue in Berlin. The LEC “shows no signs of slowing, despite disruptions from the pandemic,” league officials said as part of today’s announcement.

Since March of last year, LEC games have been played in an online format. Only at the World Championship did teams begin playing their matches in-person again. And with a little over four weeks to go until the European scene is set to begin once again, time is running out to assess the situation at hand.

The exact time of the season’s first match is yet to be announced, but more announcements regarding the beginning of the 2021 season worldwide are still to be expected in the near future.