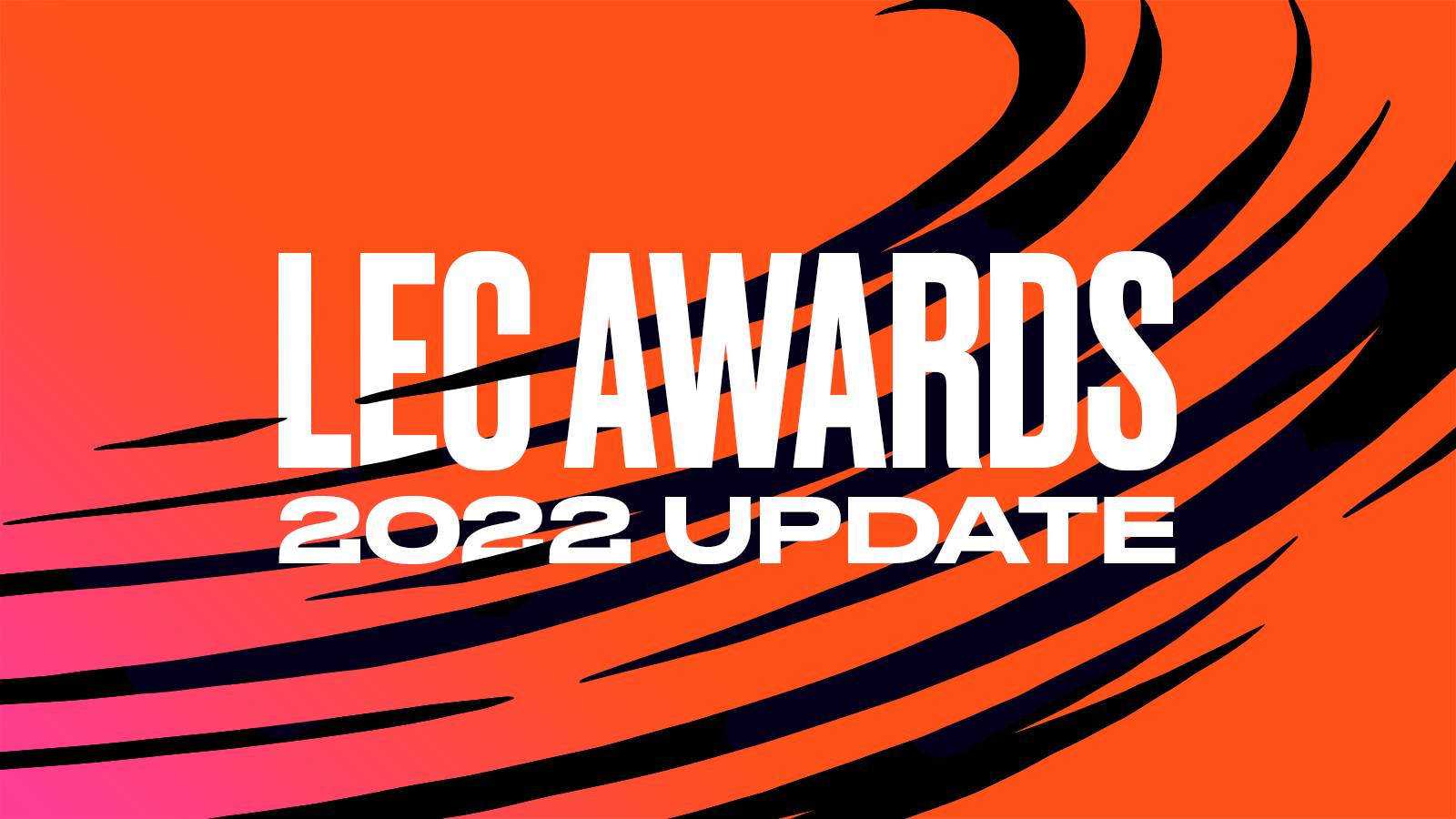 After a ton of community feedback, the LEC has reverted its voting system for the league’s All-Pro awards, Riot Games announced today. Additionally, a new LEC Finals MVP award has been created for the postseason alongside the regular slew of League of Legends awards given at the end of the split.

Last year, the LEC Awards were changed up a significant amount, going from a vote made up of “a roundtable of LoL experts, pundits, and professionals” to a community-led vote instead. Many people, however, were opposed to such an award being placed in the hands of the public since they could simply boost their favorite players instead of voting for the best players in their roles.

As a result, the league has switched back to an expert-led vote for the awards this year, while also keeping other expert-voted awards like the Rookie of the Year and the Coaching Team of the Season. This way, the results should be mostly free of any bias and will instead be an accurate representation of the best Europe has to offer.

Another award that’s being added to the collection this year is the Kia Finals MVP, which will be given to the best performing player of the trophy-deciding series at the end of the spring and summer. This will be voted on by experts and will be able to distinguish and commemorate two separate talents in two different aspects of the season.

Looking ahead, there’s plenty of League left to be played in Berlin with teams jockeying for position in the regular season standings. The competition is fierce and the action should be explosive from here until the end of the 2022 LC Spring Split on Sunday, March 6.