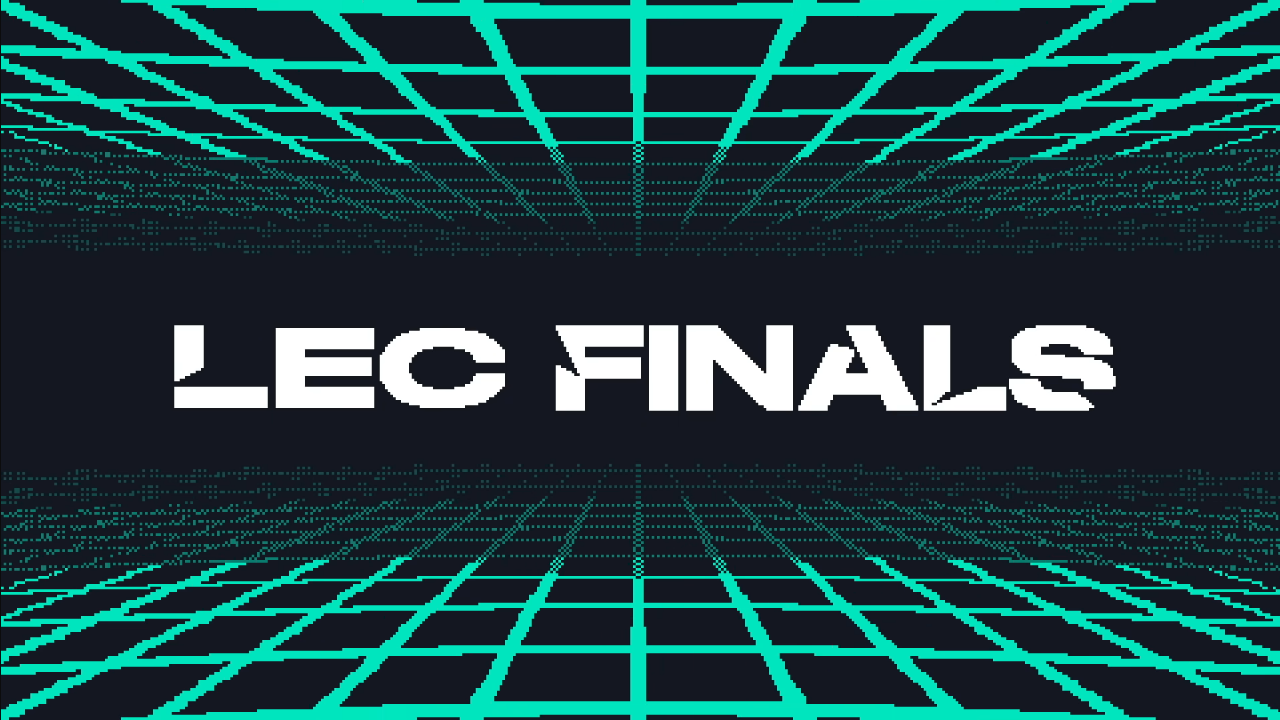 In anticipation of the upcoming 2021 Spring Split finals weekend, the LEC has released another 8-bit style promotional video for the upcoming matches between G2 Esports, Rogue, and MAD Lions.

These 8-bit styled videos started at the beginning of the season with all 10 teams finding their way to the LEC studio to finally begin their quest for the trophy. But after several weeks, only three teams remain in the battle for supremacy.

Named “The Final Stage,” the video starts off with an SK Gaming character fighting against a Fnatic character in the desert, which is a representation of the lower bracket. As Fnatic celebrate their win, Schalke 04 come from behind and knock Fnatic out before getting taken down by Rogue.

While Rogue are left panting, a G2 Esports character falls from the sky, supposedly from the upper bracket. The Rogue character—voiced by Odoamne—then asks G2 why they’re in the lower bracket. Caps responds with, “oh, you know, the usual.”

As they run into the arena, they finally get a glimpse of the trophy. LEC caster Daniel Drakos introduces them to the crowd before being interrupted by MAD Lions’ AD carry Carzzy, who enters with an evil laugh and boss music to boot.