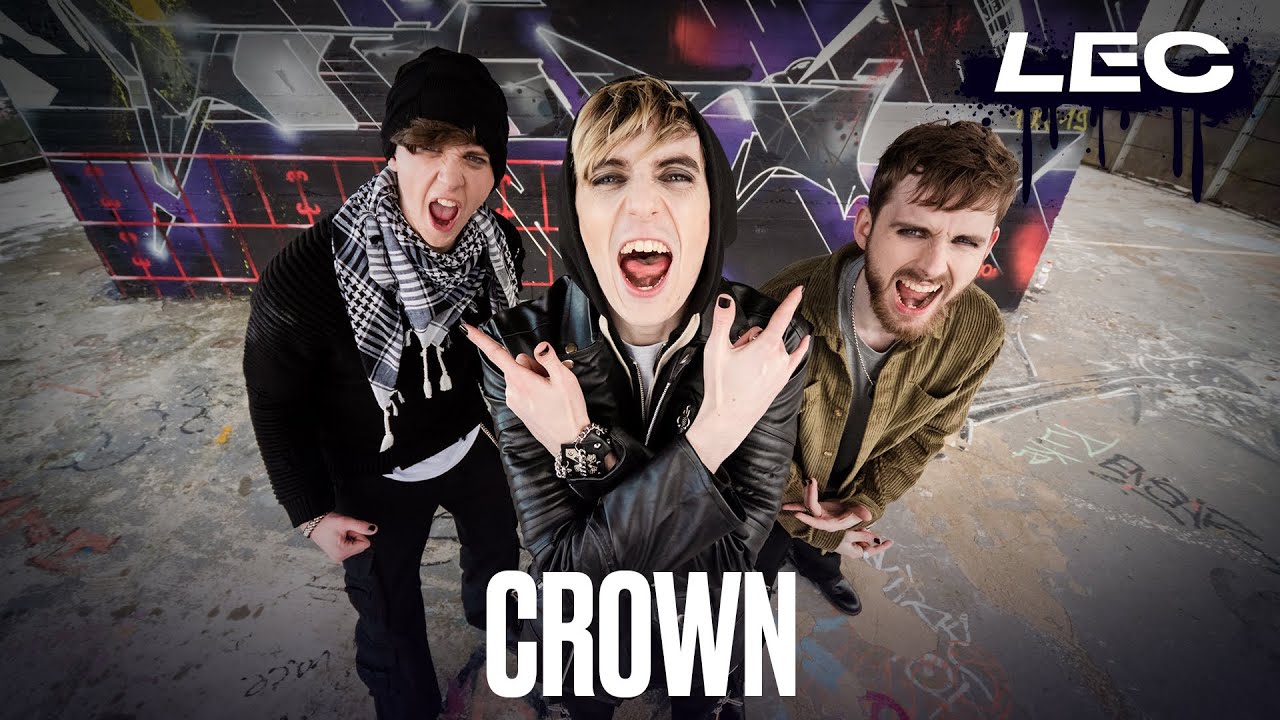 For the second time this year, the LEC has released a punk rock track featuring casters Drakos, Vedius, and Ender.

This new track, titled “Crown,” is meant to get League of Legends fans excited for the 2021 LEC Spring Split playoffs, which begin this weekend. With lyrics like “we scream that we will take you down, we’re here for the crown” combined with visuals of the playoff teams’ logos next to the LEC trophy, the postseason stage is certainly being set.

The video itself was filmed in an apparent industrial location. With extensive graffiti and decaying architecture surrounding the trio throughout the course of the video, the LEC nailed the edgy aesthetic they were looking to achieve.

Earlier this year, the trio released “Reckless with my Heart,” an homage to G2 Esports AD carry Rekkles and his time spent with his former team, Fnatic. Additionally, it’s still unclear if this latest song and video were recorded after the success of “Reckless with my Heart,” or if the group banked on that song doing well and recorded an initial follow-up just for good measure.

What’s most peculiar about the league’s most recent musical endeavor, though, is that the group spearheaded by Drakos, Vedius, and Ender doesn’t have a name. Perhaps by the time the inevitable third single drops, fans can hope for some closure on that front.

The LEC returns to action tomorrow, March 26, when Fnatic take on SK Gaming at 12pm CT to kick off the league’s Spring Split playoffs.