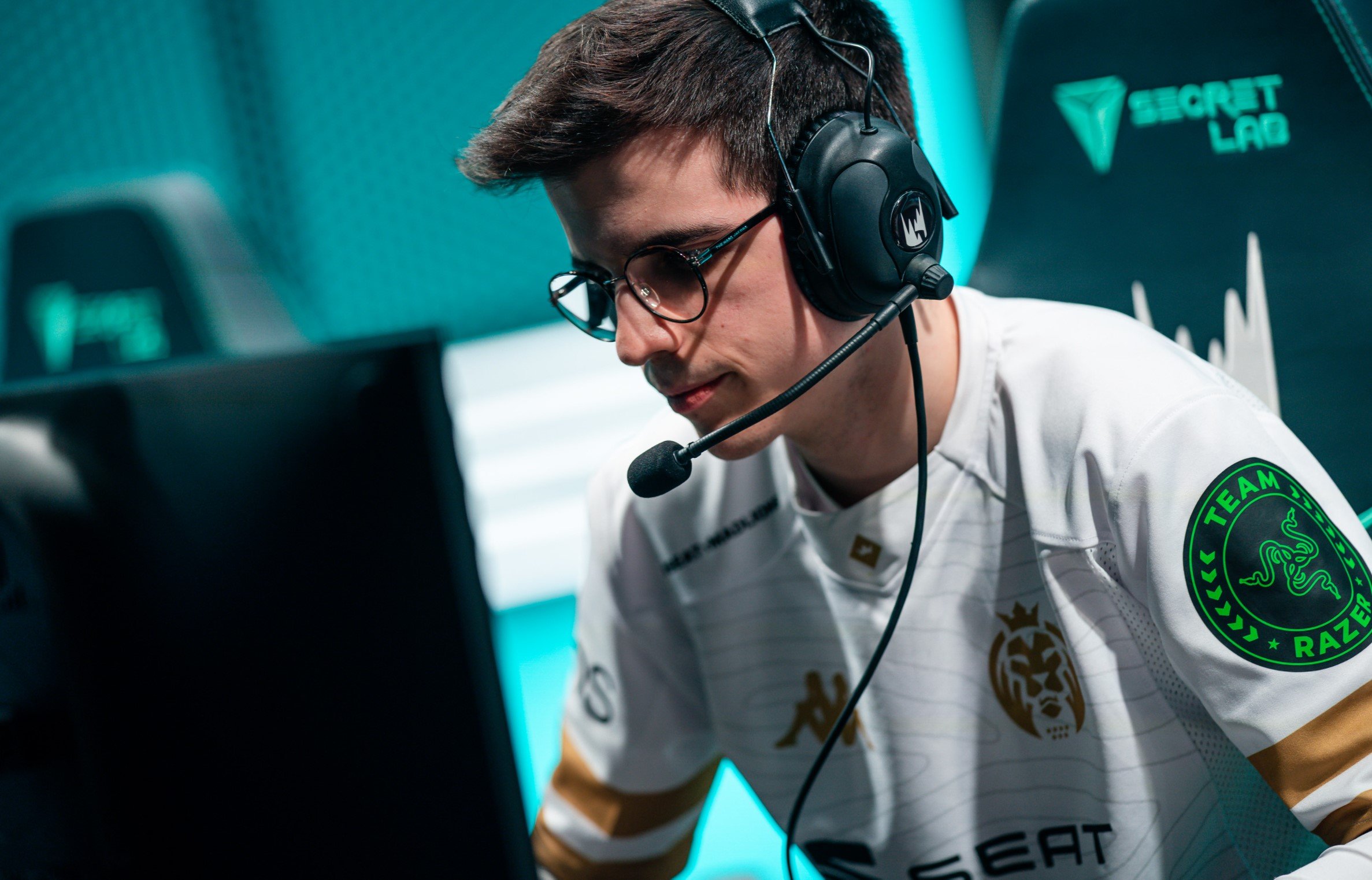 After a brief offseason between the Spring and Summer Splits, the LEC is ready to return to action. Since we last saw play on the European stage, the landscape of the league has changed quite a bit. Several teams made massive roster moves, while others swapped players around between positions, creating a massive amount of intrigue leading up to the Summer Split.

Back in the spring, history was made in the league as MAD Lions became the first team in six years not named Fnatic or G2 Esports to win an LEC title. Now, the “new kings” of Europe will head back to the Rift to defend their title, while the rest of the league attempts to usurp them.

With all that and more in mind, we asked our League of Legends writers how the 10 LEC teams stack up heading into the second half of the season. Here are our LEC power rankings ahead of the 2021 Summer Split.

The more things change, the more they stay the same. Unfortunately, that has been the case for Excel Esports, as they yet again left fans uninspired after making changes to their roster. After the Czekolad experiment failed, the Year of the Duck has made its way to the UK with the signing of journeyman mid laner nukeduck. While swapping a highly-touted, young player for a safe option might be a stain on the EU-spearheaded ‘play the kids’ movement, Nukeduck provides XL with a high floor in the mid lane and a more diverse champion pool. The skill is there, but the results have not come for Nukeduck.

He’s not on roster after roster by accident, but after his Spring 2019 finals run with Origen, every org he has signed with has looked less and less capable of delivering him the accolades he likely deserves. The other, more exciting move for XL came in the bottom lane when Tore was swapped for Misfits support denyk, but not because of denyk. Patrik was the one player on XL’s roster who drew near-universal plaudits, and denyk should enable him better than Tore did.

For Astralis, they went from the bottom of the barrel to… well… the same place. Zanzarah had his moments, and so did MagiFelix, but those are the two stars their fans will likely have to look to for guidance through what is likely to be another long split.

Maybe they can surprise us: Misfits, Schalke 04

The top-heaviness of the LEC leaves teams like Misfits and Schalke 04 looking up at the rest of the rankings before the Summer Split even kicks off. The practical stone ceiling that is the top three is going to be tough to crack for any team, but in the case of these two squads, breaking into the top six is going to feel like a chore throughout the entirety of the split.

If any of these two teams are going to sneak into the back end of the playoffs, it’ll be Misfits, who in the Spring Split came just one game away from potentially grabbing the sixth seed in the playoff bracket. With uncertainty surrounding the newly-formed rosters of Fnatic and SK Gaming, Misfits could potentially find those teams in a moment of weakness and capitalize on a win or two. And, oh hey, Misfits plays Fnatic and SK Gaming on the first and second days of the split, respectively. If Misfits is going to make the most of their competitors’ “uncertainty”, they might as well do it early—before their closest rivals in the rankings manage to gain momentum.

For example, Fnatic is going to be adjusting to a new top laner with Adam, while also having Bwipo adapt to his new role in the jungle. Vitality has a ton of explosive potential with their revamped roster that could struggle as their new players create and learn what playstyle fits them the best. And SK Gaming will be shifting its playstyle with the introduction of Treatz into the jungle position, and former head coach Jesiz moving into support.

Growing pains are expected, but it’ll come down to which lineup is flexible enough—and more importantly, resilient enough—to emerge from the other side of the fire, honed and ready for a greater challenge as the summer heat rises.

The upper echelons of the LEC are loaded full to the brim with talent this Summer Split. Coming into the split fresh off a strong showing at MSI 2021. Despite being eliminated in semifinals, the roster managed to take reigning world champions Damwon Kia to a five-game series. Although MSI got off to a pretty slow start for the lions, they showed a willingness to learn from their own weaknesses in a short space of time, and were able to sure up their gameplay in time for their most successful international run ever.

Rogue enter LEC Summer with a colossal chip in their shoulder. Only one game stood between them and the chance to represent Europe at MSI, and it was snatched from their grasp by a MAD Lions reverse sweep. They were outclassed at the final hurdle, and now they’re back to prove that they’re more than just a second-place team. The team’s strength last split was in their consistency, rarely dropping random games to teams that were on paper significantly weaker than them. In the lead up to Worlds, every win is crucial to secure one of Europe’s three spots- Rogue’s low-variance, high-reward style will go a long way to securing themselves a spot at the top of the standings.

Once the undisputed, unchallenged kings of Europe, G2 Esports are an enigma. Their spring performance lacked the panache and flair fans are used to seeing from the roster. They failed to qualify for finals after acquiring one of the most storied ADCs in European history, and the team was clearly unhappy with their placement in the standings. If they want to represent EU at Worlds, G2 will have to buck up their act as the middle of the pack in the LEC will be snapping at their heels.