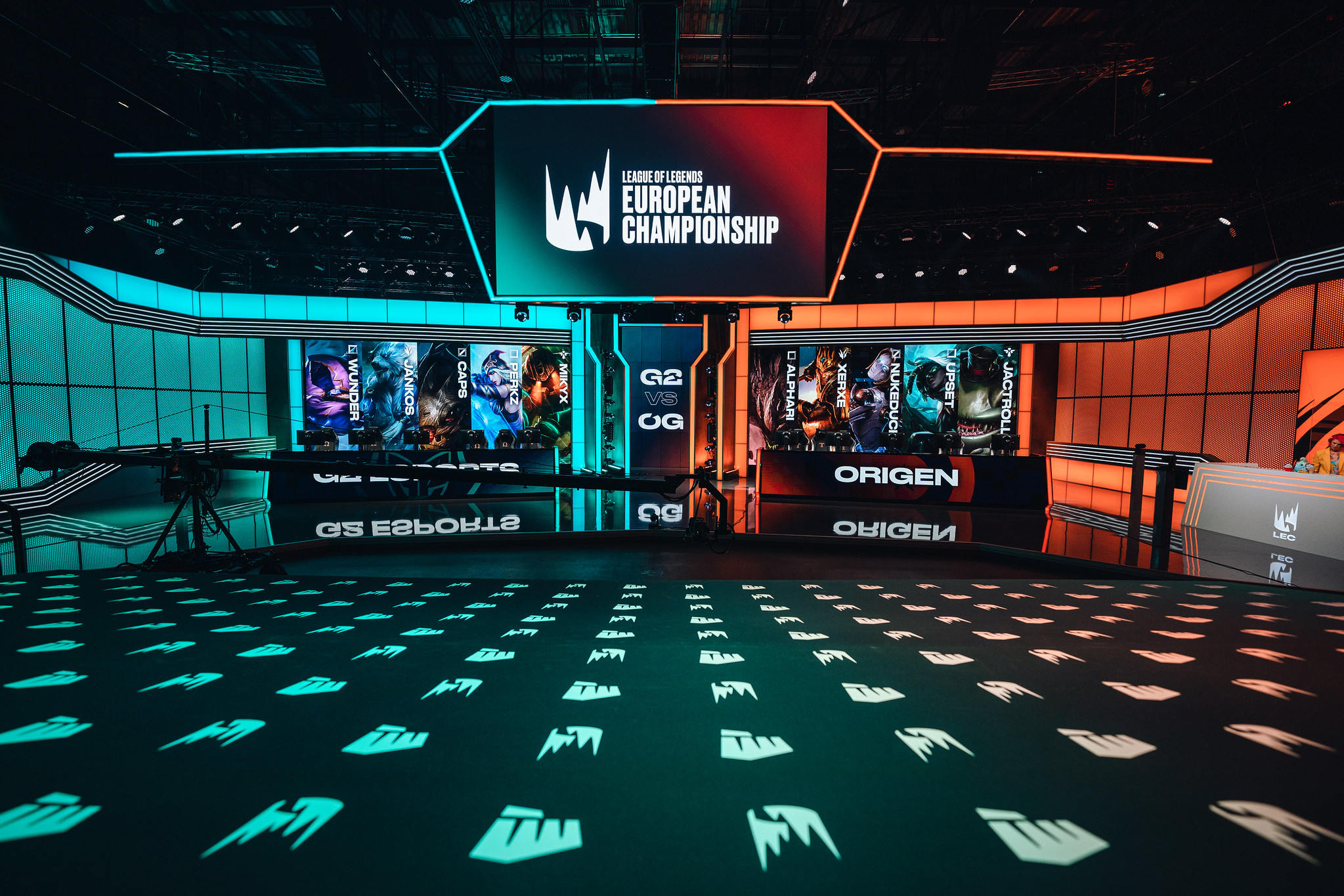 The LEC should be entering the most exciting stretch of the year. We’re heading into the Summer Split playoffs, and for the first time in many years, there are legitimate questions about who will win the league and who will even make the playoff field. With storied teams like G2, Fnatic, and Origen struggling as of late and teams like SK surging up the standings, excitement for the LEC should be at an all-time high.

Instead, the LEC was forced to reckon with a self-inflicted mess, a failed partnership that was universally derided by Riot’s own staff and seen as a massive betrayal by many in the fan base. The league could be focusing on the players, teams, and games, but it’s had to issue statement after statement first canceling and then attempting to apologize for the deal.

In the end, though, the deal was canceled, and while some wounds are still open, the LEC is trending back to a focus on the games. To get us back on track, we asked our League analysts to rank each team from one point (worst) to 10 points (best). Here’s how it turned out:

After the turmoil of the last few days, we can’t wait to see some high-level League of Legends again.

We had high expectations for Misfits this split. Now near the end, it’s safe to say it’s been a disaster for a team that added pieces to what had been a playoff roster just one split ago. The team continues to iterate on its bot lane with support substitutions, but it needs to examine the other laners as well.

Vitality and Schalke shockingly have pulled off some big upsets in the last few weeks after looking totally inept for the early part of the season. Vitality beat Origen, usually a playoff contender, but the big news was Schalke’s 2-0 run, which included a victory over multiple-time defending champions G2.

Sure, that match had a lot to do with dumb decisions from G2, but even in their present deflated form, any win over G2 is a good one. We’ve been hard on Schalke jungler Gilius in the past, but the early game has rarely been his problem and he’s starting to make mid laner Abbedagge look dangerous again. That’s a welcome change for both the team and players heading down the stretch.

We’ve seen some erstwhile solid teams get placed into this tier lately, and this week, it’s Origen’s turn in the dumps. Yet another 0-2 week has us concerned about Origen’s playoff chances, much less their shot at a Worlds seed.

There are simply no excuses for last week’s performance. The team is now 0-2 on the split against Vitality, who have just three wins against the rest of the league. Xerxe is looking worse and worse and it’s almost unfathomable that a team with this much laning talent has one of the worst early games in the league.

Excel, on the other hand, have done the total opposite, going 2-0 after we nearly gave up on them a few weeks ago. Mid laner Special hasn’t quite lived up to what we thought we’d see from him in his return to the lineup, but the bot lane has picked up the slack, somehow winning the lane with Senna vs. SK last week and helping the team secure drake control. Patrik and Tore were both highly-regarded youngsters last year and it’s time for them to start playing with more consistency.

As Spring Split playoff teams continue to struggle, two that have found their footing in recent weeks are Fnatic and SK. Fnatic’s bot lane has finally woken up and is starting to play like stars again. SK’s has been doing that the whole time, and after the loss to a suddenly-good Excel side, they put together a statement win over league-leading MAD Lions.

MAD Lions actually looked like they were running away with that game before SK found a couple of counter engages in the mid lane. Crownshot, in particular, bounced back big time and showed why he might be the best ADC in the region. His laning numbers are at the top and if he continues to pump out damage, that argument will become elementary by split’s end.

G2 salvaged their place in the rankings by earning a win over Rogue after that listless lost to Schalke. We honestly don’t know what to expect from this team now as they continue to make individual mechanical mistakes that are totally unrepresentative of what we’ve seen from them in the past. It’s possible that the move from LAN to online play during the COVID-19 pandemic has messed with their timing, but it should affect all players equally.

After a few relatively clean weeks, we’ve seen some loose play from our two teams at the top. That’s not concerning, we still think these two are far and away the best in Europe. But it does mean that the race for the championship remains close. Whatever happens during the regular season, we still have to see how these teams evolve and adapt during a grueling playoff run full of best-of-five scenarios.

They both need to keep improving and evolving their respective champion pools to keep the wins coming. As good as Shadow’s Lee has been, he can’t just blindly pick that forever. We’re excited to see what he and the rest of these players have up their sleeves.