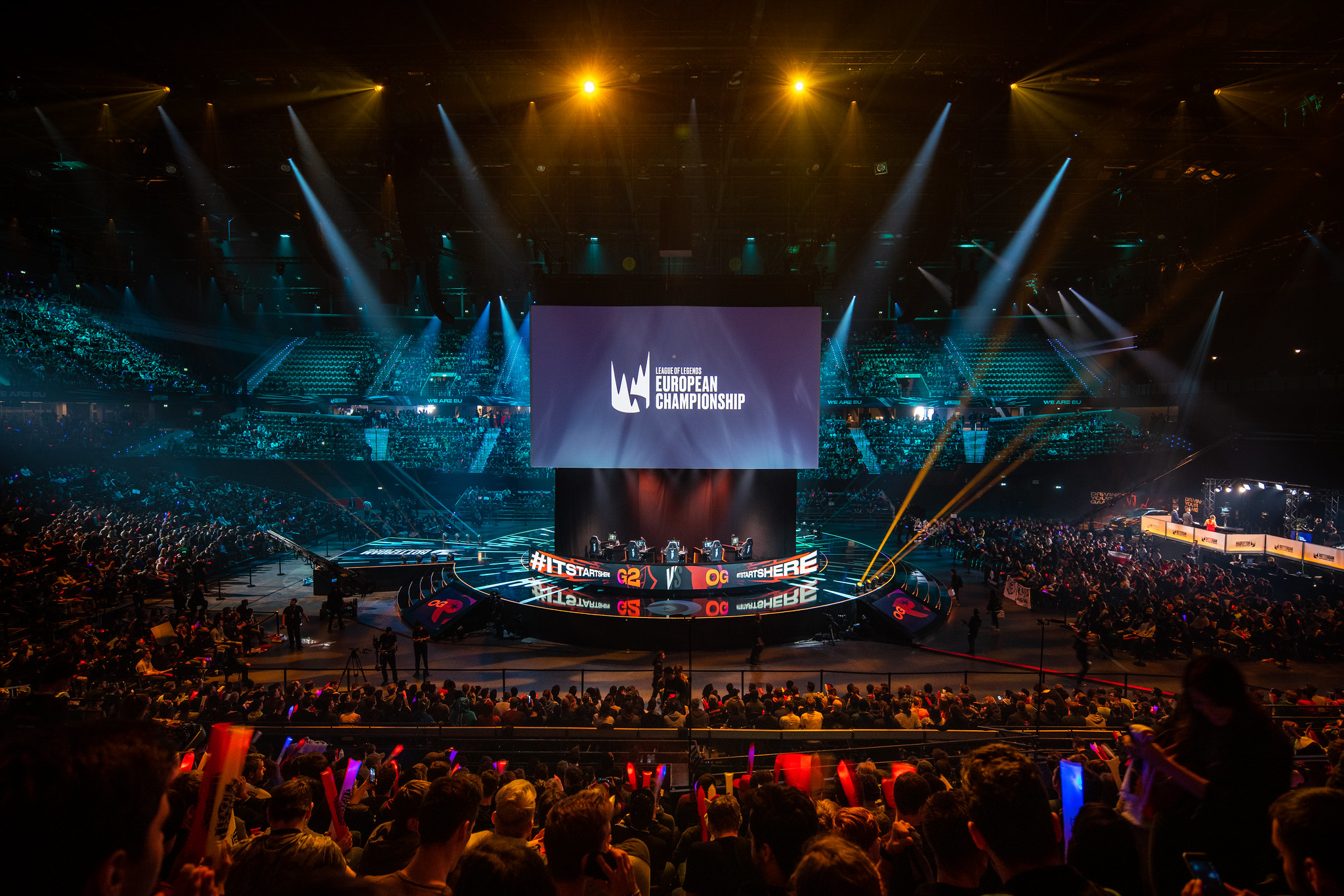 Saudi Arabian city development NEOM has been named one of the LEC’s main partners for the rest of the 2020 Summer Split, the league announced today.

“NEOM is a new community that will be the home and workplace for more than a million citizens from around the world who want to be part of building a new model for sustainable living, working, and prospering in Saudi Arabia,” the LEC’s announcement reads. “It will include towns and cities, ports and enterprise zones, research centers, sports and entertainment venues, and tourist destinations all designed to play a leading role in global development – and will be championing the development of esports across the world.”

The LEC said NEOM has “their eyes set on the future” and it’ll be sponsoring the Oracle Lens during live broadcasts “to help future-proof the LEC stage.”

NEOM is a planned city in the northwest land of Saudi Arabia that will border Egypt, Israel, and Jordan, according to its website. The company is wholly owned by the Public Investment Fund, one of the largest sovereign wealth funds in the world, and operates on behalf of the government of Saudi Arabia. Saudi Arabia has said that when the city is completed, it’ll be 33 times the size of New York City.

After the LEC tweeted the news of its newest sponsor, the announcement was met almost instantly with major backlash.

Some of the people criticizing the LEC included its own casters, analysts, and other popular figures in the European esports community. Drakos, Froskurinn, and Medic almost simultaneously tweeted their disappointment in the news mere minutes after the announcement was made.

The general point of this collective anger is that the LEC is branded as being inclusive and diverse. But the Saudi Arabian government’s views on such diversity are questionable at best, so the LEC’s loud voice for inclusivity could seem hypocritical. The news of this partnership with the Saudi Arabian government was also tweeted from the official LEC Twitter account, which was particularly frustrating for many because the account is adorned with multiple LGBTQ+ pride logos and content pieces.

Quickshot, another LEC caster, simply tweeted a link to an article that interviewed native Saudi tribes that say NEOM’s $500 billion mega-city is being built on their blood.