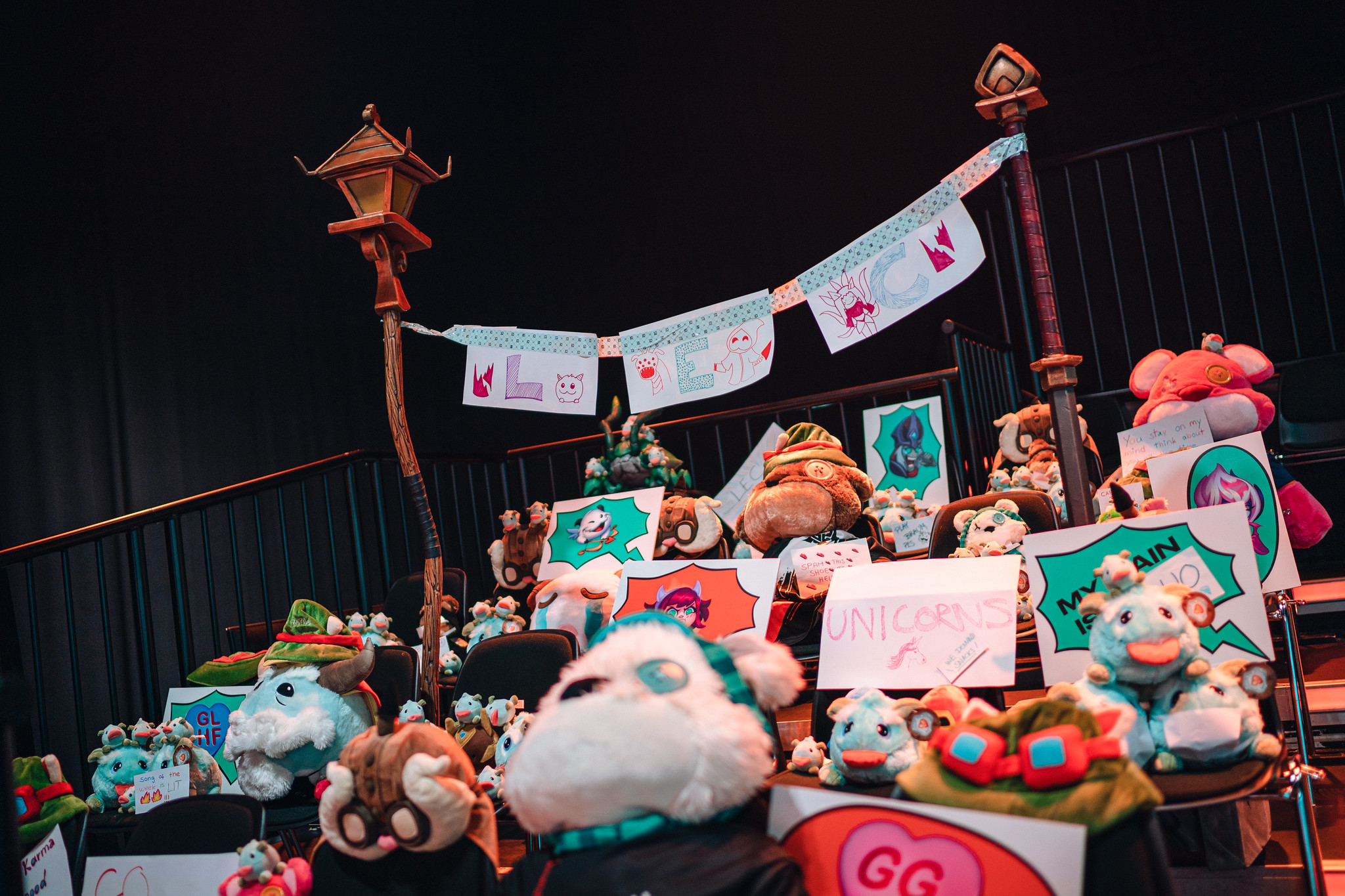 The LEC was going incredibly strong before a brief one-week haitus in the schedule. We had new League of Legends teams ascending to the top while several established groups were all of a sudden fighting for their lives. Our hope was that momentum would continue through the mini break and give us a banger finish to the Summer Split.

Week five delivered on that hope. We saw some great games and the strong teams continue to rise to the top. Well, except for one: G2 Esports’ slide is now officially a slump. Their first 0-2 week actually has them in danger of missing out on Worlds. That would have been unthinkable just a month ago, but it’s a reality now.

To figure out just how far they’ve fallen, our League analysts rated each team from one point (worst) to 10 points (best). It turns out that we actually still have a lot of hope in their talent and ability to pull it together in the clutch, even if it seems like they’re playing worse and worse with each passing week.

With six teams making the playoffs, a two-step drop for G2 with nearly half the split left to play isn’t the end of the world. And despite the numbers they’ve posted in some recent losses, in a lot of ways, the team actually has improved its level of play. But G2 can’t afford to drop further out of contention, especially with a team like SK lurking and raring to move up.

There’s some fool’s gold at the bottom of the League table. Schalke are clearly out of it and desperately need to make more changes to the roster, not in an effort to win but to test young talent. There might be challenges to player movement in the pandemic world, but there are players in the regional leagues that Schalke needs to start looking at. With only one win, the team should even look at replacing established veterans like top laner Odoamne.

The other two teams are very much in the playoff race with identical 4-7 records. That’s only one win out of a tie for sixth place, where G2 and Misfits currently sit. Fighting for a playoff spot feels enticing and that experience would be good for the players on either Vitality or Excel.

But that’s the wrong way to look at this season. Even if these teams snuck in somehow, they’re extremely unlikely to advance far despite all the upsets we’ve seen this year. The best-of-one regular season format makes those upsets more likely, but when the playoffs roll around, these teams will be exposed. They need to forget about winning now and experiment for the future.

Vitality started that with a jungle substitution last week and Excel should follow suit. Caedrel isn’t bad outright but he’s been around for a while, he’s not really impacting the map, and the team needs to try new stuff. There should be precious few sacred cows at this point if the team is serious about contending for championships.

For now, we still have SK below traditional behemoths like G2 and Fnatic. And we’ll be the first to admit that may be incorrect. SK surprised some by beating strong teams at the beginning of the split and they just followed up by going 2-0 against the two weakest teams in the region. A team with a high ceiling and a high floor is a scary proposition. And they continue to clean up their play, now pacing as one of the fastest winning teams in Europe. If they keep that up, they’ll be ready for bigger things.

We’re less enthused about Misfits after a 0-2 week washed away any positives from their win over MAD Lions the week prior. Even though they’re tied with G2, we feel pretty comfortable saying that they’ll be on the outside of the playoffs when the split ends. Jungler Razork has looked good on Lee Sin and below average on everyone else. With teams figuring that out and a slight nerf incoming, that doesn’t portend well for his team.

This week, we essentially flipped a coin between old titans Fnatic and G2 as neither team has looked particularly convincing down the stretch. Fnatic at least stabilized last week courtesy of a soft schedule, though neither game was particularly clean.

But it was good enough for them to eke a point ahead of G2, who lost to both Origen and MAD Lions. Origen aren’t a bad team, but normally, they’re cursed when they face the Spanish samurai, especially after handing over an early lead. But G2 forgot to draft peel for their trio of relatively immobile laners and no amount of scaling could save them when Origen just ran them down.

At the beginning of the split, MAD Lions and Rogue took almost no time seizing control of the LEC. MAD Lions hung with G2 in the first week and then ascended to the top of the power rankings by week three. Rogue took the second spot just a week earlier.

But Origen had a more circuitous path. Despite being our original third-place team, a string of bad games in an uncomfortable meta had Origen in fourth-to-fifth place territory. Their only saving grace was the inconsistency of the teams below them.

Now, after week five, Origen are back and it’s teams like G2 and Fnatic that have fallen. The meta has definitely fallen back in favor of Origen, with top laner Alphari making plays on tanks and playmakers, rather than carries, back in the jungle for Xerxe. When Alphari solo-killed Perkz last week on Malphite, the game vs. G2 was basically over.

Origen has an opportunity to earn two more wins in week six before facing MAD Lions for the second time. Strong play for the next few weeks could put them firmly on the path to qualifying for Worlds. The LEC gets more seeds than ever, but out of six strong playoff-caliber teams, two are going to be left out. Origen’s job is to make sure that’s not them.

MAD Lions and Rogue weren’t really tested last week outside of the former’s rematch with G2. They completely stomped that game, with jungler Shadow showing out on Lee Sin and diving G2 with impunity. That’s the stuff G2 used to do to other teams and it’s good to see another European lineup using an effective playbook.

Back in 2016, G2 won the LEC—then called the EU LCS—in their first split of competition. MAD Lions are in their second split under their brand and they’re already thinking about becoming the new kings of Europe.