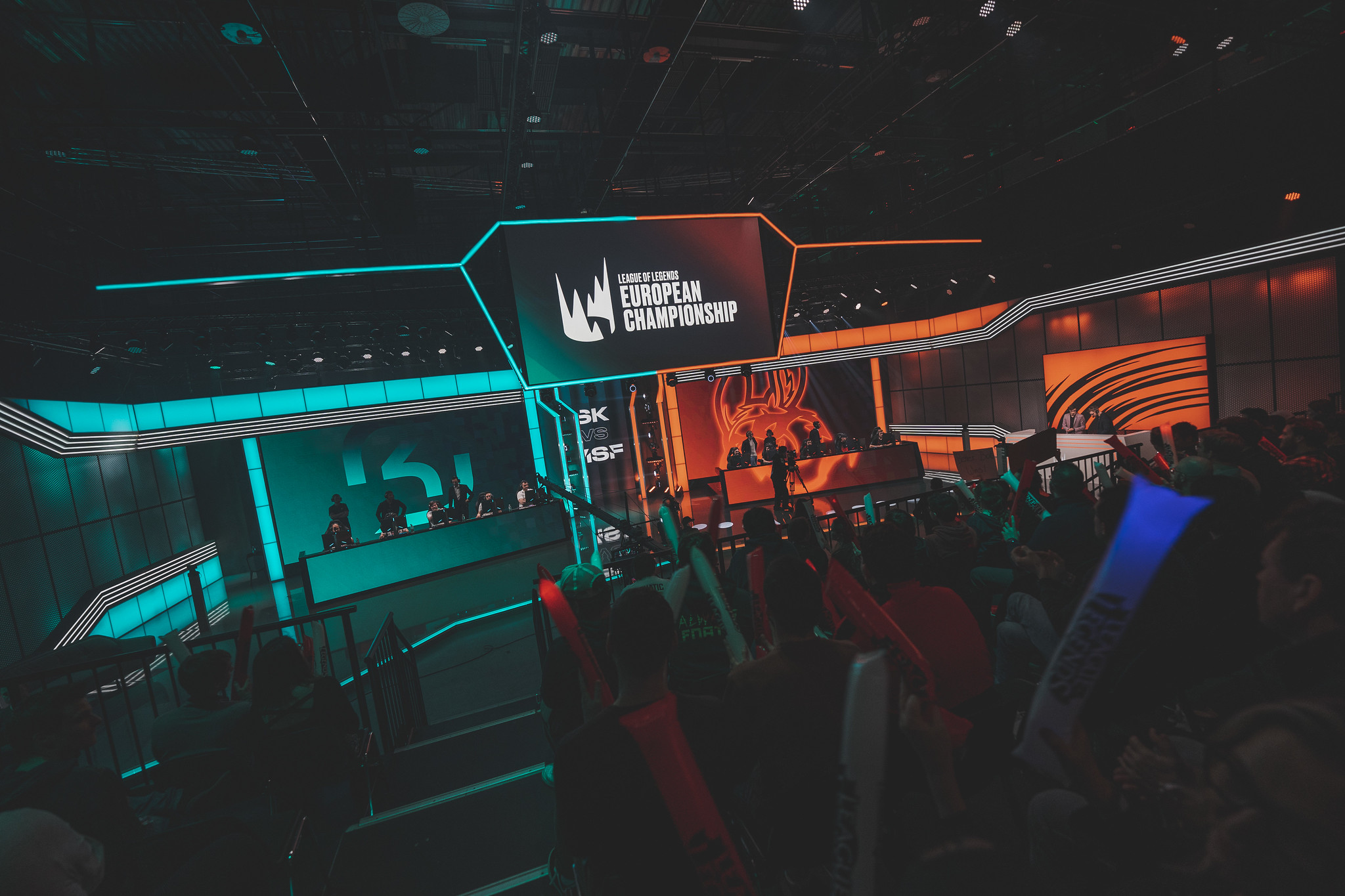 The LEC had its weakest Twitch viewership of the 2021 Spring Split so far in week five but still maintained its year-over-year growth on the platform.

With an average of 96,477 viewers for live coverage, the league’s main broadcast on the LEC channel dipped below 100,000 for the first time this Spring Split, according to stats from SullyGnome. But the league is still in a significantly stronger position than it was last year. In 2020, week five action on the official LEC channel averaged just 65,023 viewers.

While the league is seeing viewership on Twitch drop slightly as it dives into the middle of the season, the LEC has kept its streak of year-over-year improvement. That success has extended to impressive viewership totals when including alternate language broadcasts as well. The league has eight alternate language broadcasts in French, Spanish, Polish, German, Italian, Hungarian, Portuguese, and Russian.

Viewership of the French broadcast is tough to tally because the OPT League Twitch channel that produces its coverage streams 24/7, making it hard to isolate live LEC statistics. But all of the other channels combined this week to average 143,414 viewers, totaling 1.87 million hours watched.

Given that the French channel has an estimated viewership of roughly more than 30,000 on average, with peaks over 50,000, it’s safe to say the league had more than two million hours watched this weekend.

While previous weeks seem to have had viewership across all channels combine to average about 200,000, this week is likely the first that didn’t eclipse that marker, even with French estimates added.

The drop isn’t the end of the world for the league, though. With figures across the board staying well above those from 2020, the league is handling the midseason lull well.

Viewership will likely spike again in the final week or two of the season if there are competitive matchups that could influence the Spring Split playoff picture. With the middle half of the league all within two games of each other, competition for seeds three through six in the playoffs could help drive viewership late in the season.