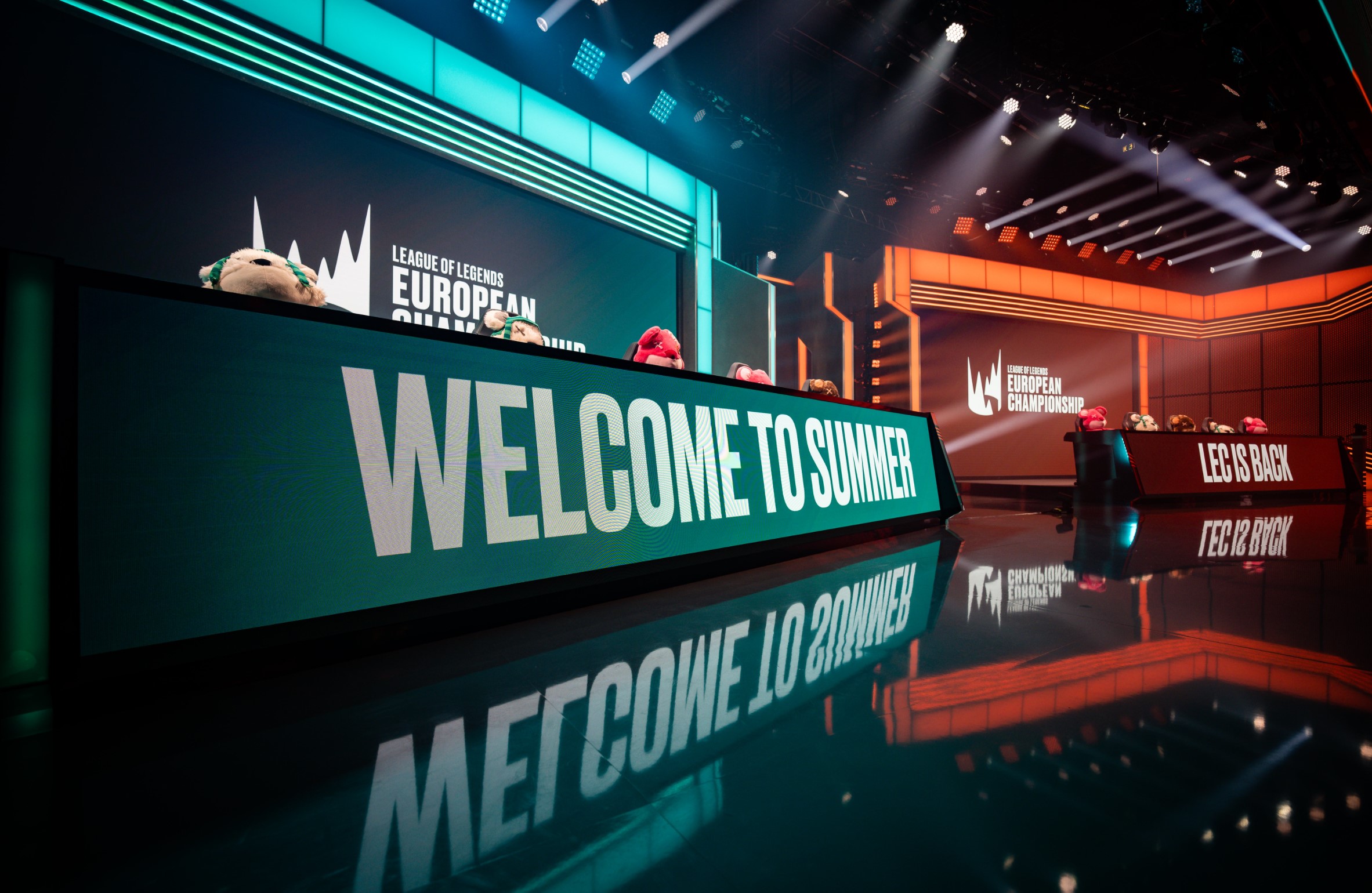 Hexflash will once again be enabled on the LEC stage for the league’s second week of play in the 2021 Summer Split, LEC commissioner Maximillian Schmidt announced today. But the recently reworked Dr. Mundo won’t be available for play this week.

A game-breaking bug caused Hexflash to receive an “administrative ban” from the league last week, essentially meaning that the rune was prohibited from being selected but was still available to select within the game’s client.

Last week, although Hexflash was disabled, the rune was still accidentally selected by Astralis support Promisq in the team’s opening match against SK Gaming. Hexflash—and its accidental selection—did not play a major role in that game, but it wasn’t taken in any other LEC games this past weekend.

Moving forward, Hexflash will be once again enabled for the foreseeable future and the administrative ban on the rune will be lifted. Promisq has not received any sanctions or punishments for his selection of the rune last week.

In addition to the announcement that Hexflash will once again be available to select in professional games, the commissioner announced that the newly-reworked version of Dr. Mundo will be unavailable to play in LEC games this weekend. It’s unclear if there are any gameplay-centric issues with the champion or if the league is merely giving players more time to grow accustomed to the roster’s latest addition.

The LEC will return to action on Friday, June 18 at 11am CT when SK Gaming take on Schalke 04 in the opening match of week two of the 2021 Summer Split.