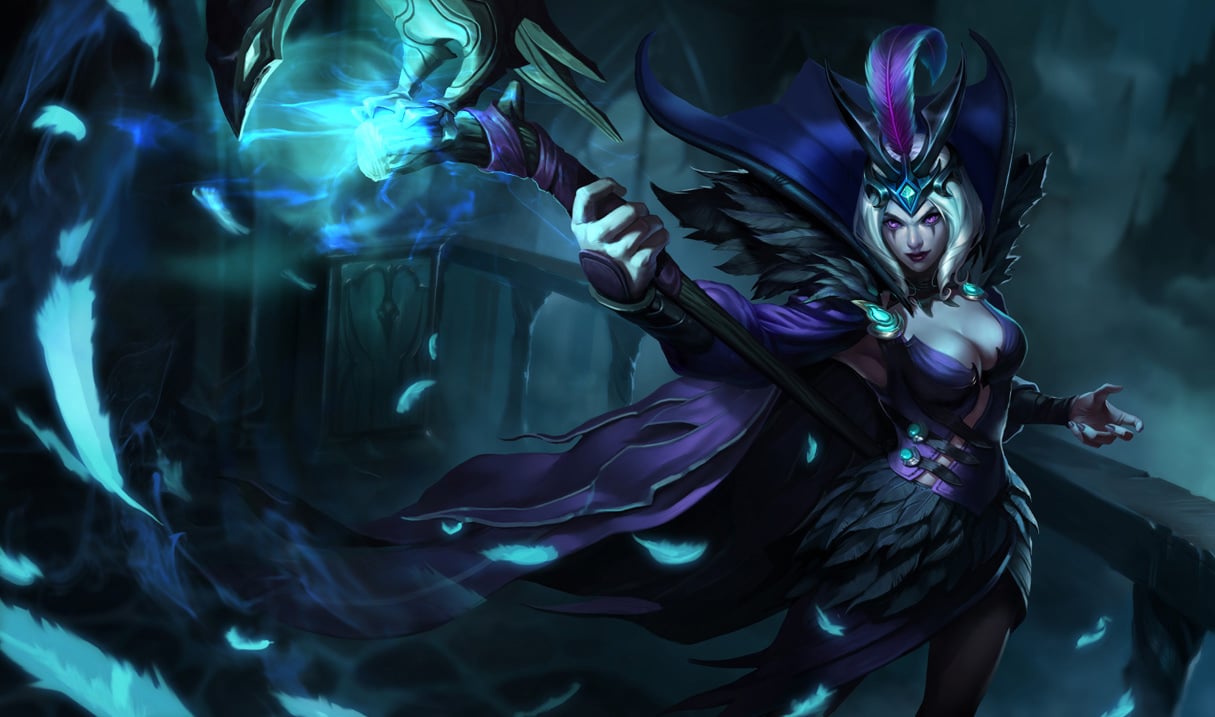 LeBlanc is being reverted to exactly how she was prior to the assassin class update in 2016, according to the latest PBE update.

Despite Riot’s post on the official League of Legends forums calling this update a “mini-revert,” that’s simply not the case. Every single one of her old abilities is coming back, all the way down to her passive, making this a full-blown reversal back to her previous kit.

Her passive is once again Mirror Image, and just like before, when she falls below 40 percent health, she disappears and then reappears alongside a clone. Likewise, the Sigil of Malice has returned to her Q slot, and it acts exactly like it used to. Casting the ability applies the sigil, and she can then immediately pop it by hitting the target to deal double damage. Her old Distortion is also back, which means there is no longer a delay on when she can blink back to her cast location. Well, there is, but it’s so small that it will be hard to notice. Her Ethereal Chains are the same, as well, aside from the fact that Riot is making them slightly easier to break out of.

And, as we’re sure you’ve picked up on by now, her old Mimic is back to replace her ultimate ability. That means, just like her old kit, she can cast Mimic to repeat any of her other abilities—the core of her damage combo.

As you can see, this is anything but a mini-revert, but there are some small behind-the-scenes differences that need to be noted.

Firstly, the damage levels have been altered. Her AP scalings don’t go beyond 60 percent of her AP for any of her abilities, making her reliant on base damage and early-game power spikes more than most other mages and assassins. Secondly, and we already briefly mentioned this, the fact that her chains can be broken more easily will make her a little easier to deal with.

That’s a big deal, because the biggest complaints about the old LeBlanc centered around how difficult it was to play against her. This new element of counter-play will alleviate that pressure a little bit.

Just in case you haven’t been playing League of Legends long enough to know about the old LeBlanc, this reversal essentially means her power is shifting to other parts of her kit. Her Distortion will now be essential in bursting down targets rather than just staying mobile, and she’ll need her ultimate ability to pop more Sigils of Malice. Overall, she’ll be able to deal more damage in a much shorter window of time, meaning she’ll at least be a little harder to react to.

This is a lot of changes to dish out to a champion all at once, even if these same abilities were in the game a little over a year ago. That being said, this rework probably won’t ship until Patch 8.7, so it has extra time on the PBE for testing.