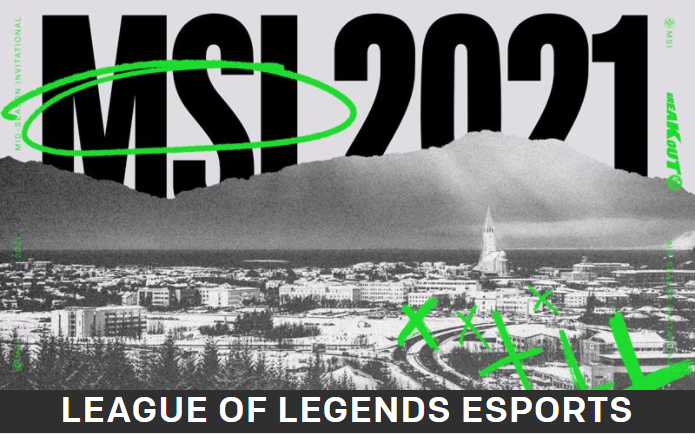 It’s been a difficult year for League of Legends esports. The COVID-19 pandemic forced the cancellation of the 2020 Mid-Season Invitational and moved tournaments across the world online. Although a select, lucky few were allowed the opportunity to attend the live finals of the 2020 World Championship, many fans have waited for over a year for the chance to attend a live event again.

Although that future may still be a long way off for many, fans finally have something to be hopeful for. A leak on the official Lolesports media center today suggests the 2021 Mid-Season Invitational will be taking place in Reykjavik, Iceland.

Although this has yet to be confirmed by official Riot sources, it comes from a promotional image used on the site that featured the MSI branding superimposed over a cityscape that fans quickly recognized as Iceland’s capital.

If the location is confirmed, it could mark the potential return of limited audiences at Riot events. Iceland has seen some of the lowest COVID-19 cases in Europe, and its borders are currently open for limited amounts of international tourism. Iceland also provides the unique benefit of being in a watchable timezone for all major region viewerships—something that North American fans will be thankful for after having to wake up at midnight for the 2020 World Championship in Shanghai.

With teams across the globe slowly beginning to secure playoffs spots in their respective regions, the countdown to MSI is slowly but surely creeping forwards. After its abrupt cancellation last year, fans have been waiting with bated breath for the tournament’s official confirmation. And it’s looking more likely than ever that the tournament will indeed be going ahead.