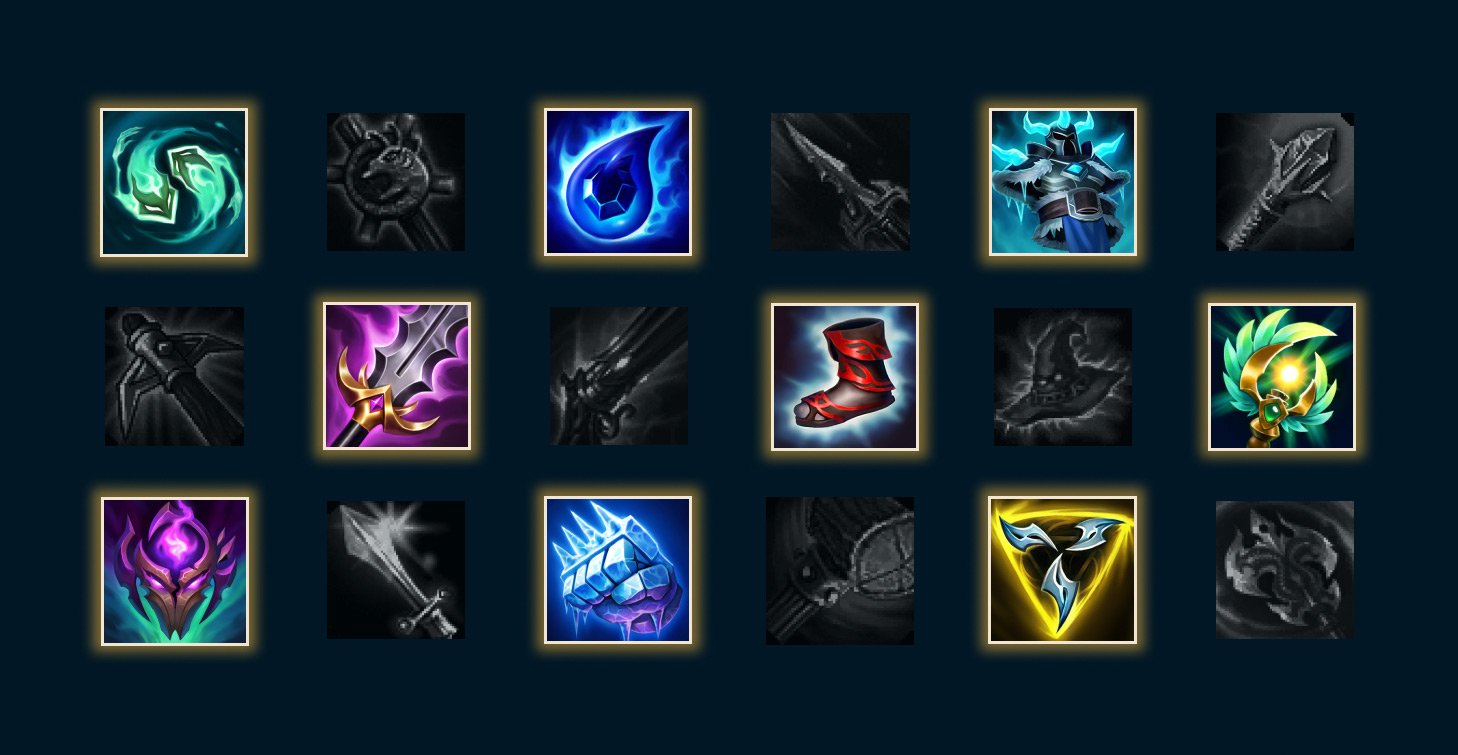 Jungle mains will have something to look forward to next season.

Riot broke down the specific changes to the League of Legends item system today, discussing a change to jungle items that will hit the Rift in the 2021 preseason. This rework should mirror the tweaks made to support items last preseason.

“Jungle items will be a starting item that requires no additional investment,” Riot said. “Junglers should get the stats and resource bonuses they need from this item so they can immediately start working on the rest of their build.”

Riot said it’s still working out the details, however. It’s unclear how players will acquire the champion-targeted Smite, for example.

Junglers currently have to sink 1,000 total gold to purchase and combine Hunter’s Machete and Talisman into a starting item that offers no stat increase to AD, AP, MR, or armor. But the items are still necessary for being able to clear jungle camps in the early levels.

The upcoming changes to the jungle starting item would give champions the bonuses they need to fulfill their role right away, while also letting them jump into their core build earlier.

Support items were reworked last season, requiring only an initial investment and allowing players to complete quests for upgrades. Successfully completing the Spellthief’s Edge quest, for example, upgrades it to Frostfang and earns you a stock of three wards. Frostfang can then upgrade again to Shard of True Ice, giving you an additional ward.

The jungle items will likely follow a similar system, allowing you to upgrade them without spending more gold.

The item system overhaul is still in progress and may change a bit before going live.