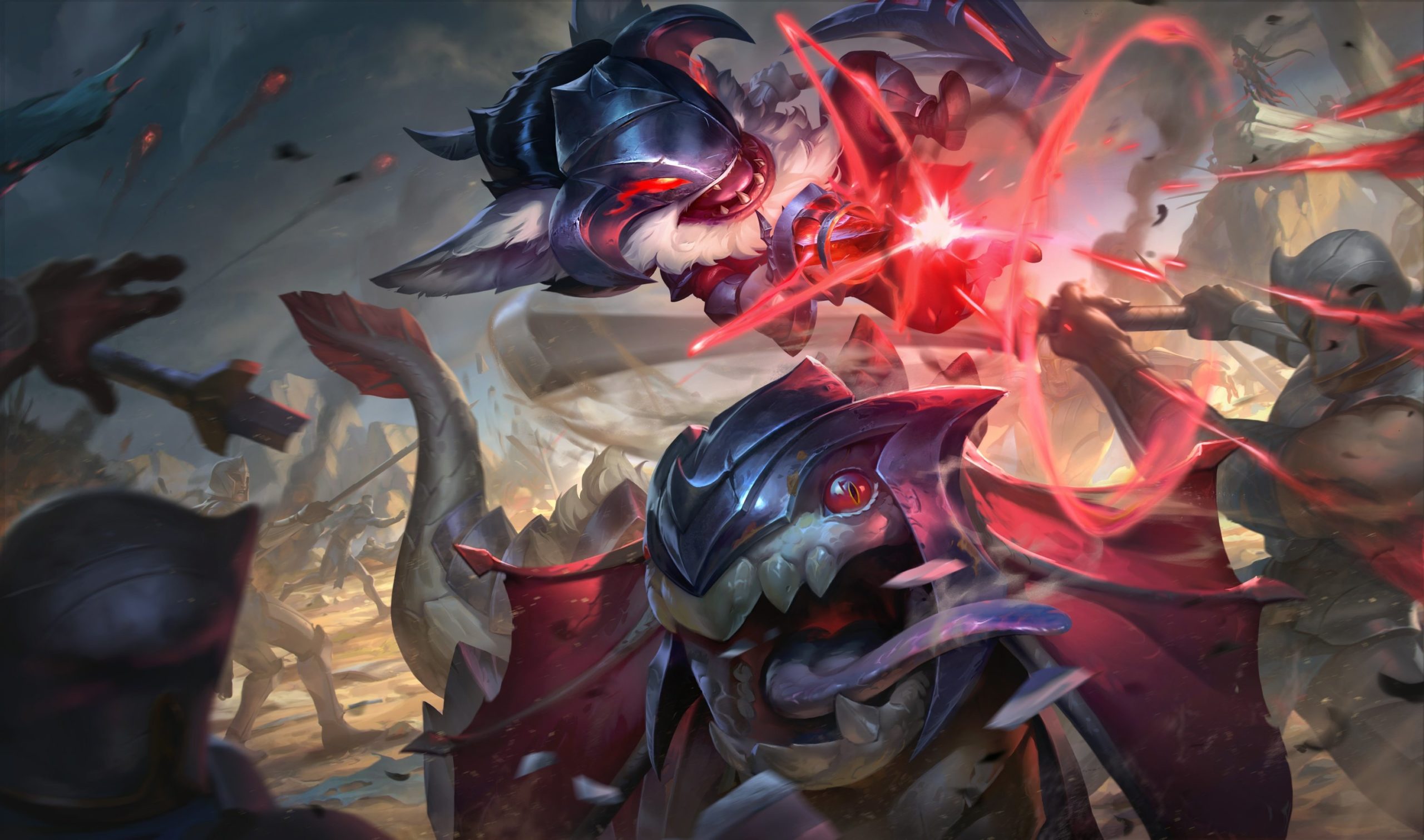 If you’ve been looking forward to the new skins heading to League of Legends for Patch 11.1, you’ll have to exercise a bit of patience. Riot Games revealed today that the new Marauder and Warden skins won’t be dropping for another two days.

In the official patch notes for 11.1, the developers said the new skins for Kalista, Kled, Xin Zhao, Quinn, and Gragas won’t be available for purchase until Thursday, Jan. 7.

As the first cosmetic release of 2021 for League, these five skins will mark the return of the Marauders vs. Wardens universe. The last time fans saw this collection was in 2015 when the original eight skins were released.

This time, Kalista, Kled, and Xin Zhao will step onto Summoner’s Rift clad in the familiar red and silver armor of the Magelords, who were a brutal regime that took over half of the world at the beginning of civilization.

On the other side, Quinn and Gragas stand as the next representatives for the Protectorate, which was an order focused on enforcing a strict, unforgiving system of laws that was set to thwart the rise of the Magelords.

Choose a side and don the armor of your choice when the skins release in a couple of days.