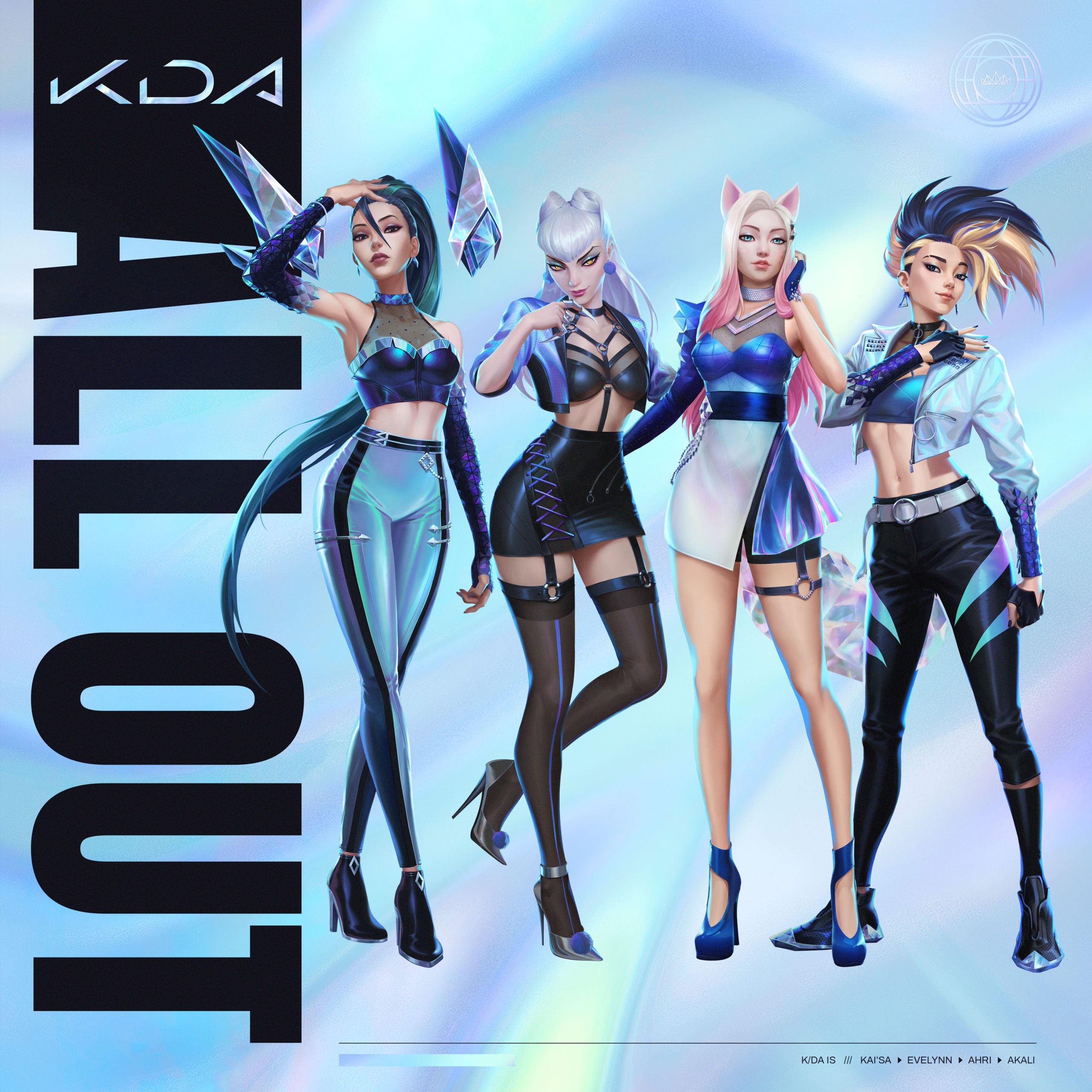 K/DA fans have something to look forward to next week.

League of Legends’ virtual K-pop group gave fans a first look at the upcoming music video “MORE” today. The 14-second clip teased the video’s release, which will premiere on YouTube on Oct. 28 at 9am CT.

Fans can expect to see Akali, Ahri, Evelynn, and Kai’Sa back in action, with the video featuring a motorcycle, a floating piano, and a hell of a lot of gold.

Riot previously released all the collaborators that will appear on K/DA’s debut EP, ALL OUT. While fans can expect to hear Madison Beer, Lexie Liu, Jaira Burns, and (G)I-DLE’s Soyeon and Miyeon on the track, there’s also one newcomer that will excite K/DA stans and League fans alike. Upcoming League champ Seraphine should make her rise to pop stardom with her appearance on “MORE.”

The music video’s premiere may also coincide with Seraphine’s debut on Summoner’s Rift. The champion is being tested on the game’s PBE right now, but she should hit live servers on Oct. 28 or 29.

Fans can pre-save the new track on Spotify and Apple Music here.