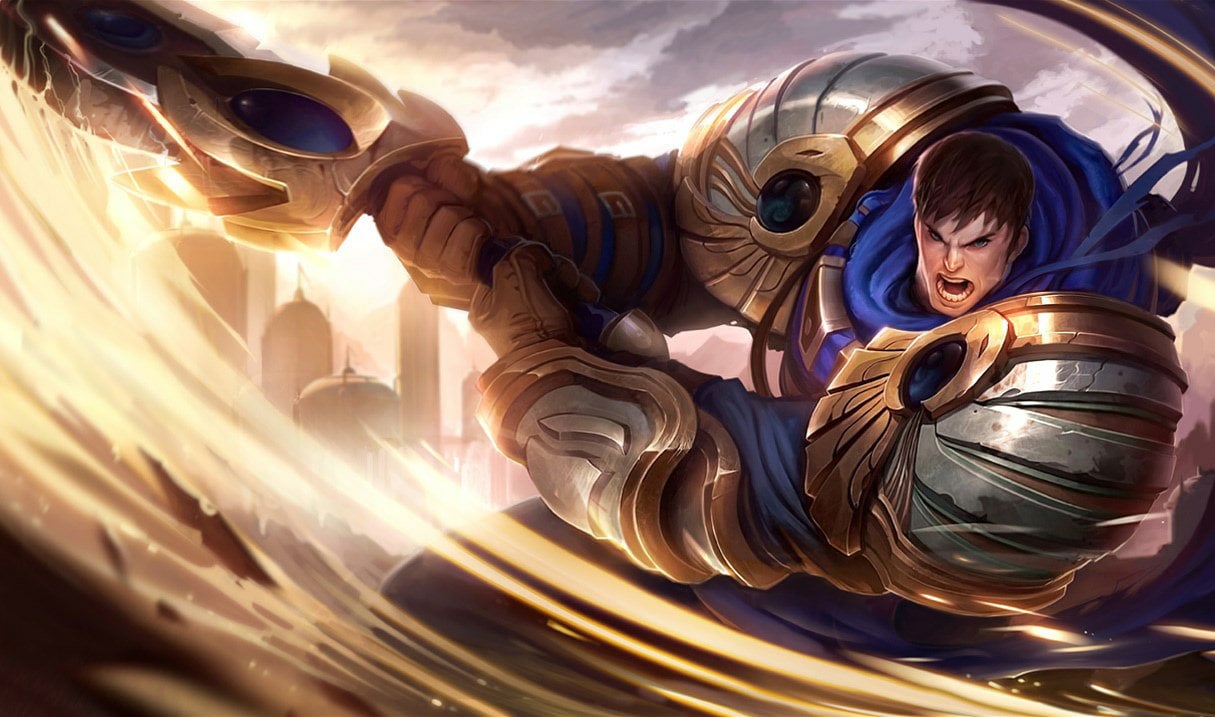 Top laners may finally have their day in the spotlight.

League of Legends game director Andrei “Meddler” van Roon explained that the changes made to increase top lane’s impact and preference are working as intended, according to today’s dev blog post. The role has become more popular and top laners appear to have more agency in the outcome of a match.

“We’ve seen top become the lane that most commonly has the first tower taken in it, more damage contributed from top laners in teamfights, more kills by top laners, etc.,” the game director said.

In addition to the increased impact top lane has in games, its preference among the community is now at “average to somewhat above average appeal,” according to Meddler. And since the role has improved in both targeted areas, impact and preference, Riot has decided to hold off on further buffs to the top lane.

Riot has been exploring different ways to improve top lane’s impact for over a month now. After the company discovered that the top lane had little impact on the outcome of a game, especially in higher ranks and professional play, something had to be done.

One major way that the top lane was improved was by increasing the amount of gold turret plates give, as well as decreasing the amount of damage ranged champions do to towers. This gave more power to melee bruisers, who get an advantage even if they’re being countered by ranged top laners.

Now that the top lane is situated, perhaps AD carries can get some love.