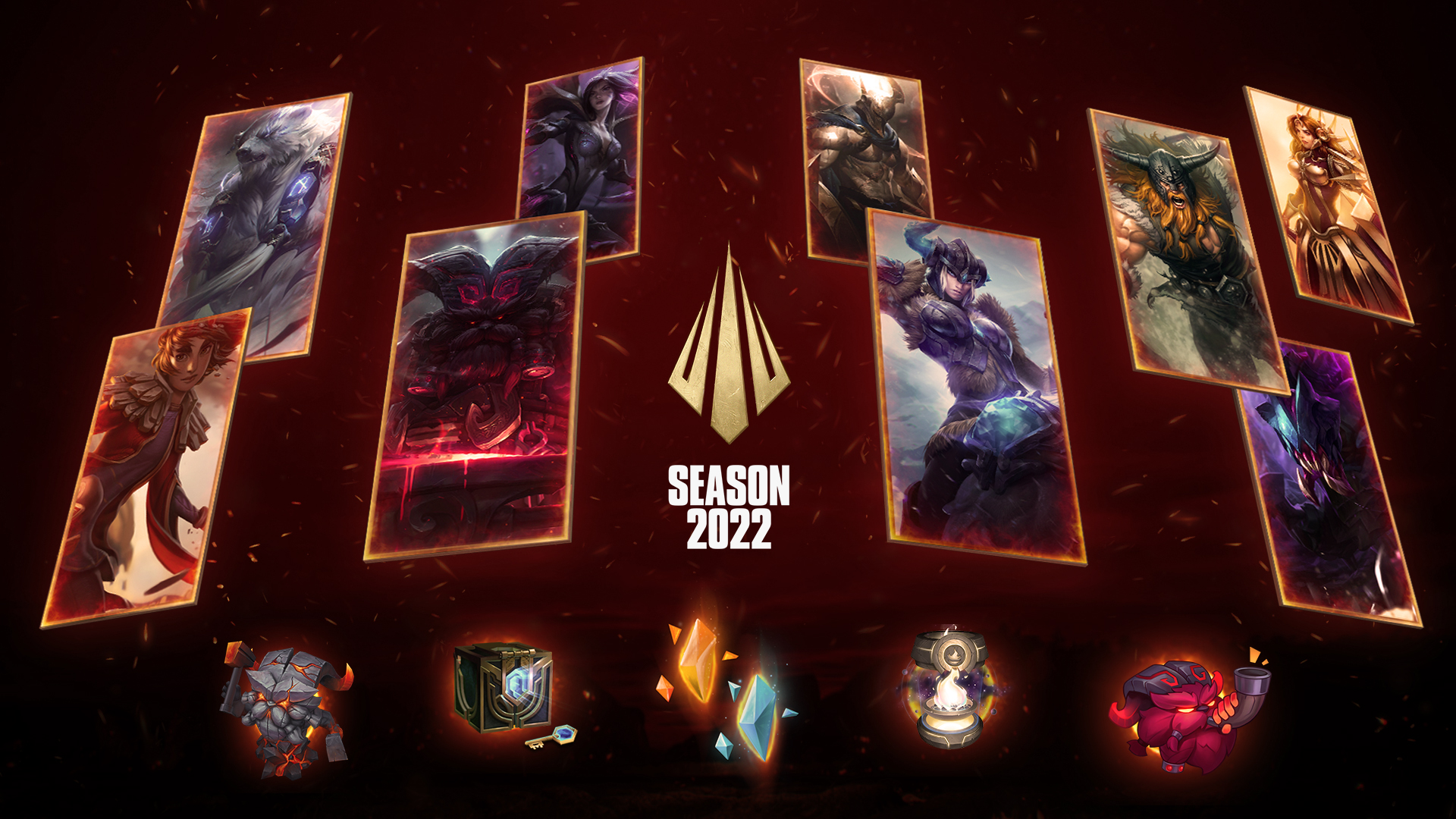 The 2022 League of Legends ranked season is here and players can celebrate the occasion by participating in missions as they progress up the ranked ladder.

Players will be able to participate in daily missions in the League client, each with their own individual rewards. Between Jan. 7 and 13, players will be able to unlock different rewards by completing missions. A new mission will unlock for players each day during the first week of the 2022 ranked season.

Across the opening week of the 2022 League season, players will be able to earn the following rewards from missions: 1,500 Blue Essence, 500 Orange Essence, a Hextech chest and key, an Eternals capsule, a Season 2022 Summoner Icon, a Season 2022 “Forge God” ward skin, and “The Call” emote.

Keep in mind that since missions unlock on a daily basis, players will only be able to earn one of the rewards listed above per day. As with all in-game events, League players will have the opportunity to catch up on any rewards they missed by completing already-unlocked missions later on in the event.

The 2022 League ranked season is now live on all servers across the world.