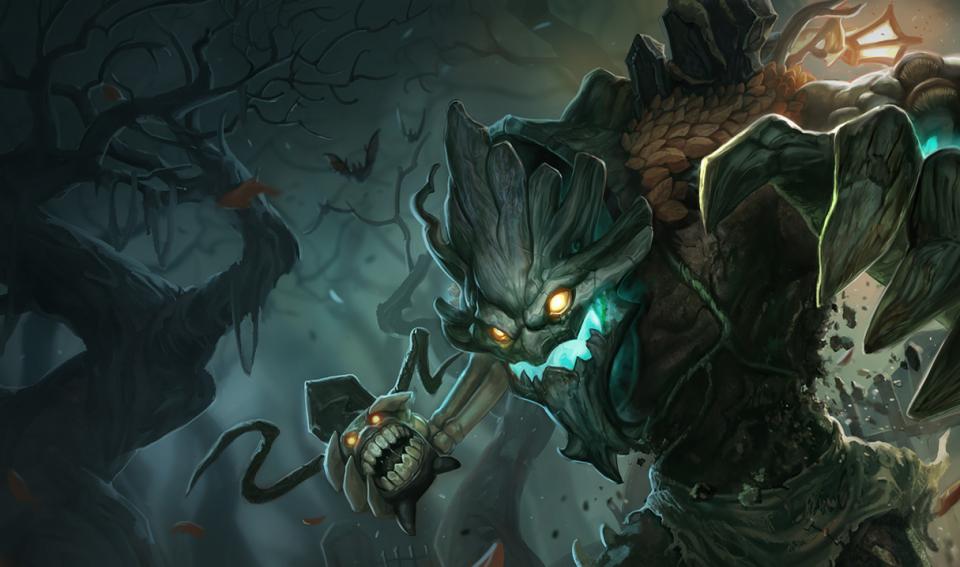 Riot has added a new element to its reporting system in League of Legends, making it more likely to catch bad behavior.

Pre-game and post-game chat logs can now be included in reports, allowing Riot to see what reported players said before entering Summoner’s Rift, and after the game concluded.

In other words, Riot will now be able catch that teammate that got just a little too salty after losing a game, or who’s still tilted about Clash being canceled.

This has been a highly-requested feature for some time now. The information comes from a screengrab from a user on Reddit that shows a reported player’s chat restriction message. Riot previously used only in-game chat messages. This allowed especially foul-mouthed players to let loose on teammates before or after games.

The image shows Riot handing the player a 25-game chat restriction, a generic rundown of what is not deemed acceptable behavior, and screenshots of the offender’s chat logs. Unlike previous versions, which just included in-game flaming, this one includes the pre-game chat logs where the player threatens to intentionally feed in the game.