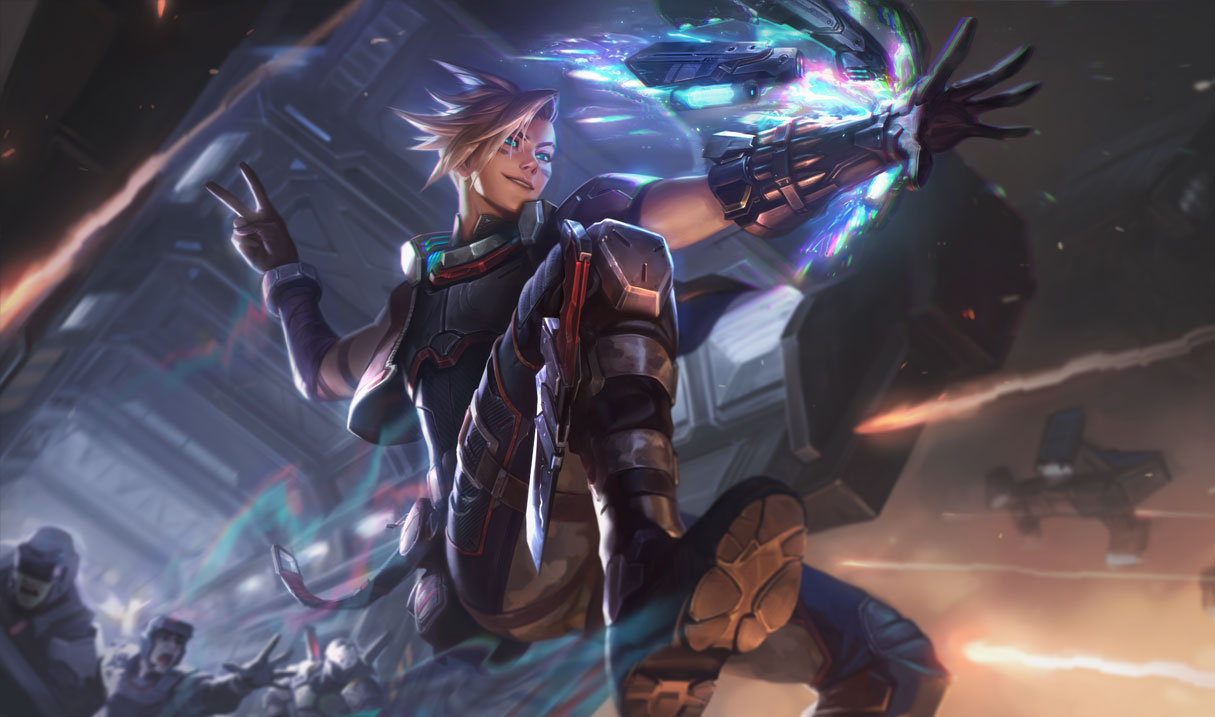 Ahead of the official release of League of Legends‘ new PsyOps skin line, players have discovered a hidden mission that rewards you with a new themed icon.

To activate this new mission, you have to play five games in a row with a champion from the upcoming PsyOps cosmetic line, according to multiple player reports. This means you can only play Sona, Ezreal, Shen, Master Yi, or Vi.

Once you finish those five games, a new icon will reportedly appear in your inventory and a mission will pop up named Operation: Songbird Extraction. This mission will require you to play five games with the icon equipped to get a Hextech chest, key, and 13 additional missions—although those missions don’t pop up in the tab afterward.

There’s also another possible secret mission that appears if you use Zed, Pyke, Viktor, or Kayle five games in a row that gives you the Black Rose Group icon instead of the PsyOps icon.

The Black Rose Group is another skin line that was leaked by Streamie, a Brazilian content creator who also leaked information about two upcoming champions, Samira and Seraphine. This skin line will reportedly include the aforementioned champions.

Some players have said that the activation requirement to get the icon can be met in both matchmade and bot games, which should make things easier if you’re struggling to find consecutive wins with the champions of your choice.