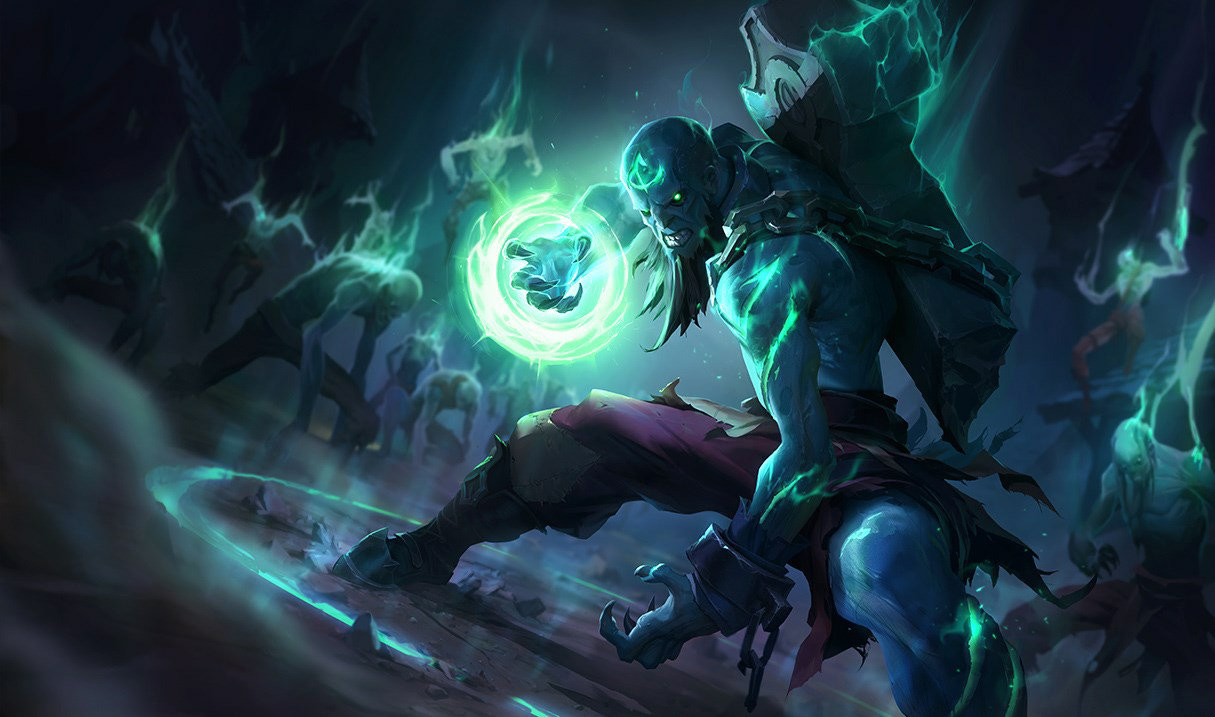 Some ultimates in League of Legends are completely devastating when combined together. Two League of Legends players managed to grab two one-shot kills through the combined use of their ultimate abilities while playing Nunu and Ryze.

In a clip posted earlier today, two League players combined their efforts for a drastic combo, completely catching the enemy team by surprise through the use of their ultimates.

With the usage of Ryze’s Realm Warp (R), the duo was able to get over the wall and completely catch the pushing enemies off guard. To top it off, the Nunu player had started channeling Absolute Zero (R) before the Realm Warp had transported him over the wall, allowing the ability to detonate as soon as the two players arrived at their destination.

At one moment, the enemy Tristana and Twisted Fate players were simply pushing the tower. And in the next, they were dead. A barrage of question mark pings flooded the map since the Nunu player’s Absolute Zero had dealt enough damage to pull off a true one-shot on the enemy team’s carries.