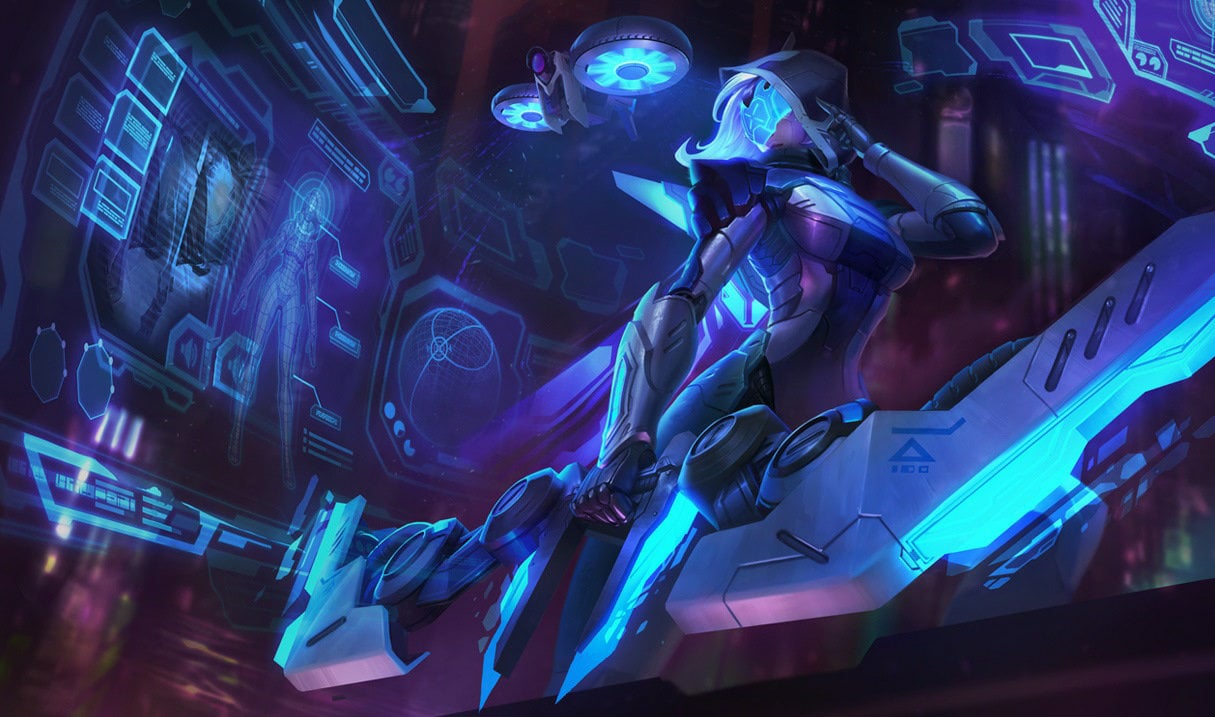 Taking down multiple enemy players in League of Legends with one swift ability cast is always satisfying. When that one ability earns you a pentakill, though, it’s so much sweeter.

One League player posted a clip of their Ashe gameplay to Reddit earlier today. In the clip, they used one of Ashe’s signature abilities, Volley (W), to earn three kills at once and finish off a clean pentakill.

The Ashe player was facing a two-vs-five teamfight on the Howling Abyss, with the enemy team carrying enough momentum to continue a potentially game-changing teamfight. Although the Ashe player’s team was outnumbered by an extra two players, their teammates still had a slight advantage when it came to their health bars. They used that advantage to their favor, kiting back to their outer turret and dealing enough damage to turn the tide of the skirmish.

When they found themselves pinned against a wall, the Ashe player unleashed a Volley, killing the enemy Camille who had been attacking them at point-blank range, as well as an enemy Veigar player in the backline for good measure.

Continuing to kite back, the Ashe player received a substantial amount of healing from a Yuumi player who had attached themselves to them. When they were healthy enough to re-engage thanks to the Yuumi’s heals, as well as activating one of the Howling Abyss’ Health Relics, the Ashe player was strong enough to tackle the two-vs-three fight head-on.

Stunningly enough, the ensuing “fight” didn’t last long at all, with one more cast of Volley earning the Ashe player three quick kills at once on the enemy carries. The two casts of Volley were close enough together in terms of time to award the Ashe player with a pentakill.