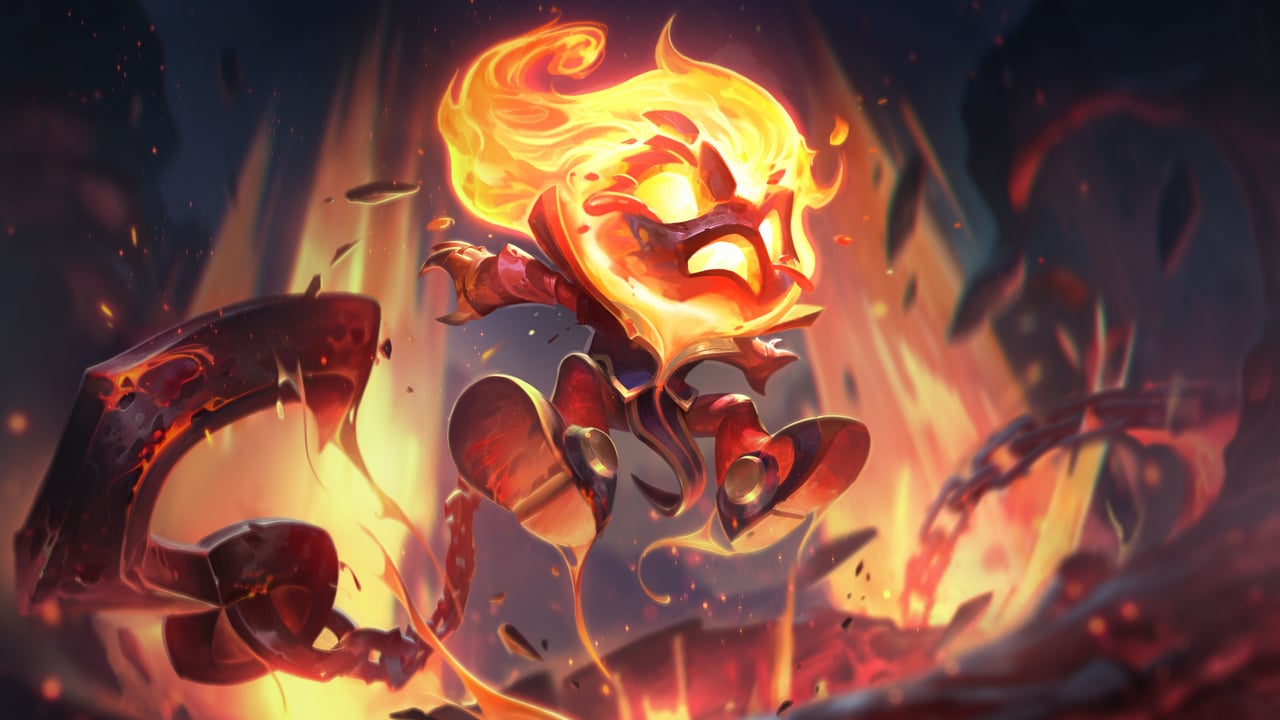 One League of Legends player encountered a hilarious interaction that sent them flying across the map, posting the video last night. After using Amumu’s Bandage Toss (Q) on an enemy right before they based, they were transported all the way to the enemy Nexus.

The Amumu player saw the low-health Elise backing in a warded bush. So the jungler approached the enemy and shot their Q toward her. Since Elise’s back animation had just completed when the Bandage Toss hit, the mummy was dragged toward his opponent’s Nexus.

The poor mummy hit a Jhin trap, passed by the enemy Zed in the jungle, and took turret shots from two separate towers before exploding in the fountain. Amumu is supposed to stop following his target if it exceeds 2,000 units and simply complete the remaining dash, according to the League wiki. But that rule was apparently thrown out the window in this case.

This interaction is most often seen with Akali, whose Shuriken Flip (E) allows her to dash to the enemy after they teleport away. Since the assassin can choose whether they activate the second cast of E, however, players have more agency in traveling to the enemy Nexus.

It’s unclear if this is a bug that’s on Riot’s radar, but it may be fixed in an upcoming patch.